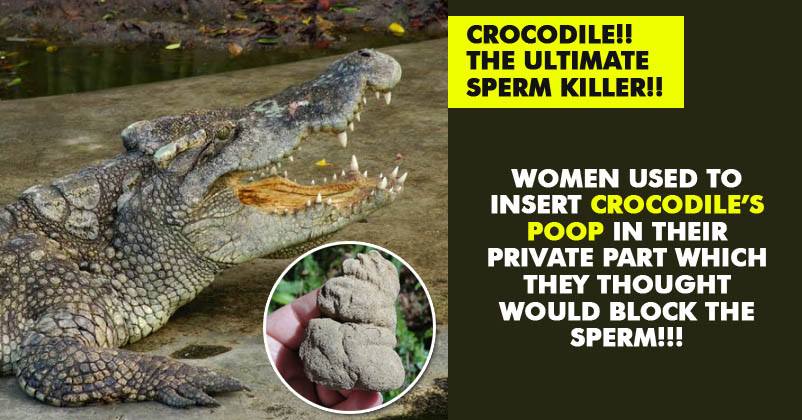 Contraception has a significant role to play in today’s world. Everybody looks up to some or the other type of contraceptive methods, mainly protections to avoid unwanted pregnancy, AIDs, HIV and other forms of sexually transmitted diseases.
In the current scenario, some of the contraceptive methods are dominating the market. Once in a while, some new ways are introduced that intrigues the people for sometime after which they turn back to their traditional protection method.
Sometimes such experiments lead to certain bizarre inventions. Let’s peep into the weirdest contraceptive methods used across history. 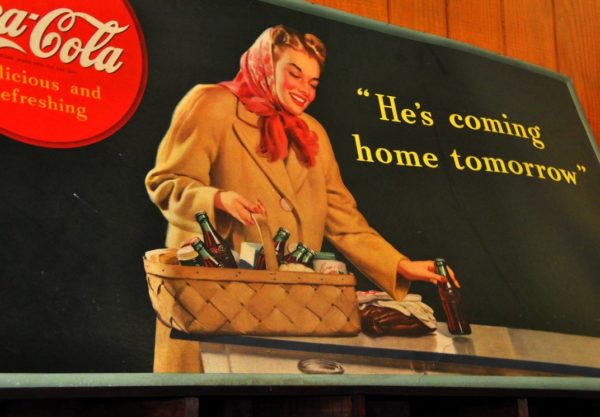 Instead of consuming the fizzy drink, women used to shoot coke in their private part. They assumed that the fizz of the drink would kill the sperm instantly. Diet Coke was the most favourable of all the drinks. 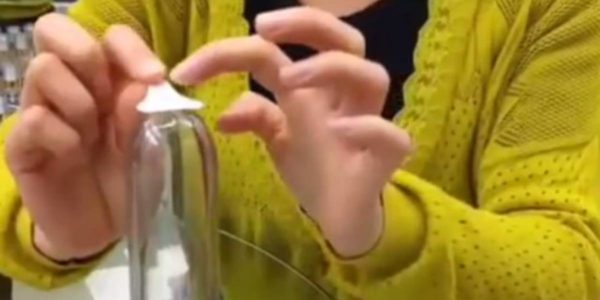 Jiftip is a recent development in the contraceptive world. They are meant to be placed on the urethras before having sex. This would hold back the semen from shooting out. Though using a jiftip may appear like a suitable method, its safety is questionable. 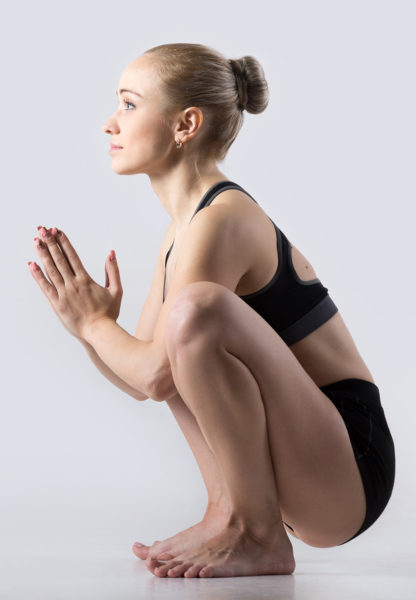 Women, in the olden days, would follow their sex routine with the squatting exercise and then sneeze to clear out their private part from semen. Everybody knows that squats are good for butt shaping, but a big ‘NO’ as a contraceptive method. 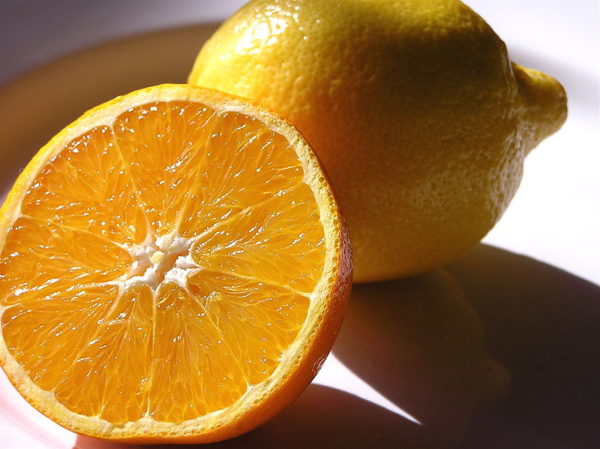 Now this strange contraceptive method was formulated by Casanova in the 18th century. Women thrust half a lemon and introduced the juice into their private part, assuming the citrus acid content to kill the sperm. How lame?

Before the invention of latex contraceptive, pig intestine was used for the same purpose. They were popular protection methods in the 16th century and were often reused after soaking them in milk to get rid of the harmful microbes. 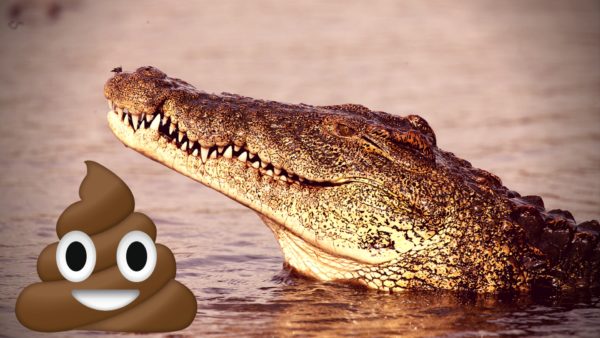 Sounds disgusting, right?
Women in ancient Egypt used to insert crocodile’s poop in their private part by their presumption of the poop having the ability to block the sperm outside the private part. 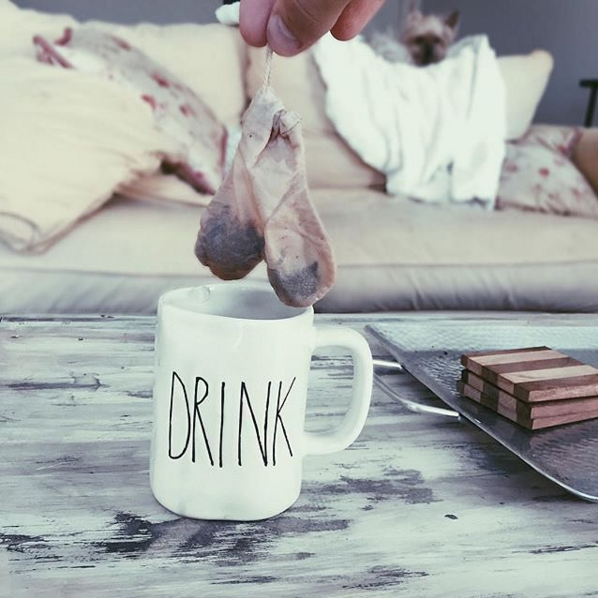 A prevalent method in China, people believed that a cup of beaver testicle tea acted as an oral contraceptive method. The tea addicts surely might not have thought of this. 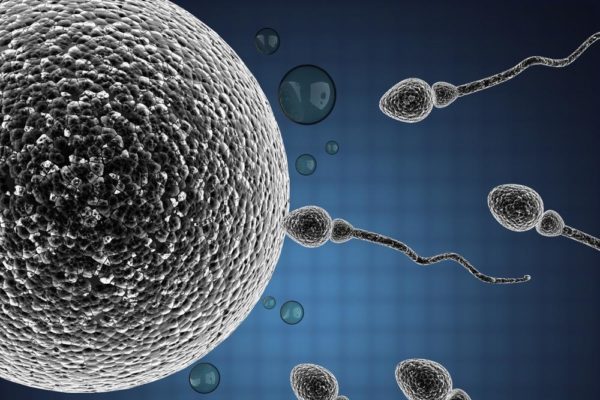 Designated as a harmful substance, the lead was once used by Greek and Chinese women for preventing unwanted pregnancy. Women drank lead-infused water for lowering down their fertility level. 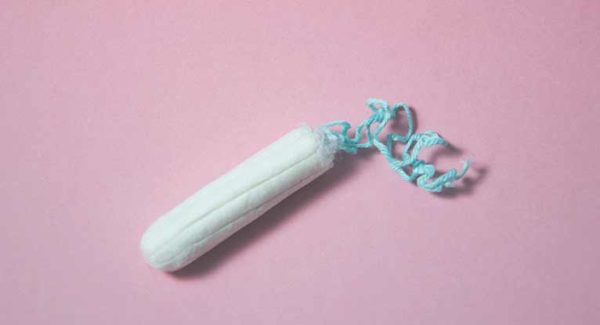 Though tampons are known as one of the recent developments, their usefulness is found in the history as well. Tampons soaked in natural fruit juice were inserted into the private part to block the sperm from entering it. They also killed the sperms sometimes. 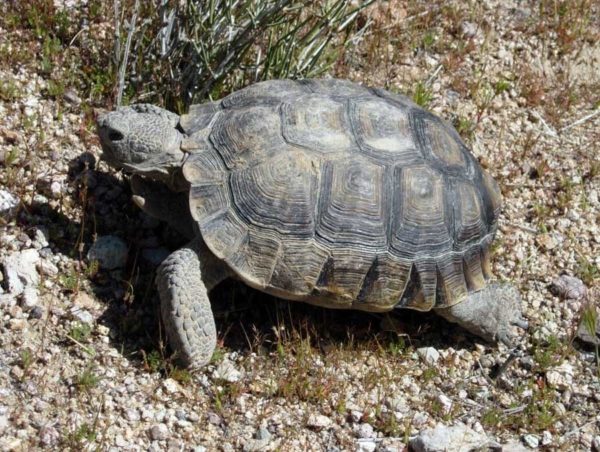 This method propagated in the 13th century Japan is obnoxious. Men used a sheath made of tortoise’s shell to cover their private part so that the sperm wouldn’t enter the vagina.

Although these methods were utterly bizarre and not-so-effective, they are a part of history and were used by people in real time as a way of escapism from unwanted pregnancy.

17 Facts About Tollywood’s Power Star Pawan Kalyan You Didn’t Know..!!
The Most Wonderful Things Ever Discovered In Space