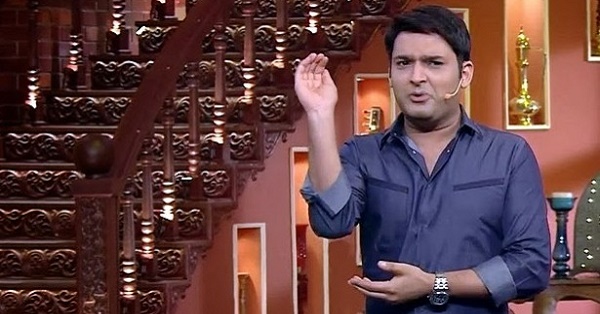 Image Source
‘My grandmother started walking five miles a day when she was 60. She’s 97 now and we don’t know where the hell she is.’ Image Source
‘Two cannibals were eating a clown – one said to the other, ‘Does he taste funny to you?’

Image Source
‘A few decades ago we had Johnny Cash, Bob Hope and Steve Jobs. Now we have no Cash, no Hope and no Jobs. Please don’t let Kevin Bacon die.’

Image Source
‘God gave men a penis and a brain, but unfortunately not enough blood supply to run both at the same time.’ Image Source
‘My therapist told me the way to achieve true inner peace is to finish what I start. So far I’ve finished two bags of M&Ms and a chocolate cake. I feel better already.’ Image Source
‘When I die, I want to go peacefully like my grandfather did – in his sleep. Not yelling and screaming like the passengers in his car.’

Image Source
‘First the doctor told me the good news: I was going to have a disease named after me.’

Image Source
‘Men don’t care what’s on TV. They only care what else is on TV.’

Image Source
‘The depressing thing about tennis is that no matter how much I play, I’ll never be as good as a wall.’