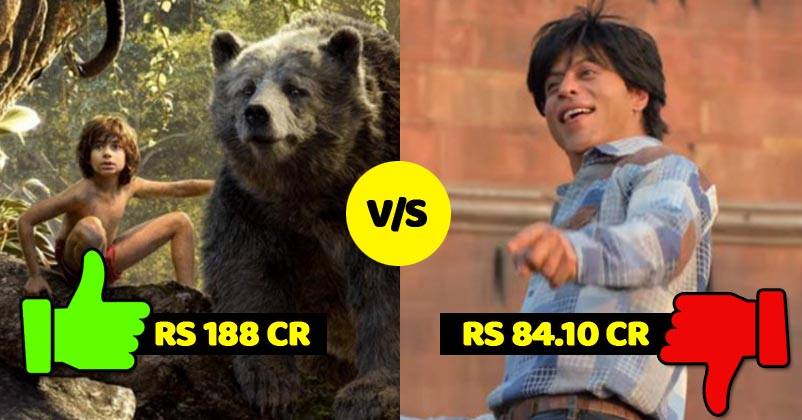 Bollywood vs Hollywood is a big debate in India. Though it’s a completely one-sided challenge and there’s absolutely no comparison between two industries, the problem comes when Hollywood beats Bollywood in India.

It’s hard to believe but yes it’s a truth that many Hollywood films have beaten Bollywood films when they clashed at the Indian Box Office.

Here’s the list of some Bollywood vs Hollywood clashes in India in which Hollywood was the winner. 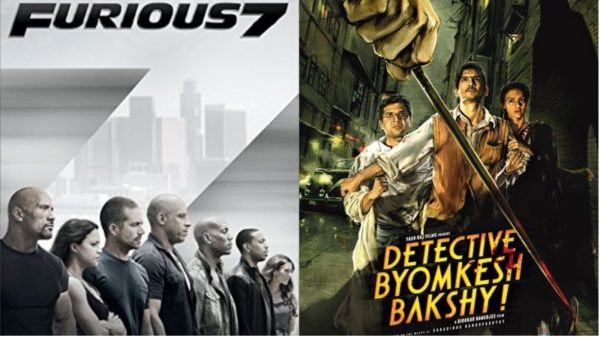 2. The Jungle Book vs Fan 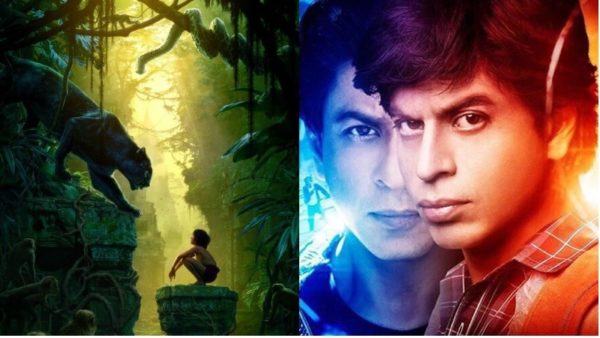 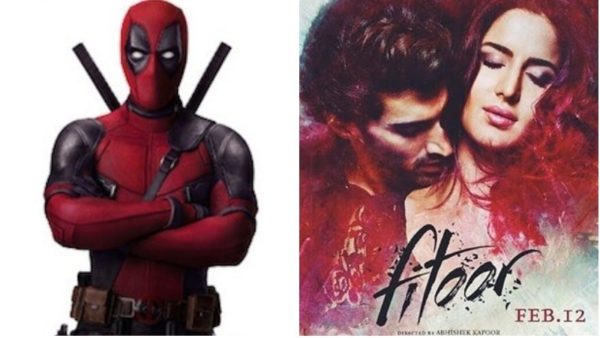 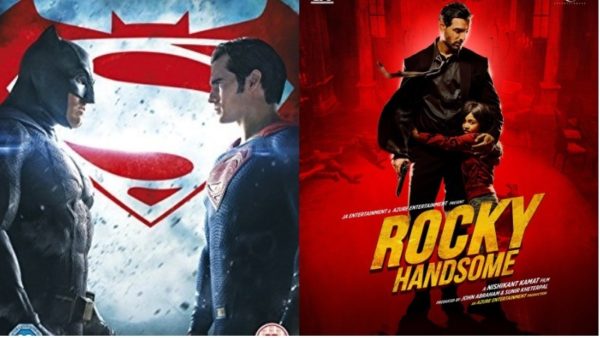 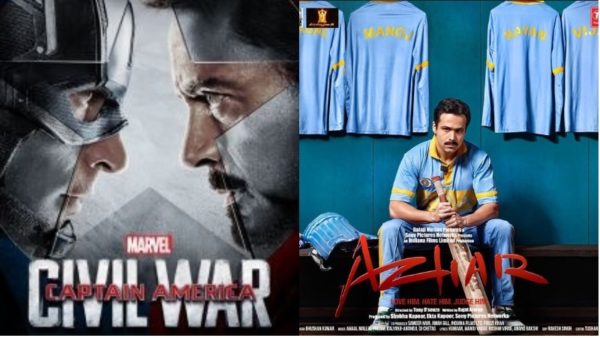 Azhar released a week after Captain America but still lost. 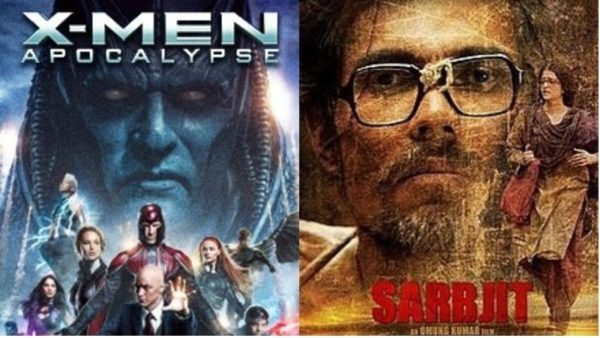 Though Sarabjit’s business was slightly higher here but the film was a Flop. 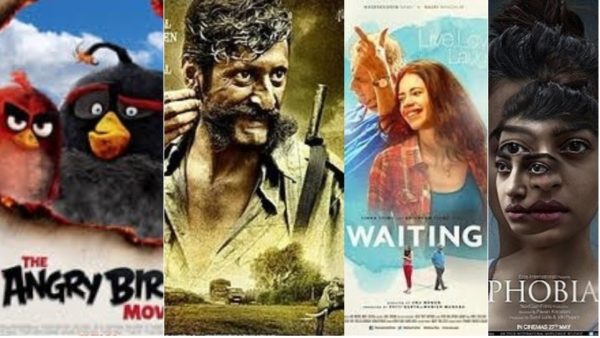 The total lifetime business of all three Bollywood movies combined was less than 1 Hollywood film.

8. Fast And Furious 8 vs Begum Jaan 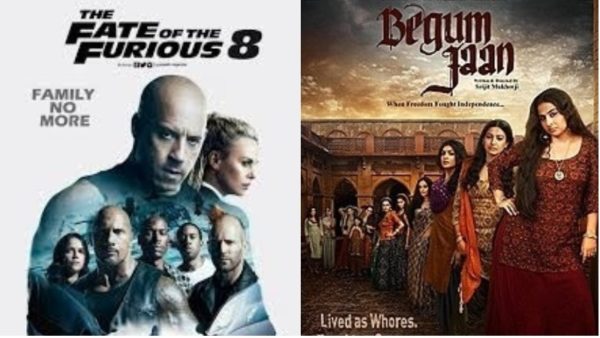 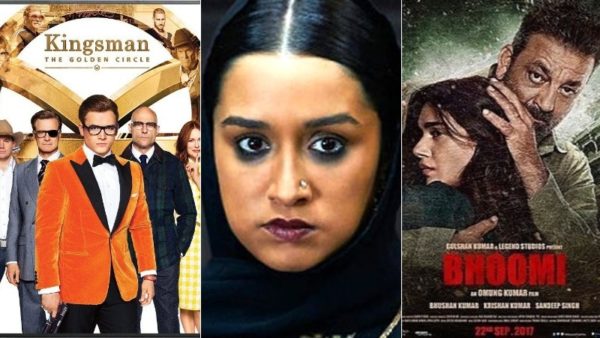 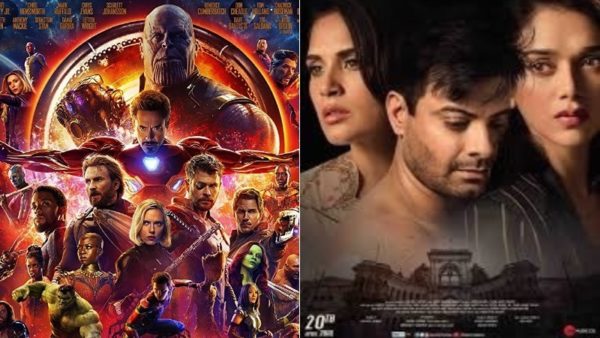 Kangana Laughed At A Rape Joke; Twitter Trolled Her Left & Right; Called Her Hypocrite & Fake Feminist
What If Bollywood Celebs Owned IPL Teams? What Would Their Names Be?