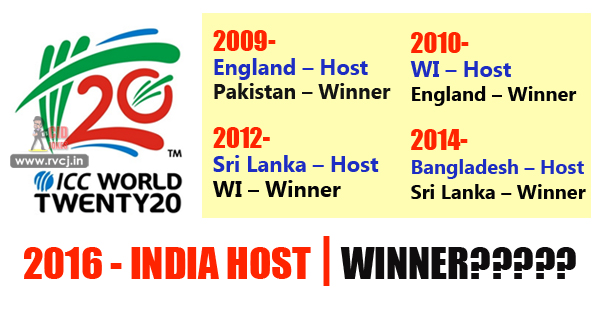 Co-incidences are a part of human life but sometimes, they are too weird or unbelievable that you remain shaken up. Here are 10 shocking co-incidences that would amuse you as well as compel to ponder as to how circumstances or things occur… Adam Shulman, the husband of Anne Hathaway bears a mysterious similitude and similarity in facial features to the great poet and dramatist William Shakespeare. Even more amazingly, the name of Shakespeare’s spouse too was Anne Hathaway. Bill Morgan, a citizen of Australia, had been affirmed dead for the duration of about 14 minutes and afterward brought back to life. Morgan purchased a scratch card as a celebration of his new life. The luck seemed to be generous towards him and resultantly, he availed himself of the prize, i.e., a $25,000 car. On the reporter’s request of reenacting the moment when he scratched the card so that he could take a picture, Morgan made a purchase of one more card that rewarded him a $250,000 jackpot.

3. A son on the footsteps of his father – Tu Jahan Main Wahan The incident took place in China in the year 2009 where two men chose a lottery of the similar number on June 6 and that lottery got the prize. However, it deserves a mention here that both of them purchased tickets just exactly in similar timing without any difference in second despite being at a long distance. “I came in with Halley’s Comet in 1835. It is coming again next year, and I expect to go out with it. It will be the greatest disappointment of my life if I don’t go out with Halley’s Comet. The Almighty has said, no doubt: ‘Now here are these two unaccountable freaks; they came in together, they must go out together’.”

Here it is worth taking into consideration that Mark bid bye to this world on April 21, 1910 due to heart attack and it was just a day before his death that comet’s closest move toward Earth could be witnessed.

6. T20 World Cup – A surprising and strange sequence of winners and hosts

Who do you think will win the next T20 World Cup? Bangladesh? The series at least suggests us this only. Let’s see what happens… Rajkumar Rao starrer motion picture ‘Shahid’ released in 2003 and after some time of its release came Shahid’s ‘R. Rajkumar’. What an irony! The excellent outfielder Richie Ashburn of Philadelphia Phillies, in the course of a game in August 1957, fouled off a ball striking Alice Roth who was enjoying the match and as a result, her nose broke. Later, on the recommencement of the game, Richie hit one more foul ball, again striking Alice as the stretcher was taking her away from the place.

Erskine and Neville Ebbin became victim of the twin tragedy and lost their lives when they both were 17. Surprisingly enough, each of the brothers fell a prey to the dreadful taxi accident. What’s more shocking is that every time, it was the same taxi driver as well as the traveler and the accident took place when the brothers were on the same moped ride. 10. Abraham Lincoln and John F. Kennedy – Super co-incidences in the lives of the two

The election of Lincoln and Kennedy to Congress took place in 1846 and 1946 respectively while both were elected President in the years 1860 and 1960 respectively. Names of both consist of 7 letters and Lincoln was the name of Kennedy’s secretary too. Being shot in head, succeeded by Southerners and chiefly focused on civil rights are among some other similarities between the two.