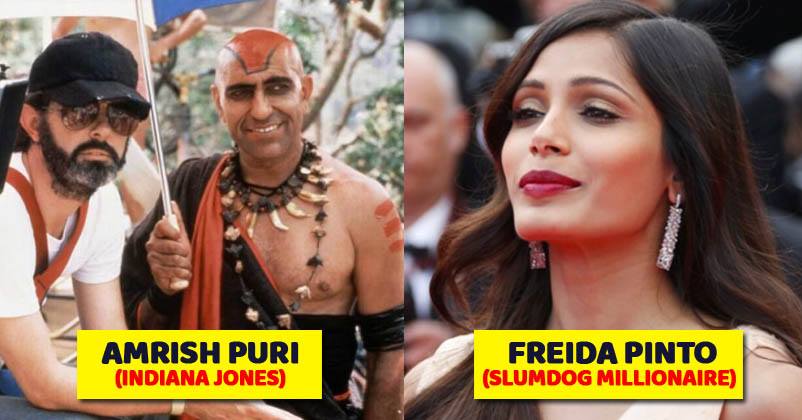 India is a great country to live. No matter how much problems we face here, it still is a home to a huge number of talented people. The talent that is acclaimed and loved by people worldwide.

In this article, we’ll talk about our Indian stars and their successful attempts in Hollywood. These actors had a super successful career in Bollywood and also left a great impression on the foreign audience through Hollywood films. 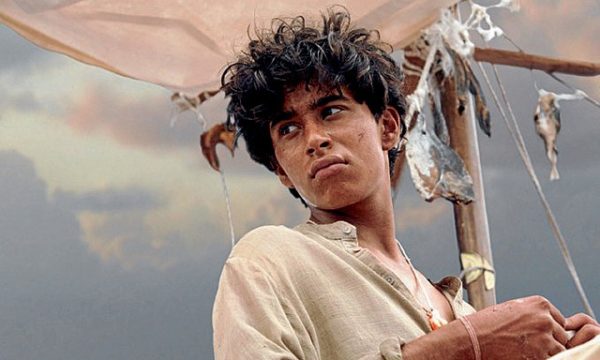 The Indian actor made his Hollywood debut with highly acclaimed film Life Of Pi. 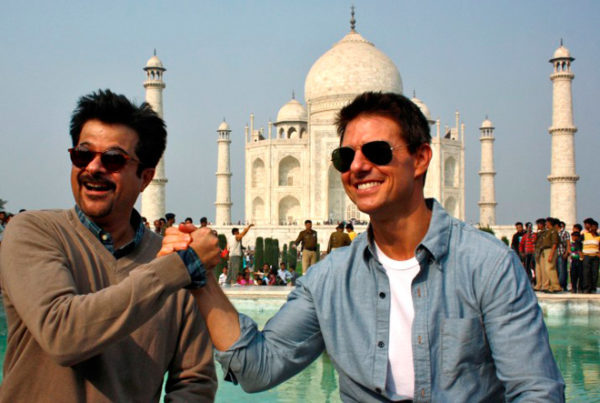 Anil Kapoor has also made a great name in Hollywood with films like Slumdog Millionaire, Mission Impossible and TV series 24. 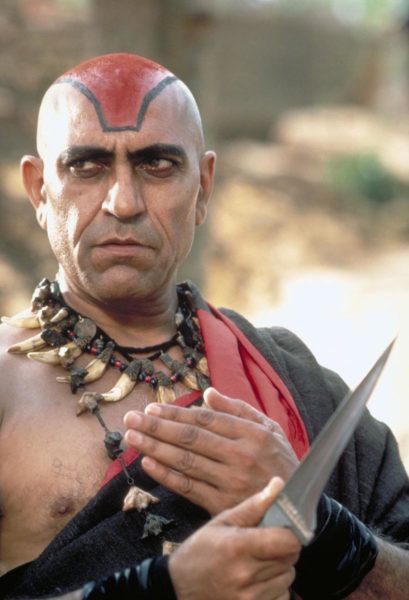 Amrish Puri got famous among the foreign audience with film called Indiana Jones and The Temple Of Doom. 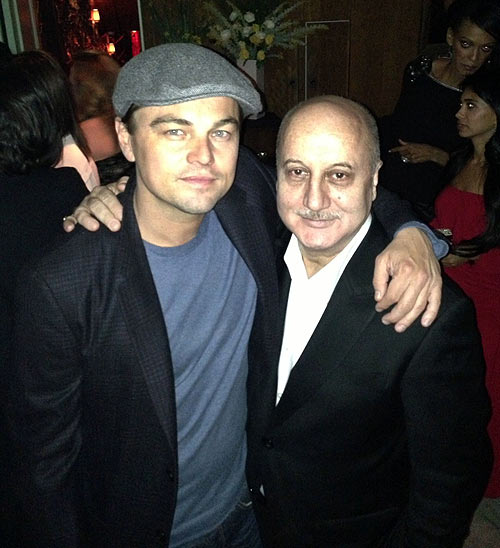 Anupam Kher has worked in several Hollywood and foreign films like Bend It Like Beckham, Bride And Prejudice and Speedy Singhs. His talent has got him huge acclaim worldwide. 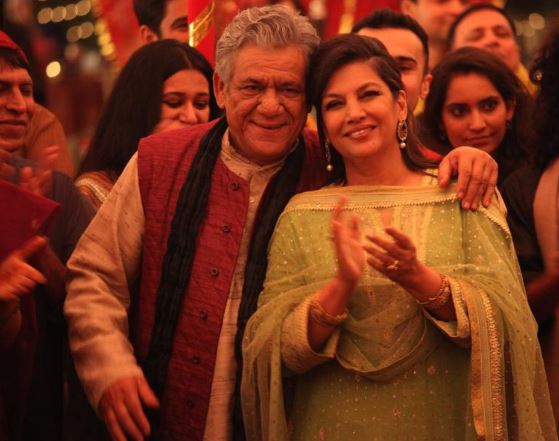 She is one of the Bollywood’s legendary actors and has done great work in Hollywood as well. Shabana Azmi has impressed the audience in films like The Reluctant Fundamentalist, City of Joy, Son of The Pink Panther and It’s A Wonderful Afterlife. 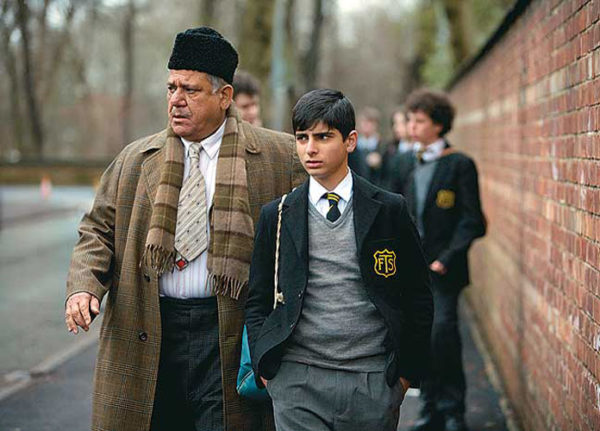 Om Puri did Hollywood films like The Hundred-Foot Journey, My Son The Fanatic, The Ghost and The Darkness. Like India, he made a big name in Hollywood also. He was also paid homage at Oscars Awards 2017. 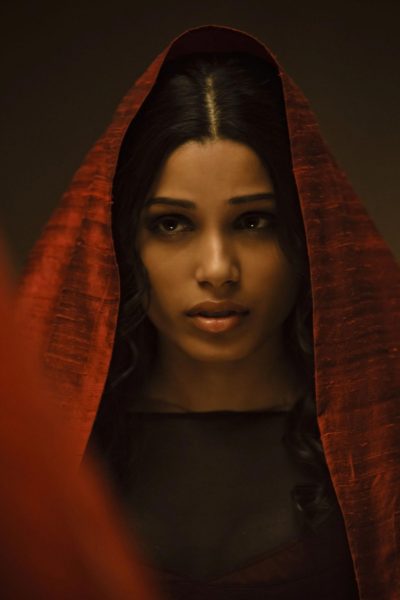 Freida Pinto made a huge mark in Hollywood with her film Slumdog Millionaire. She later worked in films like You Will Meet a Tall Dark Stranger, Rise of the Planet of the Apes, Immortals and many others. 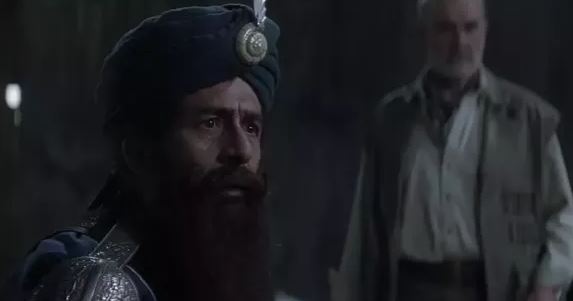 Naseeruddin Shah has worked in films like The Extraordinary Gentlemen, The Great New Wonderful. His name is also taken with respect in the Hollywood industry. 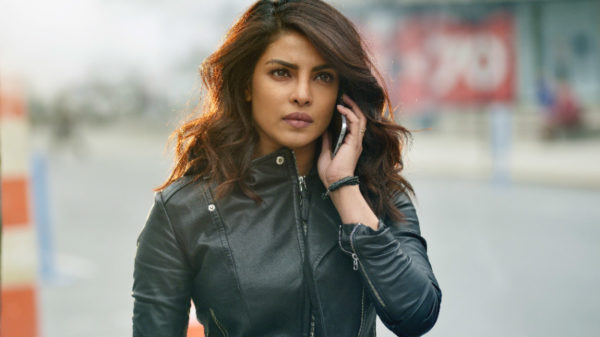 Priyanka Chopra has also bought a great respect for India with her work in Hollywood films and American TV shows. 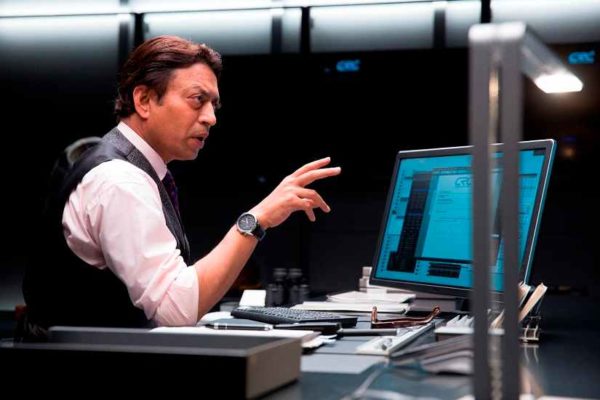 Irrfan Khan has worked in multiple Hollywood films like Jurrasic Park, Life Of Pi, Inferno, The Amazing Spider-Man, The Namesake and others. He is a big name in Hollywood industry.

Continue Reading
You may also like...
Related Topics:bollywood, hollywood, India

Durex Wished Sonam And Anand In A Unique Style. Twitter Is Enjoying Their Tweet
Nitish Rana Shaved Off His Beard. He Looks Totally Different Now