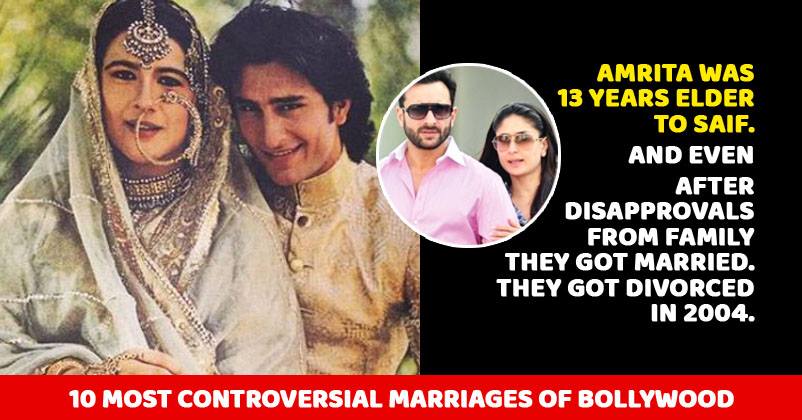 In this glam world, there have been a lot of Bollywood couples who astounded all their fans by tying note with their partners. These celebrities with their choice of partners gathered all the attention and made the world talk about them.

Here, we present the most controversial couples of Bollywood. 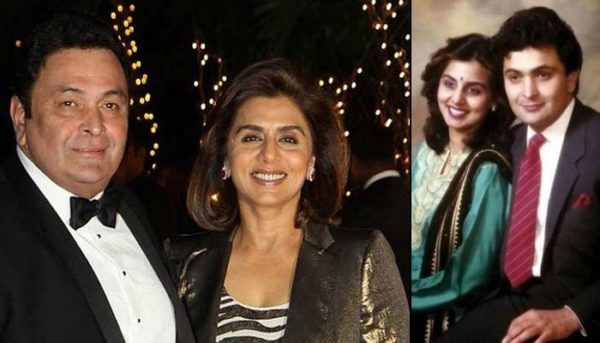 It was in the era of 80s when their reel life romance turned into real life love. They tied the knot in 1980. Their marriage hit the rough patch in late of the 90s. There were reports that Neetu had filed a complaint against him for domestic violence. She also left him because of his violent behavior. But, she returned soon. And today, she considers those issues as things of past. Even after these hurdles, they have been together for 33 years and always stood beside each other. 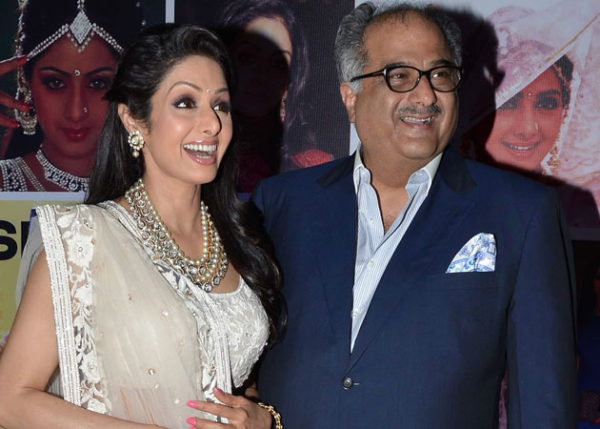 Their marriage literally shocked the whole Bollywood. Boney was already married and had two children. Chandni of Bollywood was even considered as a home-breaker and the cause for ending a 13-year marriage between Mona Shourie Kapoor and Boney Kapoor. It was love at first sight for producer Boney Kapoor. While no one would have ever imagined that heartthrob of millions will marry an already married man. The headline of their marriage literally stunned all the fans. It was also reported that Sridevi was already pregnant before getting married to Boney. 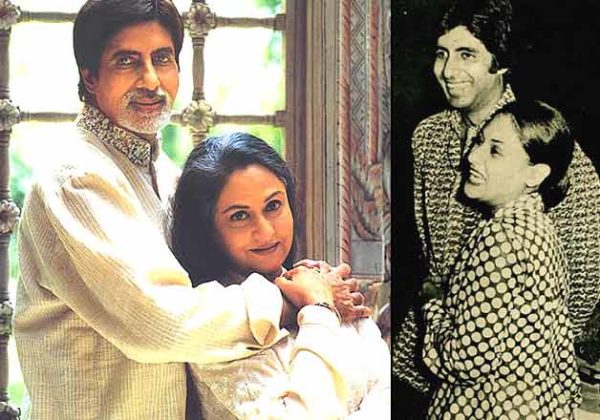 The most beautiful couple also had ups and downs. Love blossomed between them on the sets of Zanzeer and soon, the couple tied the knot. Their happy married life face a downfall when the Big B of Bollywood had an extramarital affair. His affair with Rekha was known to everyone. Despite all the controversies, Jaya stayed by him. The couple has been married for 45 years now and giving us some major relationship goals. 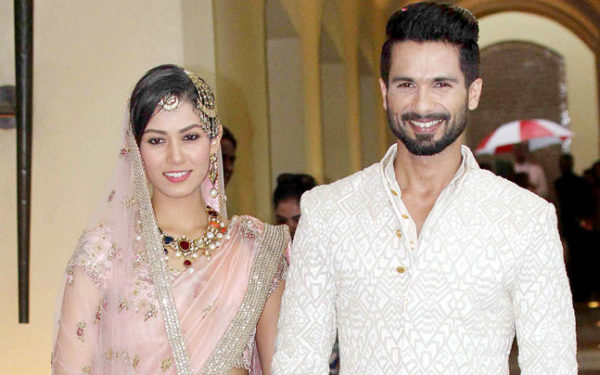 This marriage made a buzz in B-town. Shahid’s wife Mira was not a celebrity and also was younger to him with an age difference of 13 years. Their marriage was arranged. But now they fit with each other like pieces. 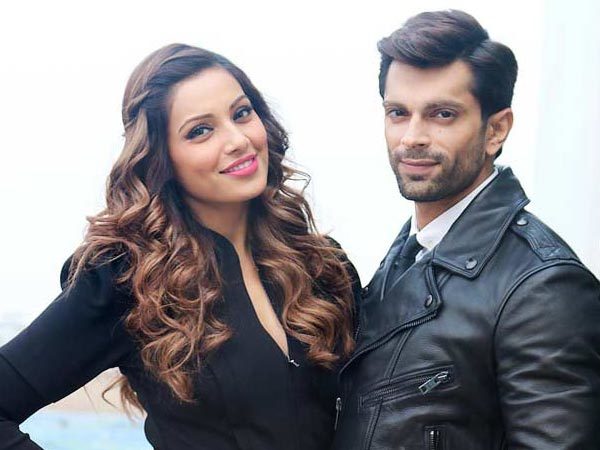 There were so many controversies regarding their marriage. A short while after splitting with John, Bipasha tied the knot with Karan. Two failed marriages of Karan even added fuel to their controversial marriage. 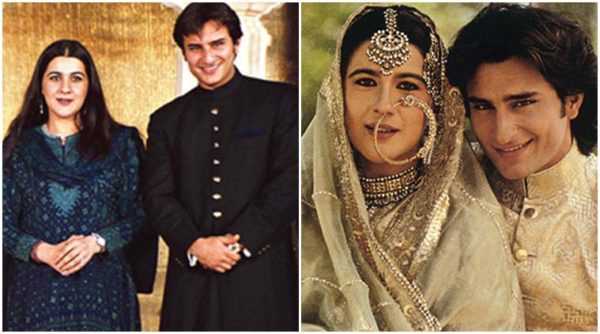 Amrita Singh is one of those celebrities who even converted her religion to Islam for her love. She was 13 years elder than him. They tied the knot in 1991. Amrita even left her career and turned out to be a homemaker. Amidst the disapproval by the families, they married. But, their marriage came to an end in the year 2004. 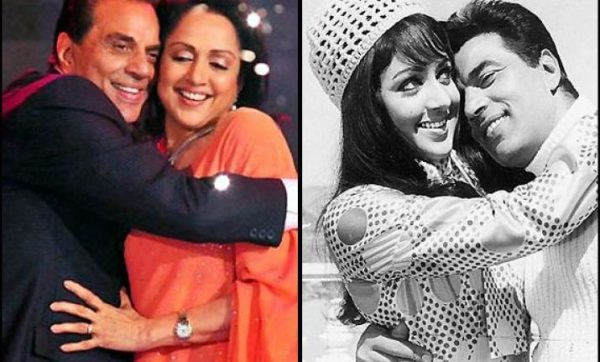 Another controversial marriage that sparked the buzz in B-town was the marriage of Hema Malini and Dharmendra. Regional differences, as well as an existing marriage, these were some of the problems the couple faced. The couple got hitched in 1980. Both of them even adopted Islam as religion when Dharmendra’s wife refused to give him the divorce. The couple has been married for almost 38 years now and are leading a happy marriage life 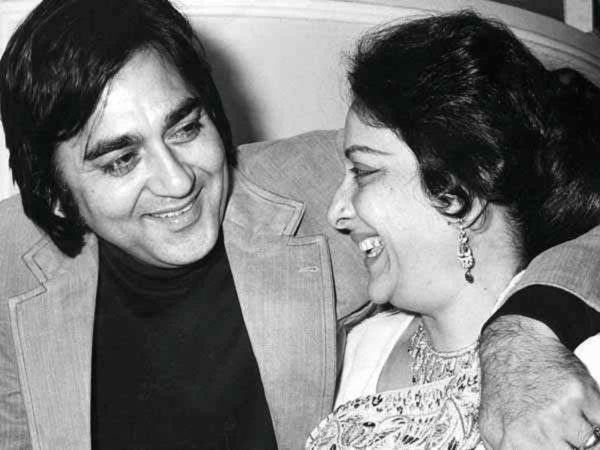 Even today, Inter-religion marriages have always been considered a big issue. So, you can imagine how this would have been at the time of post-partition. The couple is an example which had the most controversial marriage of their time. 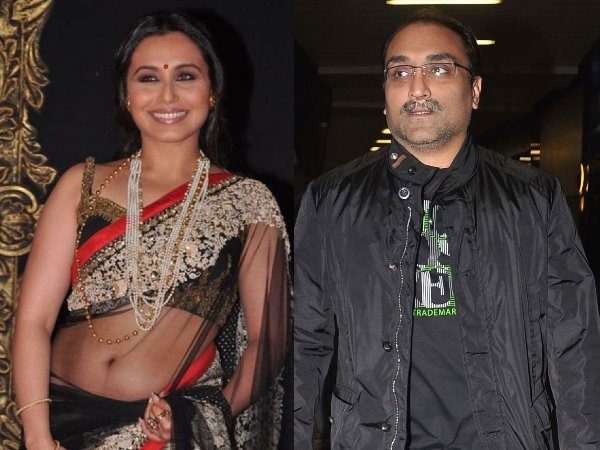 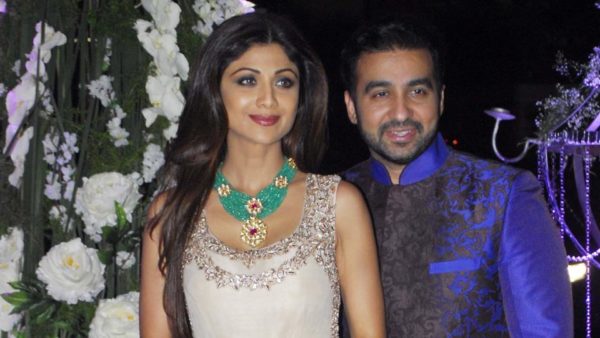 Their love story started when they met at a business meeting. In an interaction with media, Raj stated their relationship as a “business relationship”. Shilpa’s affair with Akshay was known to everyone. The actress was even dumped by Akshay for another woman (Twinkle Khanna). It also became more controversial as Raj’s ex-wife accused Shilpa of being the reason behind their split.

So guys how many did you know from the list?

One More Complaint Filed Against Sanju. Will It Release Smoothly?
This Indian Actress Has Topped Maxim Hot 100 List & You Will Agree With Fans’ Choice