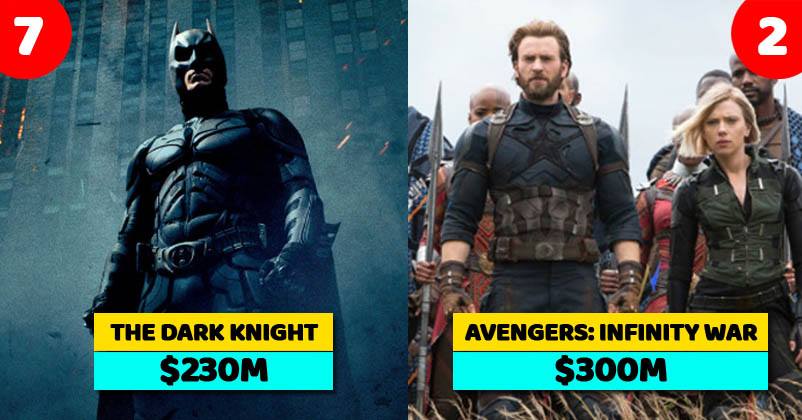 Welcome to RVCJ. With millions of dollars invested into the film industry for production alone, it makes us investigate the question as to what movies are the most expensive ones? And when it comes to Superhero films, the budget is very high because of the expensive CGI visual and graphics effects involved and A-list actors in the project. It begs the questions that was it worth it overall? Before you get started, let us remind that the budget numbers are often hard to find and they turn out to be unreliable. We based our list from the statistics available at Wikipedia.

So Let’s Take A Look At 10 Most Expensive Superhero Movies Ever Made! 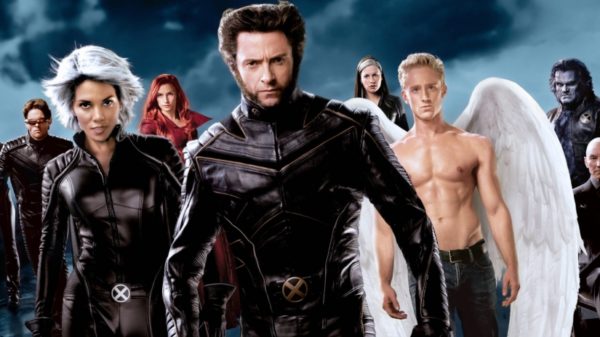 The third X-Men film certainly has its moments, but it’s mishandling of the classic dark Phoenix saga from the comics is a big negative. And quite frankly, it’s hard to care about any of the characters amid the lame action and cheesy effects. 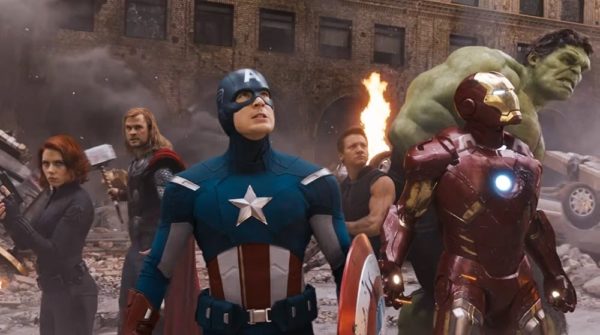 Avengers made $1.5 billion dollars and it was released just six years ago in 2016. Here’s another movie that Robert Downey Jr. starred in, no wonder why he’s paid so much money. This guy has starred in three movies in the top 10. Avengers was directed by was directed by Joss Wheadon. 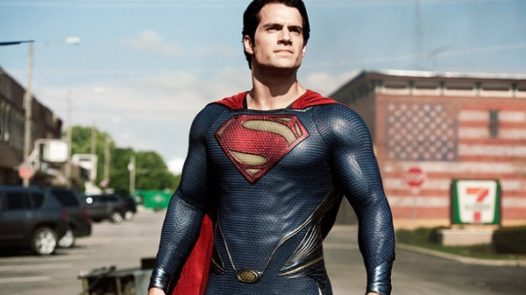 This film tried to ground Superman, but went too far into the darkness. I am not talking about Superman killing Zod. Superman has killed in the comics before, nobody wants to watch a sad mopey superman and that’s what we got with Man of steel. But hey points for trying. The film was supposed to launch the DC Cinematic universe to the supreme heights, but it couldn’t. 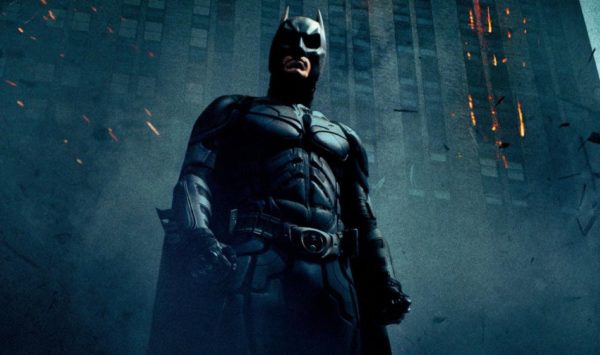 Christopher Nolan’s Batman trilogy is one of the greatest superhero film series of all time. The Dark Knight explored the darker side of heroism and justice. The tone and technique that Nolan used became so revolutionary that Dark Knight spawned countless imitations. And not to forget the unhinged and terrifying Joker character of Heath Ledger. 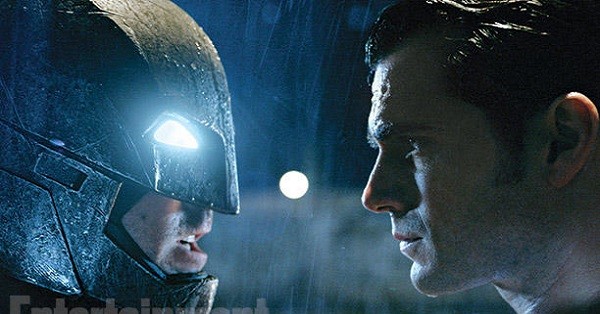 This film was one one of the most anticipated movies of 2016, director Zack Synder, the movie serves as as a sequel to the 2013’s DC film ‘Man of Steel’. The film rebooted the character of Batman which was played by Ben Affleck, Henry reprised his role of Superman and the cast featured the likes of Jesse Eisenberg as Lex Luthor, Laurence Fishburne, Jeremy Irons and Amy Adams, just to name a few. However the film bombed at the box office and was considered to be a disappointment the people at Warner Bros. 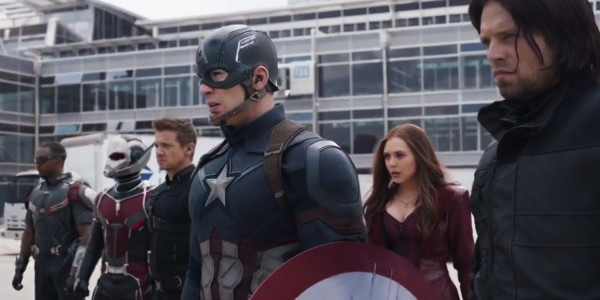 Directed by the Russo Brothers, the third installment of the Captain America series and the thirteenth film of the Marvel Cinematic Universe, was met with marvelous reception – garnering a worldwide box office total of $1.15 billion. The film currently stands as the highest grossing films of 2016 – which is totally not surprising, considering the fans witnessed an epic clash of superheroes on screen as well as the film marked the long-awaited return of Marvel’s popular superhero Spider-Man to the MCU. 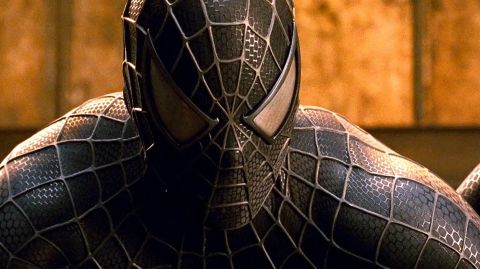 Spider-Man, Spider-Man, does whatever a spider can..which apparently doesn’t include launching a successful third film. Spider-Man 3 was both written and directed by Sam Raimi, and although it was the largest financial success to the franchise, it wasn’t received well – leading to the inevitable cancellation of the fourth movie and a pretty good reboot to the Spider-Man movies, leading to the release of the Amazing Spider-Man.

If there’s one thing we have learned by now, it’s that with a great superhero movie comes a great big budget, and so was the case with the second Avengers film titled Avengers: Age of Ultron. The film was directed by Joss Whedon and has an enormous budget of around $250 million with star studded names in it. The movie received rave reviews from both the fans and critics alike, ultimately the massive investment by the Disney paid off as the film became the 21st movie in history of Cinema to break the $1 billion mark. 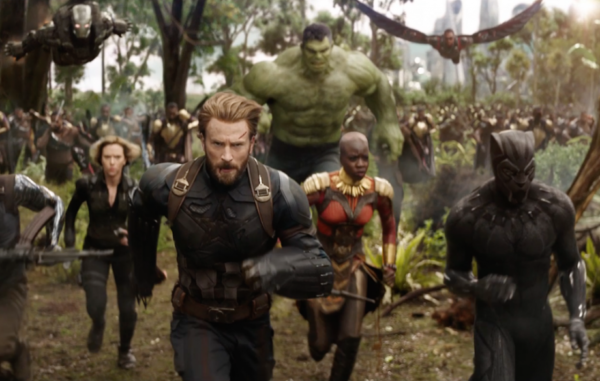 Directed by Joe and Anthony Russo, Avengers: Infinity war will feature at least 76 characters, be Marvel’s longest movie to date and revolve around six mysterious stones. Well seven if you count Deadpool’s continuity gem. This will be the history’s biggest superhero movies. We will see the mightiest avengers square off the against the very dangerous titan and conquered Thanos. 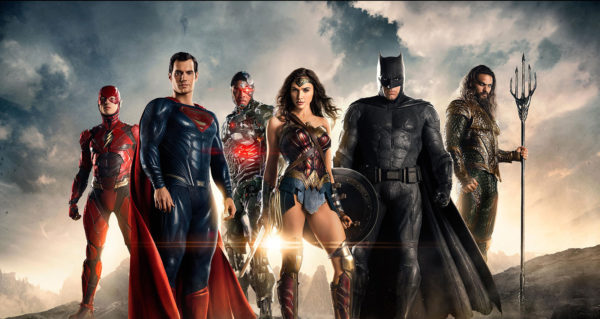 While audiences have been somewhat forgiving of the DC Extended Universe’s growing pains, critics have been merciless. Unfortunately Justice League proved no excpetion. On the bright side, the fans were finally treated to the visceral thrill of seeing Batman, Superman, Wonderman, Flash, and Aquaman together.

Trailer Of Veere Di Wedding Is Out. It’s Awesome & Totally Hilarious
Hina’s First Look From New Show Is Out & She Looks Totally Different From Her Bigg Boss Avatar