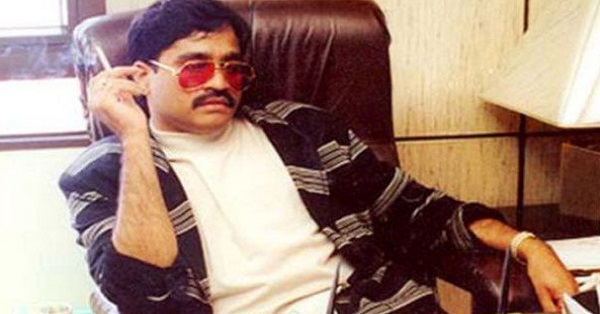 Head of Medellin cartel, He and his associates smuggled around 15 tons of cocaine every day, world’s seventh richest man and control of 80 percent of the global cocaine market. He had the whole package a vast, drug-based Mexican empire, he had plastic surgery to alter his appearance, and his bodyguards apparently killed him while he was in the process of changing his face. Dawood Ibrahim is an Indian leader of a crime syndicate which has an estimated net worth of $6.7 billion as of May 2015 according to Forbes. He only formed the D-Company. Khun Sa is one of the principal figures in opium smuggling in the Golden Triangle. In 1989, he was charged by a New York court for trying to import 1,000 tons of heroin. Griselda Blanco known as La Madrina, the Black Widow, the Cocaine Godmother and the Queen of Narco-Trafficking, was a drug lord of the Medellin Cartel and a pioneer in the Miami-based cocaine drug trade. Alphonse Gabriel “Al” Capone was an American gangster as co-founder and boss of the Chicago Outfit. His seven-year reign as crime boss ended when he was 33 years old. Loera is a Mexican drug lord who heads the Sinaloa Cartel, a criminal organization named after the Mexican Pacific coast state of Sinaloa where it was formed. Joseph Patrick Kennedy was an American businessman, investor, and government official. He was mainly involved in selling alcohol during the Prohibition period.  He made millions for making alcohol easily available in the country.