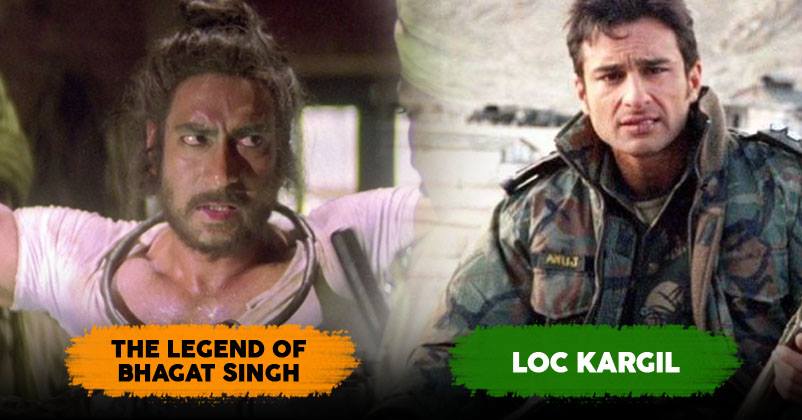 The whole India is getting ready for celebrating the 72nd Independence Day on 15th August, 2018, and it is one of the best occasions to watch patriotic movies. There are many movies based on the Indian freedom struggle and the sacrifices made by the Indian freedom heroes who sacrificed their lives for the freedom of the country. India was under the rule of British for almost 200 years and the first war of Independence was fought in 1857.

Some movies have been made on the wars that have been fought between India and its neighbors – Pakistan and China. These movies make people aware about the tough situations in which the Indian army fought against enemies to save the integrity of the country.

These films are one of the best ways to inculcate patriotism in the hearts of people and what can be a better time than Independence Day to watch such movies and remember the real heroes of our country.

Here are 10 patriotic movies that you must watch on the Independence Day and feel proud to be an Indian: 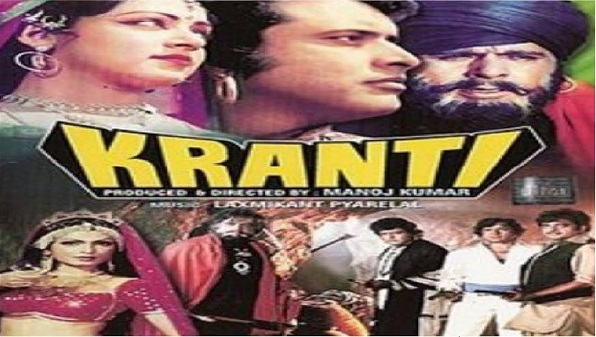 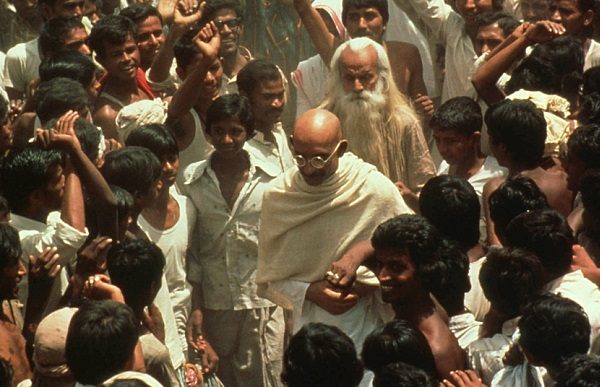 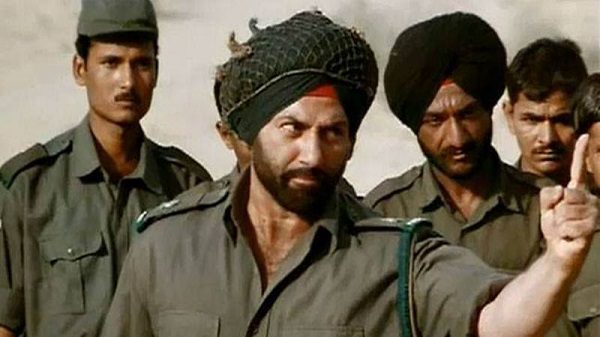 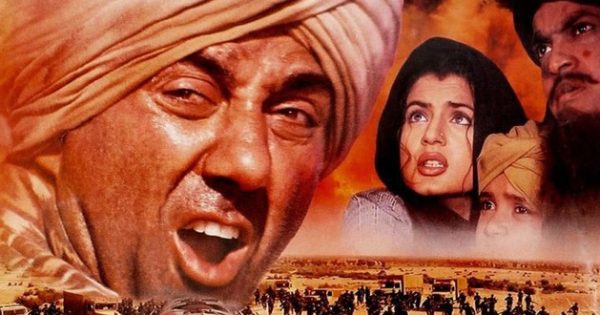 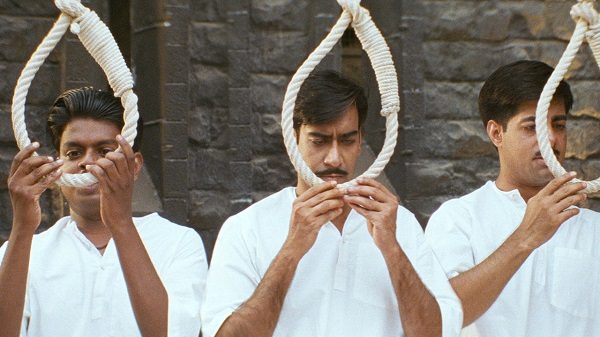 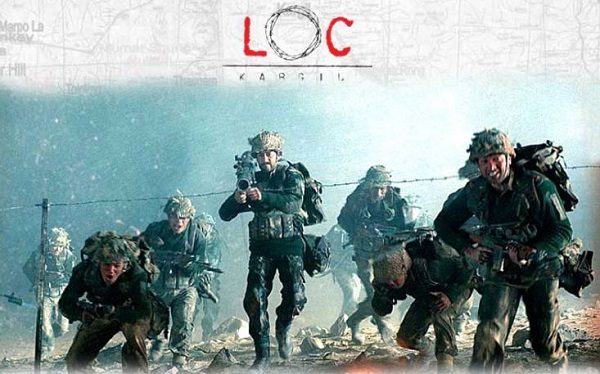 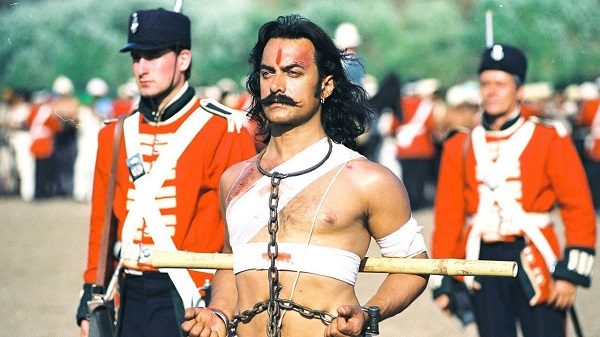 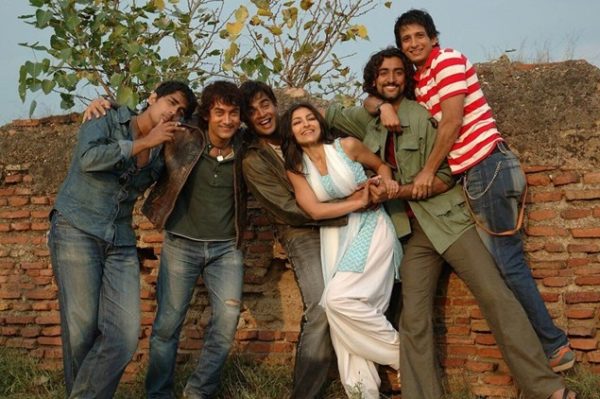 Which of these movies are you planning to watch this Independence Day?

Some People Say Sanju Is An Attempt To Whitewash Sanjay Dutt’s Image. This Is What Hirani Replied
BCCI Shared The Lunch Menu Of Team India On Twitter, Got Heavily Slammed For Including Beef