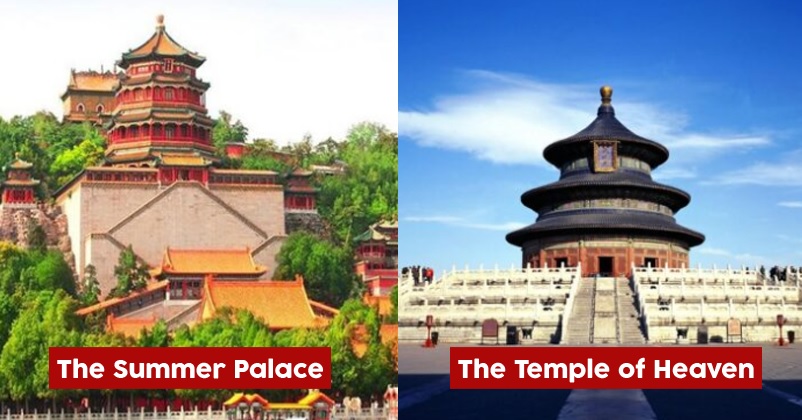 Beijing, the capital city of Republic of China, is one of the oldest and most populated cities of the world. On one hand, it has a rich history and is home to many ancient buildings while on the other, it is a great example of modernisation.

Here are the 10 places that you can’t miss to visit on a tour to Beijing:

1. The Great Wall of China

This man-made wonder is just one hour away from Beijing and there is no doubt that it is one of the most popular historic sites of not only China but the globe as well. The Great Wall was built in the 16th century but it was open for tourists to visit in 1950s.

2. The Temple of Heaven 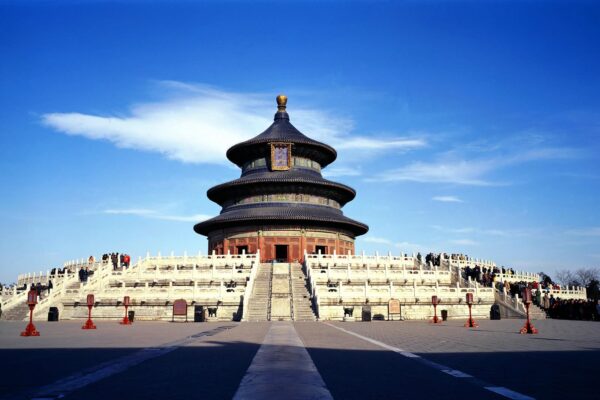 This old temple is made in two parts, one of which is rectangular while the other one is semi-circular and they represent heaven and earth. It was built in 1420 and here are some of the holiest buildings of the capital city.

3. The Imperial Palace or the Forbidden City 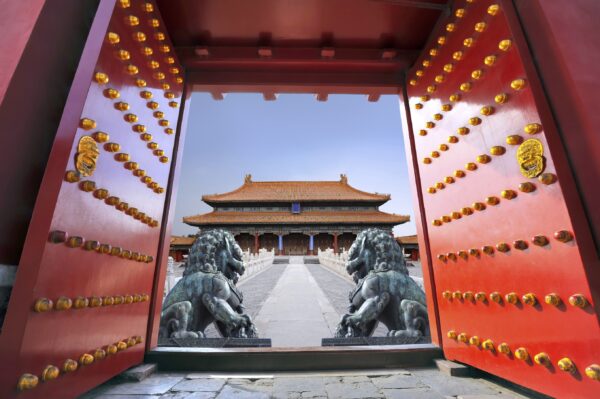 The Imperial Palace which is also famous as the Forbidden City came into existence in the 13th century during the reigns of the Yuan Dynasty while it got expanded hugely during the rule of the Ming Dynasty. 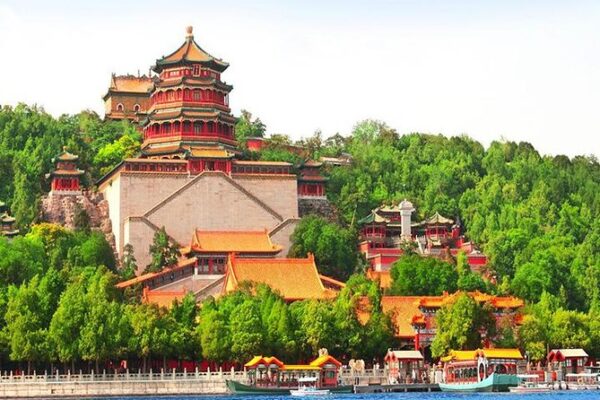 Built in the 12th century, the Summer Palace spreads in an area of more than 700 acres and it is one of the most beautiful sites where you can reach in just 30 minutes from the heart of the city. 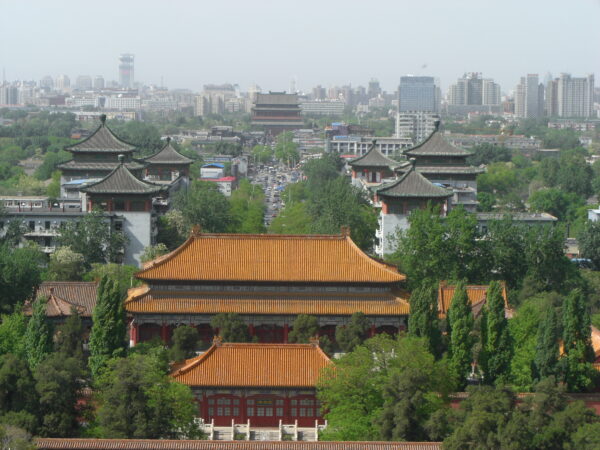 From here, a tourist can get some magnificent views of Beijing, especially over the Imperial Palace and Beihai Park lake. It is a man-made hill where coal was used to be stored during the rule of the Ming dynasty. 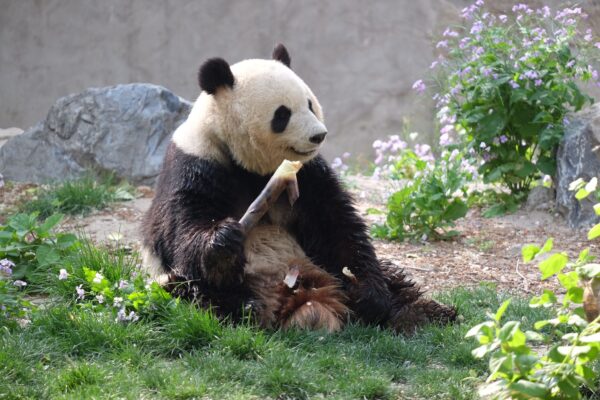 It is one of the oldest zoos of Beijing as well as China. It was set up in the early 1900s and there are nearly 15k animals of 1000 different species including some rare ones. 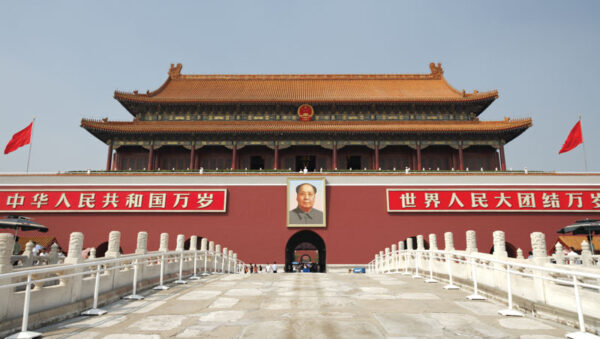 The meaning of its name is square of a heavenly peace and it was the year 1958 when it was built in order to celebrate completion of 10 years of Republic of China. It has a capacity of around one million people. 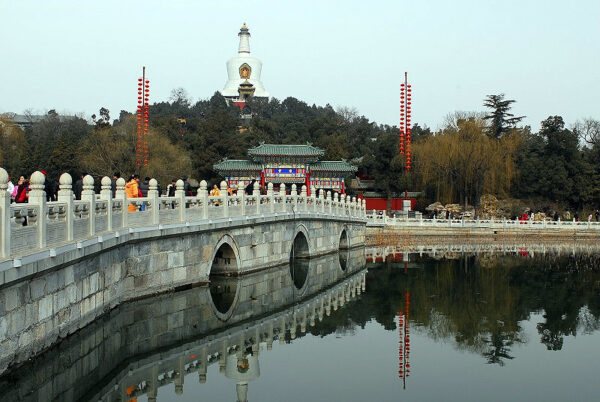 This park has got its name from the lake which is nearby and it is one of the oldest parks of Beijing as it dates back to the 10th century. There are many monuments and buildings which deserve to be visited on your tour to Beijing. 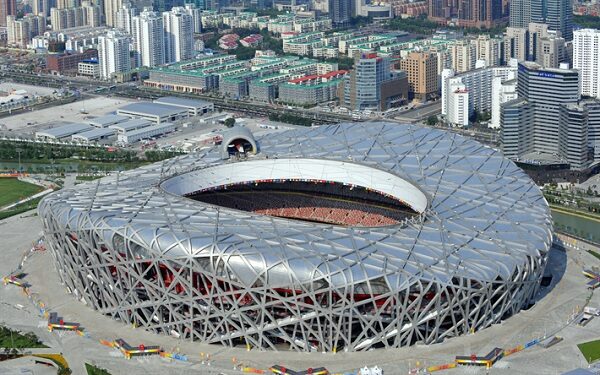 Remember the 2008 Summer Olympics, they were organized in this beautiful and majestic National Stadium. There is no denying the fact that a lot of money was spent on it in order to give it a unique look. 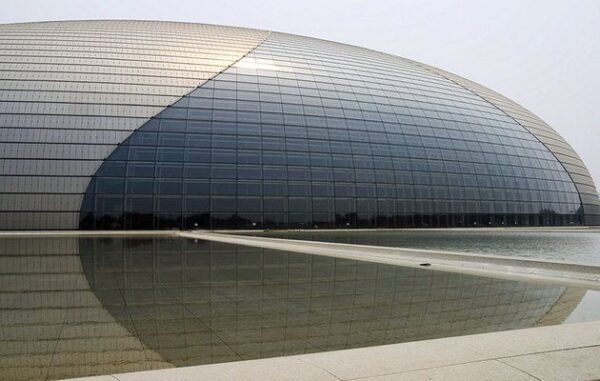 Beijing Capital Museum is one of the most famous museums of China which was started in 1981. It’s a must visit place for art and culture enthusiasts as there are many ancient artifacts which pertain to Chinese history and Asian history.