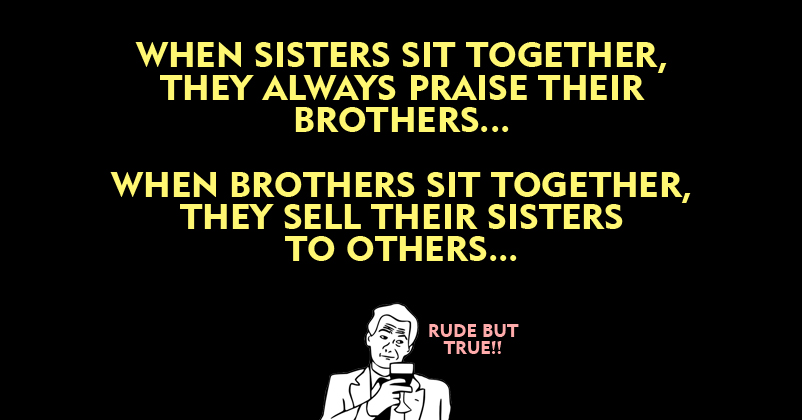 “My body belongs to me.
To others it is a mastery”

Centuries ago, women of Afghanistan, being oppressed throughout their lives, found a way to express themselves through Landay. It is spread not through books but mouth to mouth and ear to ear. An oral expression securing the identity of women, who need not be literate (there hardly are any), giving them freedom to articulate feelings of grief, love, war, homeland, separation etc. This was a way of putting their creative impulsiveness across without the limitation of literacy. Wonder how two lines can cut through heart? Landay is that powerful mainly because it is the true feelings of the women.

Separation brought this kind of grief:
it made itself a mullah and me the village thief.

The idea may seem easy. ‘it is just a two-line poem, anyone can write it’ but it is really difficult to restrict your words and write two phrases which would make a difference.

Now technically, A landay is a folk couplet with only few formal properties:

2. The poem when read/recited in Pashtu, ends with the sound “ma” or “na”.

3. Sometimes they rhyme more often not.

The poems were either authored or recited in Pashtun and later, it was first translated and published in French under the title – Le suicide and le chant and then in English, Songs of Love and War- Afghan Women’s Poetry.

Begun with nomads and farmers, Landay is dynamic and flexible. There is a poem for every situation! As the times changed, the society changed, the invaders changed and so did the Landay by women change. It went from ‘colonial British officer to Taliban invader and then to contemporary American soldiers. They now express rage at the Americans, not for the love for Taliban but due to the resistance to foreign occupation and tired of living under constant threat.

“O darling, you are American in my eyes.
You are guilty, I apologize”

It went from letters to texts and social media like Facebook. These poems tell you how terrific in few and terrible in many ways, the life of women in Afghanistan is; in a country constantly surrounded by invasions, terrorism and then its own Pashtun tribal traditions which exploit women and are inhumane. This is a way of empowerment and freedom of expression that women get by remaining anonymous. Ever thought being unknown has some great benefits like being able to live? Meet Pashtuni women. Landay is getting known by a lot of people and is also evolving with time. The audience of this genre is being greatly benefitted through social media like twitter, instagram, facebook etc. I will not just go on with what Landay poetry is about, now I will introduce you to the world of Afghani women through Landay. By a lamenting mother The harsh truth of the ‘ ‘bond’ between Afghan siblings. Love waiting for her lover. Fury of women against America And here is the modern time’s landay Most famous yet most brutal. Anonymity is the brace.

Share it with your friends and let the world know the reality!