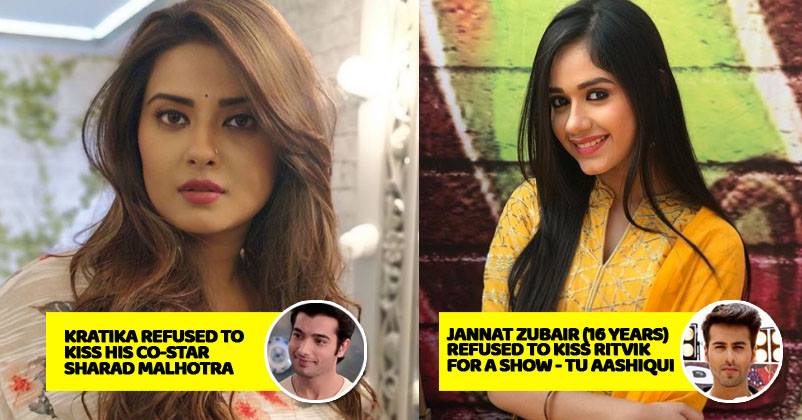 TV shows are among the major sources of entertainment, especially for families that love to amuse themselves with some action, drama and comedy after a hectic day. However, with passing time, the standard of TV serials is also degrading and to increase the TRPs, makers are showing kissing or intimate scenes among the couples in various shows. What’s more pathetic is that comedy shows have also stooped to such a level that comedians have started cracking adult or double-meaning jokes for making audience laugh anyhow.

However, there are some television actors who are not in this category and don’t compromise on their condition of no kiss or intimate scenes on-screen for different reasons. In this article, we have listed out 10 such TV actors! 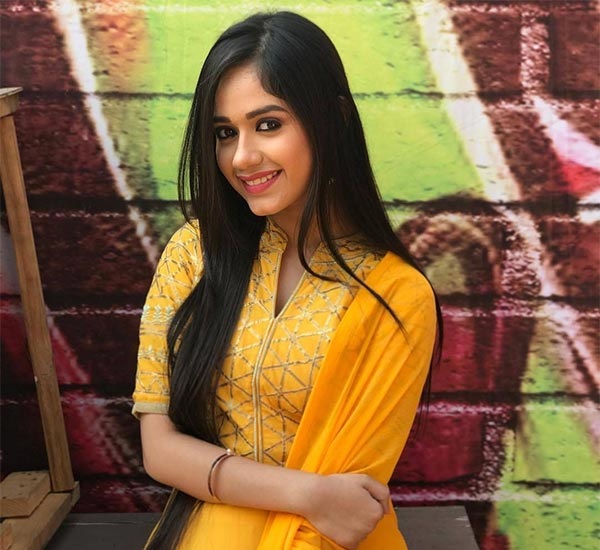 The 16 years old actress portrays the character of Pankti in the show Tu Aashiqui and she denied doing intimate scenes with her co-actor Ritvik Arora. In fact, her mom also slammed makers who allegedly put a pressure on Jannat for kissing Ritvik on-screen. 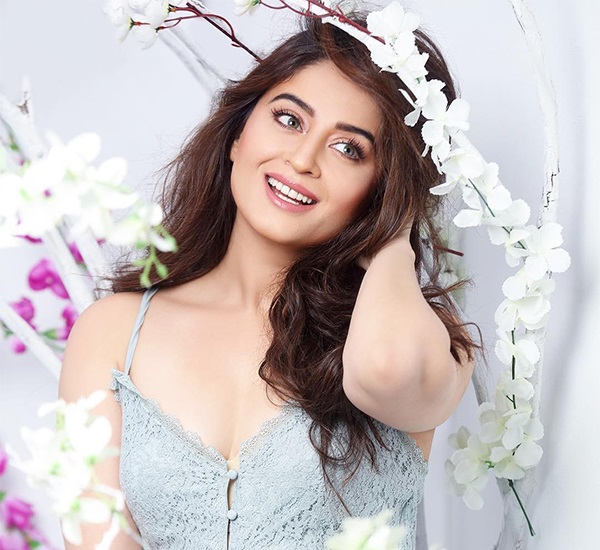 Although Jay Bhanushali has no problem in a lip-lock scene with his actresses, his wife Mahhi feels uncomfortable even while going close to her co-actor. Upset over a romantic sequence that demanded a kissing scene between Ruslaan Mumtaz and Mahhi in the famous serial Balika Vadhu, she got the scene removed. 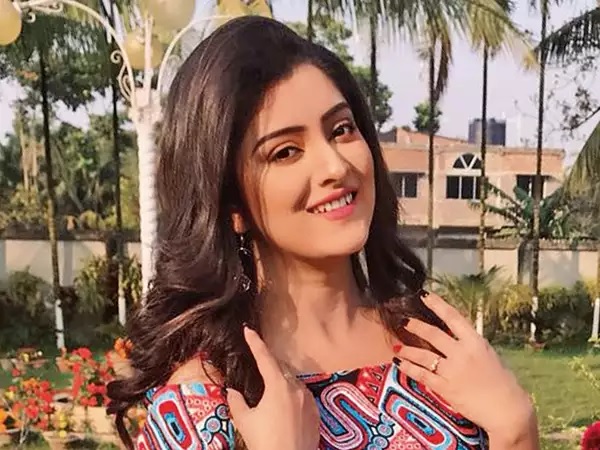 The maker of Jai Kanhaiya Lal Ki planned for a suhagraat scene; however, they found themselves in a tight spot when female lead Sweta said NO for it. Here’s what Bombay Times is told a source,

“Sweta has a clause in her contract that she won’t do intimate scenes, and won’t wear sleeveless and short clothes. Because of this, the suhagraat sequence had to be toned down considerably.” 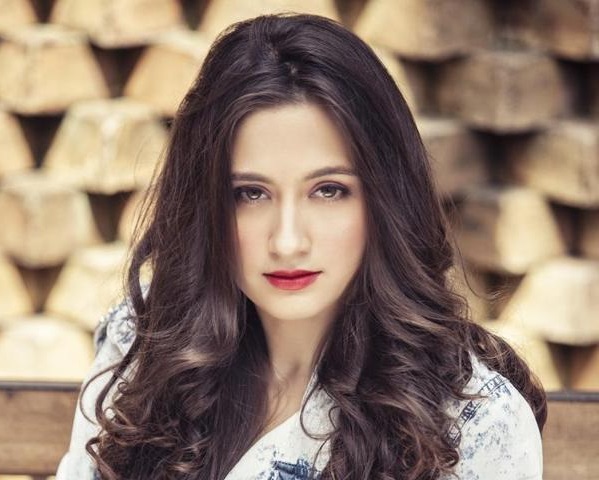 This gorgeous actress has a clause of no-kissing scene in her contract. Mid-Day reported that she’s not at all comfortable while locking lips on-screen, no matter whether the co-actor is her husband Aamir Ali himself. However, it came as a big shock when she was seen doing an intimate scene with Vatsal Seth in web series Gehraiyaan. 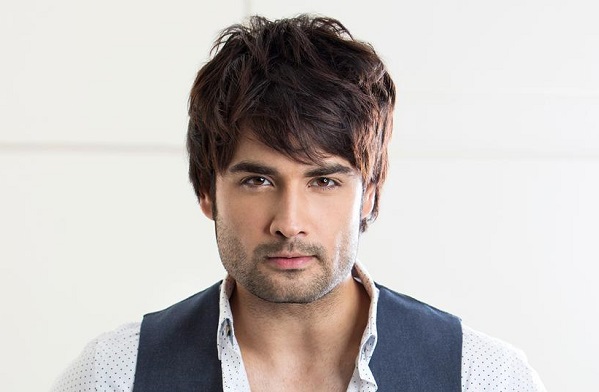 Vivian Dsena impressed audience with his brilliant acting in serials like Shakti — Astitva Ke Ehsaas Ki and Madhubala – Ek Ishq Ek Junoon. He is not comfortable while doing intimate scenes and clearly tells makers about it prior to contract signing. As per Vivian, kissing on screen is not the mantra for a show’s success. 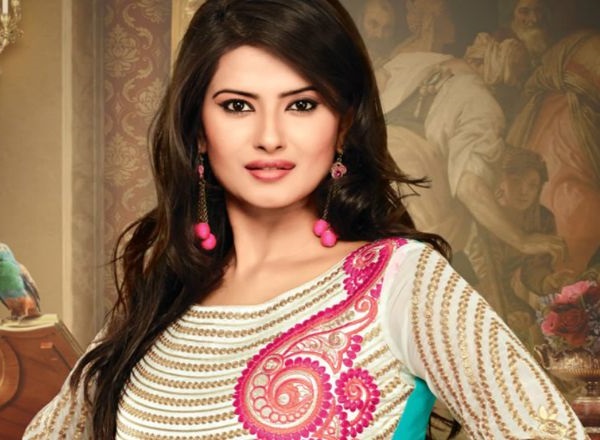 The Kasam Tere Pyaar Ki actress was not comfortable in shooting a lovemaking scene with co-star Sharad Malhotra and when she refused to do it, the scene was shot with her body double while showing only her face in close-ups. 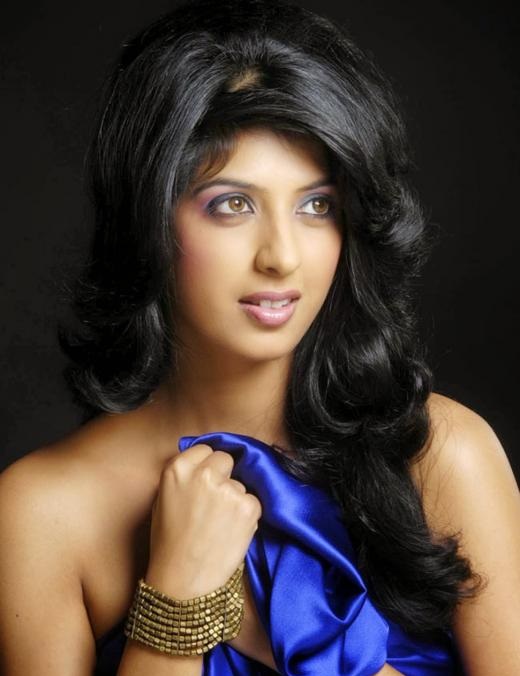 She has no problem in doing intimate scenes but her only condition is that the show should be telecasted in a slot which caters to adult audience only. 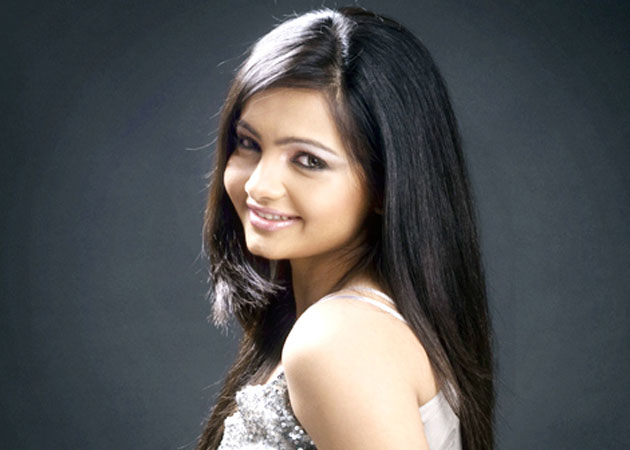 The cute and beautiful actress who entertained audience in Saath Nibhana Saathiya and Jeannie Aur Juju once stated that she will be doing intimate scenes only on the demand of script and character. 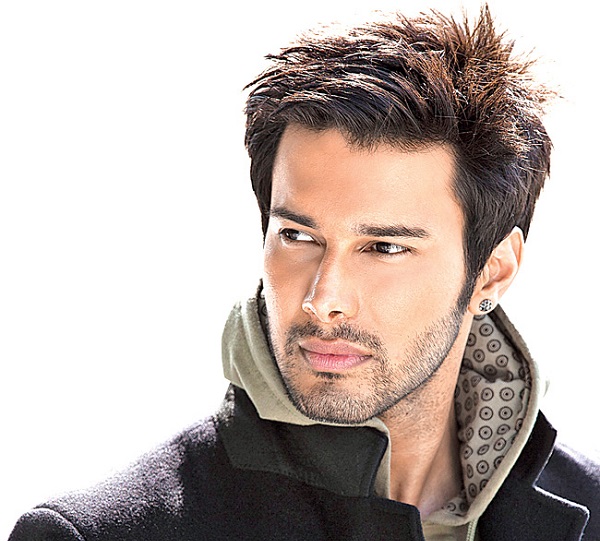 The popular actor stated that he signed a contract of no kissing or lovemaking scene on-screen for the show Aarambh. 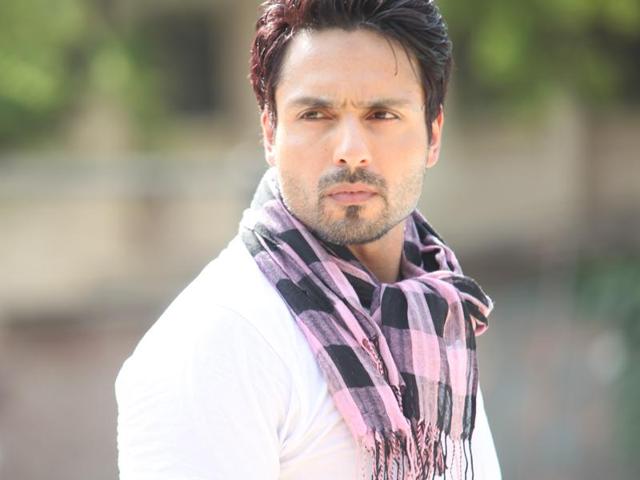 He is of the opinion that chiefly families watch TV shows and that’s why, he never does kissing scenes on-screen. Even though he shot a kiss scene for a movie, he made up mind of not doing it on TV shows. He has no problem in shooting romantic sequences but it has to be in a limit and should not cross the line.

Do you know about more such TV actors? Add to the list!