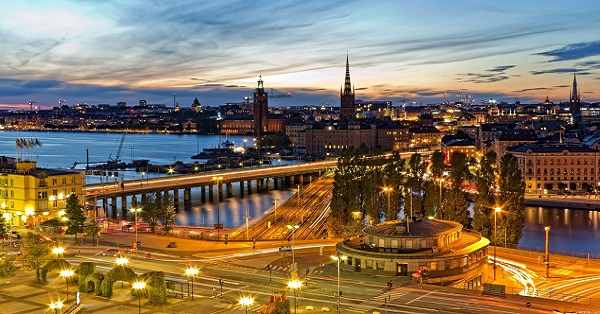 The world’s largest  producer of oil and natural gas outside the Middle East and just 5 million population. Norway is the most prosperous country in the world. Finland has one of the best qualified work forces in the world because of its heavy spending on education, research, and training.

Australia ranks as one of the top places to live on Earth in income, human development, healthcare, and civil rights. New Zealand economy is most based on agriculture, manufacturing and tourism.

Sweden has one of the highest living standards  in the world because of its strong economy. Switzerland is an extremely wealthy country because of its strong financial sector. Netherlands is known for its high standard of living and powerful economy. Continue Reading
You may also like...
Related Topics:10 Most Prosperous Countries In The World, Finland, India, Norway, Pakistan, US