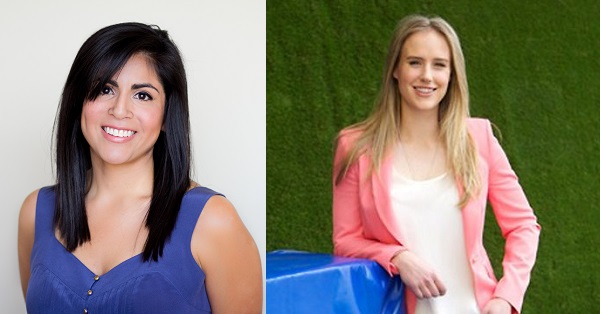 Cricket is one of the most popular games in this world. Many may think that Women’s cricket is less popular than Men’s but that’s not true. The women from the Cricket field are equally or probably more popular than any male star, Thanks to their ravishing personality. These 10 Most Ravishing Female Cricketers will make your day for sure.

She’s the hottest and richest sportswoman in the world. Not just this, she’s the first Australian woman to have appeared in both cricket and football World Cups. She’s Indian born and have played cricket for England. Right arm fast medium bowler, made her début vs India in 2002 at the age of 17. Laura is an English cricketer and at 11 she started her career as a medium pace bowler but found greater success when she switched to off spin. Meg is Australian cricketer. An opening batsman, she is captain and a current member of the Australian women’s cricket team Srah is English cricketer. She is a wicketkeeper-batsman, opening the batting in one day matches and batting in the middle order in Tests. Rosalie is English cricketer. A member of the current England team and An off spinner and lower middle order batsman. Sana is the Captain of the Pakistan national women’s cricket team. She is ranked 6th in One Day International Bowlers in the World. Plays for England since 2010, Wyatt is a right-handed middle order batter and off break bowler. An aggressive right arm fast bowler, plays for England and was named England women’s Cricketer of the Year in 2006 and in 2010. These Cricket stars are actually too gorgeous, Do not forget to share and let us know your views please write in the comments section below.

After 1 Run Win, Big B & MS Dhoni Unhappy With Indian Commentators! Check Out Why
Despite All The Criticism Here’s How Indians Reacted To Shahid Afridi’s Retirement!!