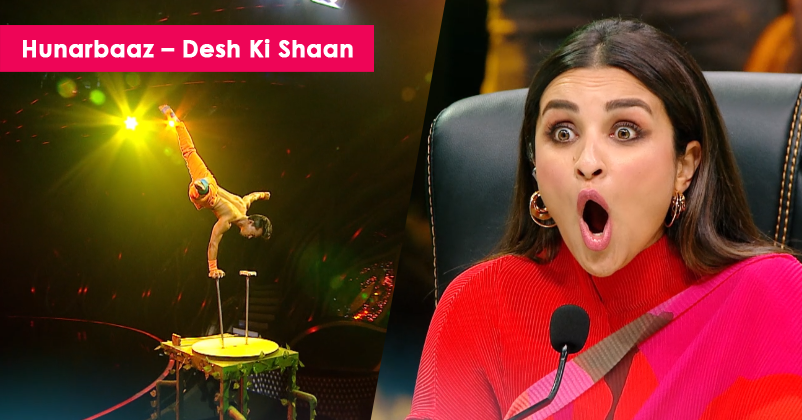 India is home to some great talents that are not only unique but unbelievable as well; however, the problem is that they are scattered in different corners of the nation and a platform is needed where these talented people can showcase their distinctive skills.

This situation has been addressed in a pretty good manner by Colors TV which is going to launch a home-grown talent reality show titled as “Hunarbaaz – Desh Ki Shaan”. As the name suggests, the show will bring forth the undiscovered talent which was lying hidden till now and give the contestants a platform to use their talent and art for making a name for themselves in the world. “Hunarbaaz – Desh Ki Shaan” has been produced by Frames Production and three famous Bollywood celebs – Karan Johar, Mithun Chakraborty and Parineeti Chopra will be gracing the jury panel.

Here are 10 reasons why should watch one of its kind talent reality show – “Hunarbaaz – Desh Ki Shaan”:

Premiere of the show 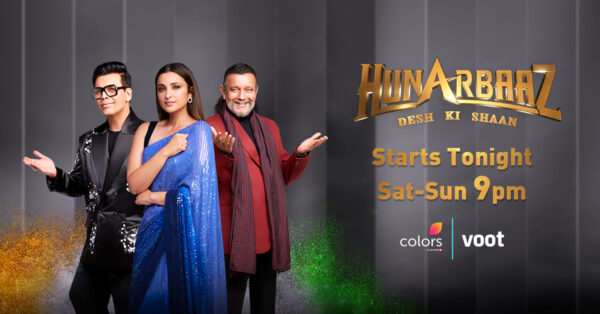 “Hunarbaaz – Desh Ki Shaan” starts Tonight at 9PM and will be aired every Sat-Sun at the same time only on ColorsTV.