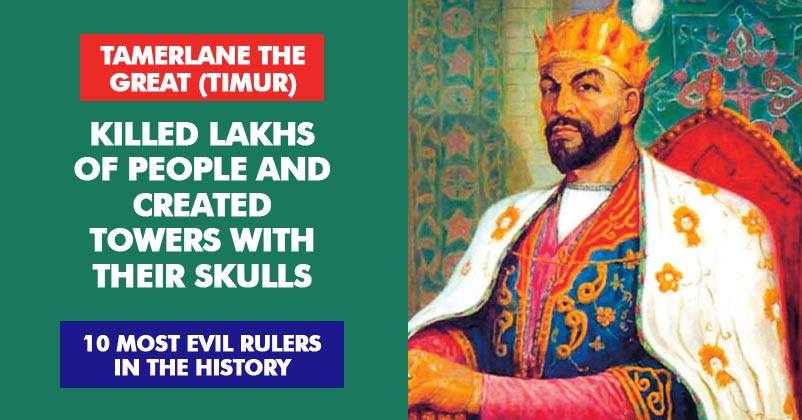 Most of you have seen Padmaavat and have hated the character of Khilji. The cruel ruler of Khilji dynasty was no less than a cold-blooded monster who didn’t shy away from doing anything that was good to satisfy his dark soul.

But you know he was not the only cruel ruler in the history. Apart from him there were many rulers who crossed all the boundaries of being an evil and there was absolutely nothing that could stop them from the destruction they caused to the world and humans. 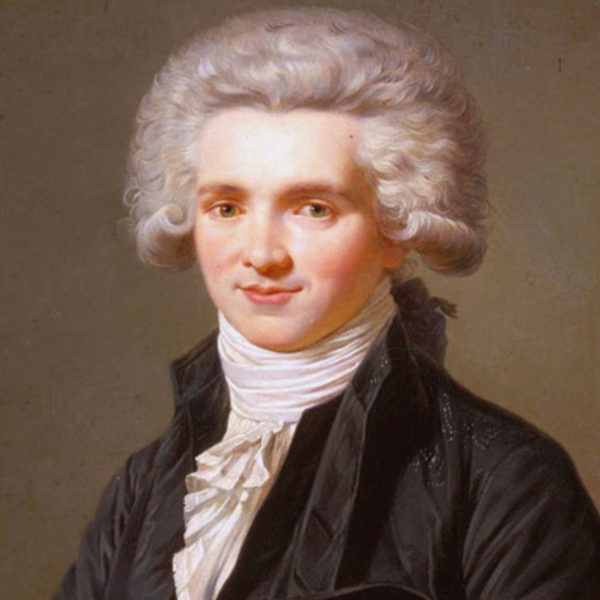 Born in 1758 in France, Maximilien Robespierre is responsible for the killings of his own close ones. He saw everyone around him as enemies. After the French Revolution, he became so obsessed of guillotining that he guillotined entire families of aristocrats and ordinary people with no trial.

He was bitten by the Karma and got his punishment in 1794 as he was guillotined without trial. 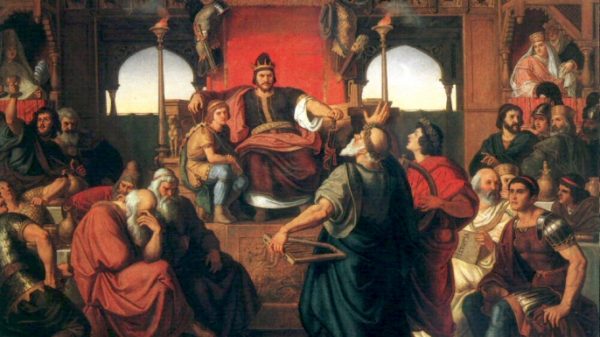 He ruled the Huns from 434 to 453 and is known as one of the evilest rulers ever. Attila is responsible for invading Italy and causing heavy destruction and devastation in the northern provinces there. 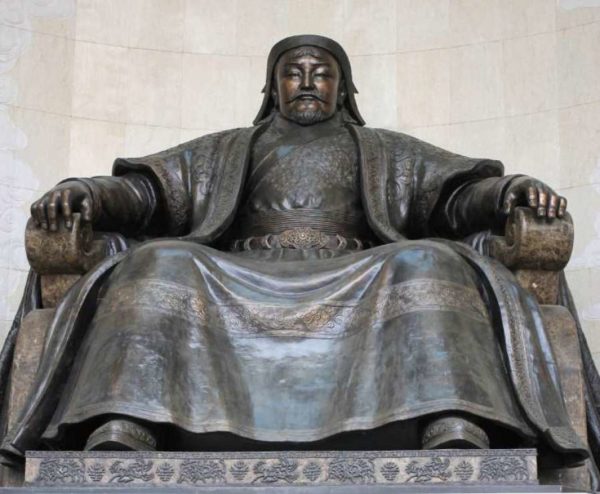 A very common name that you must have listened several times in your life. Genghis Khan was the founder of the Mongol Empire which he created by uniting many of the nomadic tribes of northeast Asia.

During his rule he carried out several invasions that resulted in the conquest of most of Eurasia. 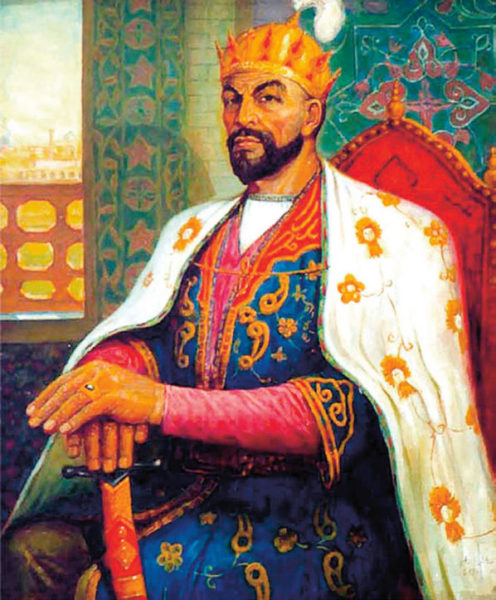 The evil Turkic ruler believed that he was the descendent of Genghis Khan and responsible for killing lakhs of people and creating towers with their skulls.

He badly invaded India killing more than 1 lakh people even when some cities offered to unconditionally surrender. 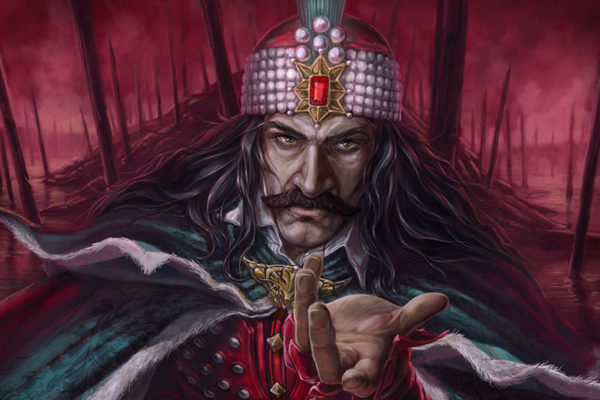 Vlad III, Prince of Wallachia ruled in the period of 1456 to 1462 and was known for his exceedingly brutal ways of pu>nishments.

He was known for torturing thousands of people and also ate and drunk among the corpses. It is said that he impaled nearly 20,000 men, women and children in the city of Amlas.

He was a fan of various kind of tortures which included skinning, boiling, decapitation, blinding, burning, roasting, burying alive, stabbing the people etc. He also liked to cut off noses, ears, sexual organs and limbs. 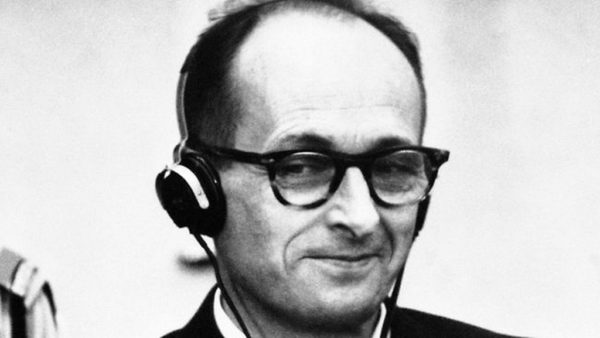 One of the major organizers of holocaust, he was responsible for killing of millions of Jews during World War II. He once stated-

“The death of five million Jews on my conscience gives me extraordinary satisfaction.” 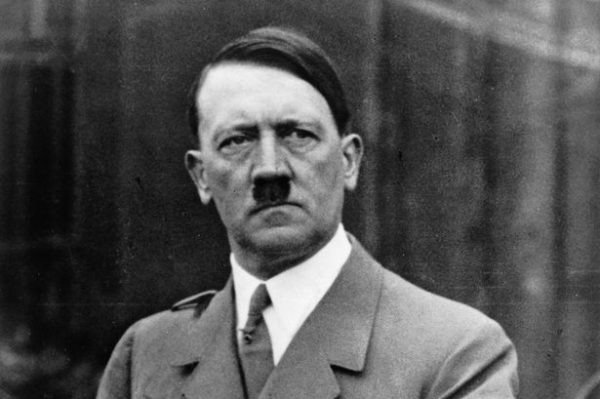 Everyone has listened his name and he needs no introduction. He was the main cause of World War II and holocaust. Six million Jews and tens of millions of total people suffered and died under his rule.

Hitler committed suicide on 30 April 1945. He shot himself and simultaneously bite a cyanide capsule. 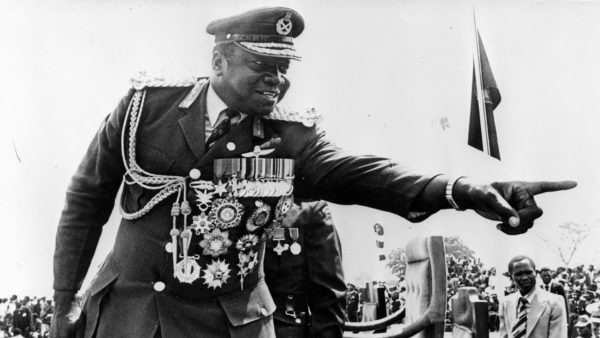 He ruled as the President of Uganda from 1971 to 1979 and was known as one of the cruelest rulers ever. During his rule he did a alot of human rights abuses, political repression, ethnic persecution, extra judicial killings.

He was also responsible for the expulsion of many Indians from Uganda. As per the estimates, he killed 80,000 to 500,000 people during his rule. 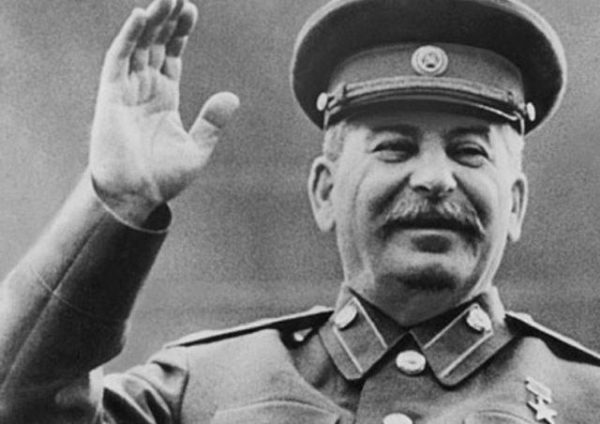 During his rule he got 20 millions of his own people killed. He was easily among the evilest rulers of all time who was born in 1878 and died in 1953. 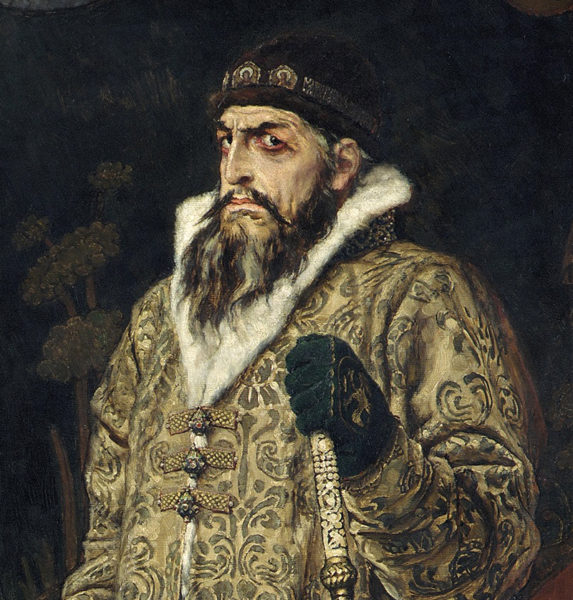 He was the first ruler of Russia and was a complex personality. He was intelligent and devout but used to have episodic outbreaks of mental illness.

Ivan enjoyed burning thousands of people in frying pans and was fond of impaling people. His soldiers built walls around the perimeter of the city so that people can’t escape. Between 500 and 1000 people were gathered every day by the troops, then tortured and killed in front of Ivan and his son.

Latest Survey Suggests Mumbai Is Among The Richest Cities In The World. Beats Toronto & Frankfurt
These People Were Involved In Scams Worth Crores & Fled India