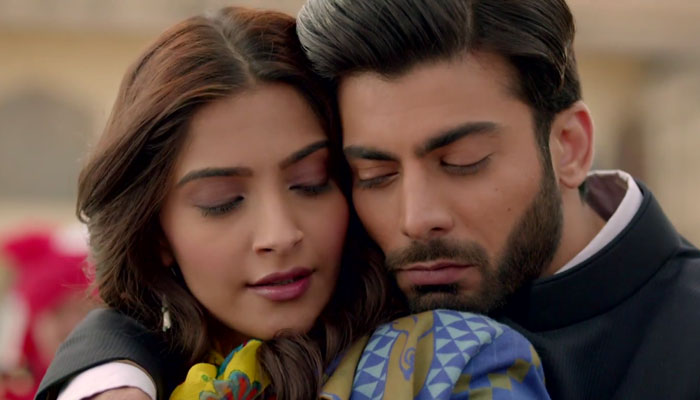 Men are not as complicated as women, yes. But they aren’t simple too. May be their simplicity is what seems so complicated to us women 😀 So in the area of love, the area that will always require some simplification, we list ten pointers. Here is the ten signs that mean the guy is into you. Ladies, take note.

Lets accept it, men are the worst texters. They don’t use emotes, they don’t respond as expected, if they respond that is. So if he is constantly texting you, giving you the replies you so deserve, that’s a sign 😉

Nothing can be more electric than eye contact. If you catch him making eye contact more often, he probably likes you.

Around you, he takes extra care about his dressing. His shirts are pressed, his jeans don’t reek of two week old pizza. He is seemingly more concerned.

4. He tries to be presentable all times.

He smells good and doesn’t turn up wit shabby hair. He is at his best behavior, and best looks 😉

5. He knows your favorites.

Like the sandwiches you love at the little cafe that not many know about. He knows about the and remembers too, like how you don’t like olives in your sub! Adorbs? 😉

He gets cute jealous, you know. Not the suffocating and meaningless jealousy, but he gets possessive of you around other guys.

7. He wants to have conversations with you.

He will start a conversation with almost any reason, an innocent meme too. He wants to talk to you and he will find excuses.

No, not creepily. A gentle brush of arms, lingering fingers, a pat on the back, anything to keep him closer to you. Aw, e we thought so!

9. He likes spending time with you.

Being with you even when there are others around, he will prefer having fun with you. Whether its doing what you like, or coaxing you into what he likes, he is always up for spending time with you.

10. You are always the center of his attention.

His eyes are on you, he steals glances and smiles a lot around you. He is attentive and craves for your attention.

Girl, now you know he is into you 😉

Tag all those who are sharing screenshots with you and help them simplify life. And boys, tag her here and let her know already!