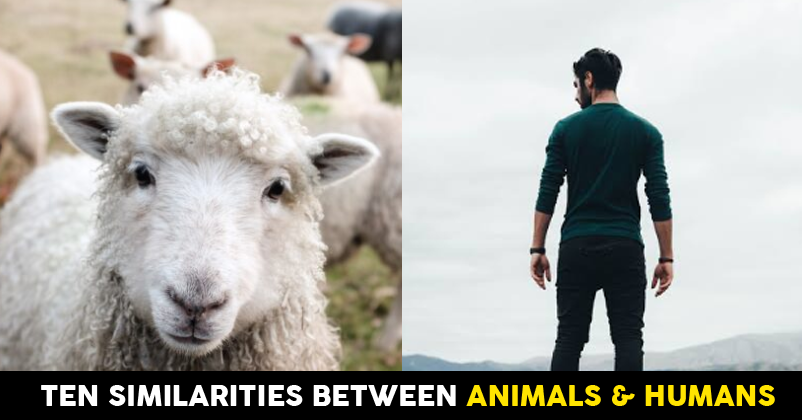 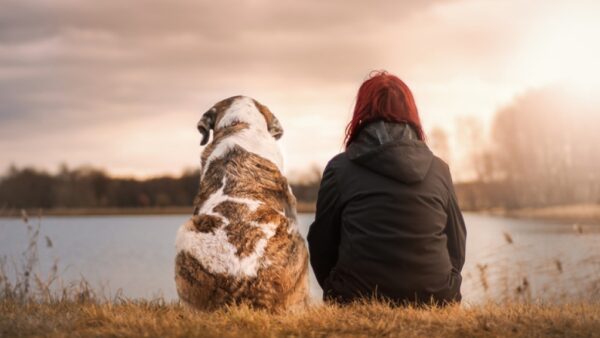 Humans and animals are more or less same. The only difference being that the humans have a better mind, they have the choice on how to live.

They possess mental superiority among all other living creatures and thus are superior. But anyhow, humans share a lot with animals, features that you did not know but actually are very similar.

So let us have a look at some of the most striking similarities between humans and animals.

1) Humans and Animals both have similar social skills.

It is quite surprising but animals have the same social skills as those of humans and in some cases even better. Dogs especially have genes that are very similar to humans and they pick and choose their social groups according to a specific preference.

2) We have facial expression similar to that of a mouse. 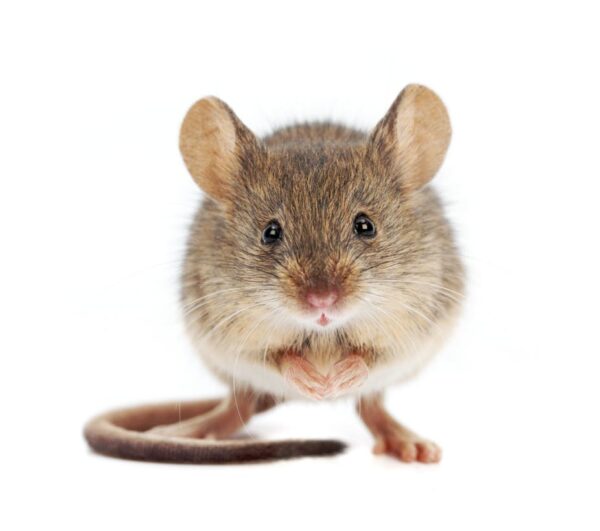 Humans have very similar facial expressions to mouse. In a recent study it was found that mouse makes the same expression as that of humans when in pain.

The results are useful to detect when the lab experiment mouse are really suffering.

Dolphins, like humans are found to have the trait of speaking while sleeping at night. Various studies and experiments were conducted by French researchers and the results were sparking.

Dolphins do talk in the night’s sleep. 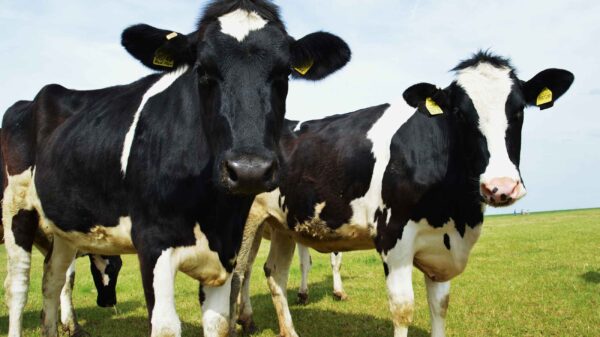 This is another one of those striking similarities. Cows are studied to have different accents in respect to different geographical locations.

Their isolation in different regions has made them develop different sounds of “MOO”.

We humans are not alone in this one, taking intoxicated stuff to relieve some pressure and tension. Dolphins pass Puffer Fish between their bodies for around 30 minutes.

The Puffer fish releases a chemical for its defense which helps Dolphins in getting high. 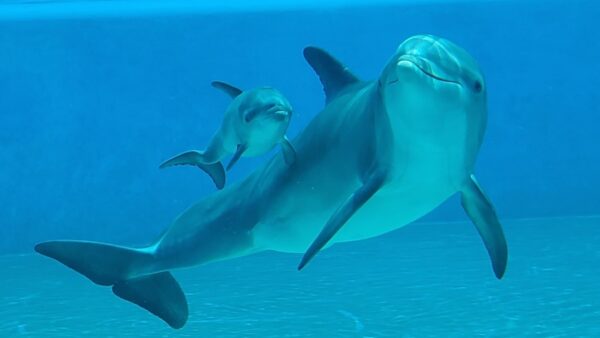 6) We have ears similar to that of Katydid.

Katydid is an insect which has ears similar to that of a human. Humans have very complex ear structure and no other animals have such complexities in their bodies.

But in a recent research it was found that Katydid had the same functioning ears and they can listen to a greater range as compared to humans.

Some animals like humans are also found out to follow certain religious practices. The most prevalent among those is that of chimps. They were studied to place rocks under certain structures which made no practical sense but a certain religious sense.

While most of the humans and animals are bisexual, there are certain humans who are homosexual. In the Animal world as well, sheep are mostly Gay. Another striking similarity.

Gibbons are believed to have similar communication skills as those of humans.

Researchers have even discovered usage of many different words in their languages.

Octopus has a similar level of house building skills to that of a human. They are very skillful and similar to humans in this respect.

Their houses have all the necessary arrangements plus the needed protection. 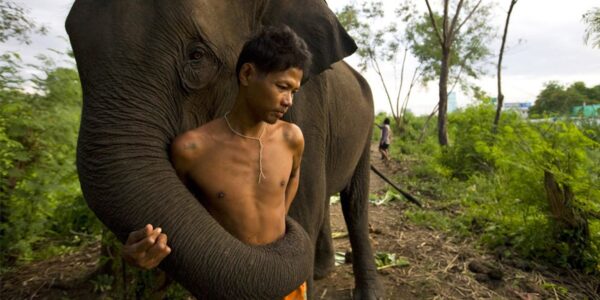