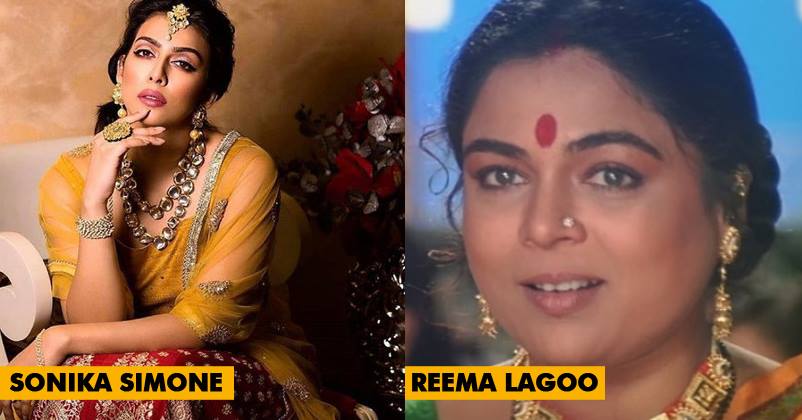 2017 has been a bad year if we go back and think how many iconic Bollywood personalities have left us and this world forever. 2016 gave us a rude shock too by taking away many stars away but 2017 was even worse. 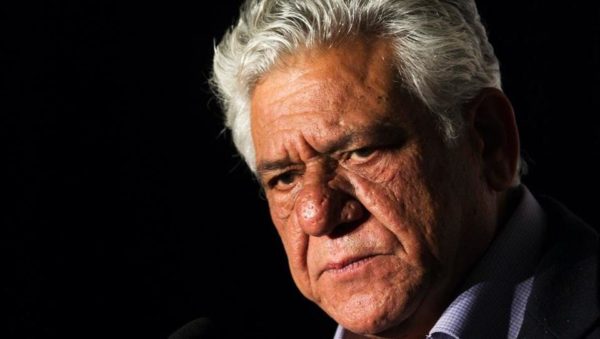 Bollywood legend sent out a huge shock wave among his fans and admirers worldwide as he died of a heart attack on 6th Jan 2017. 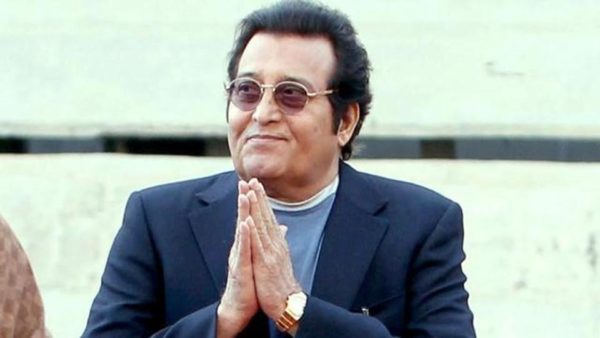 Bollywood veteran actor and very handsome Vinod Khanna passed away after a long battle with cancer. He was 70 at the time of his death i.e. April 27, 2017. 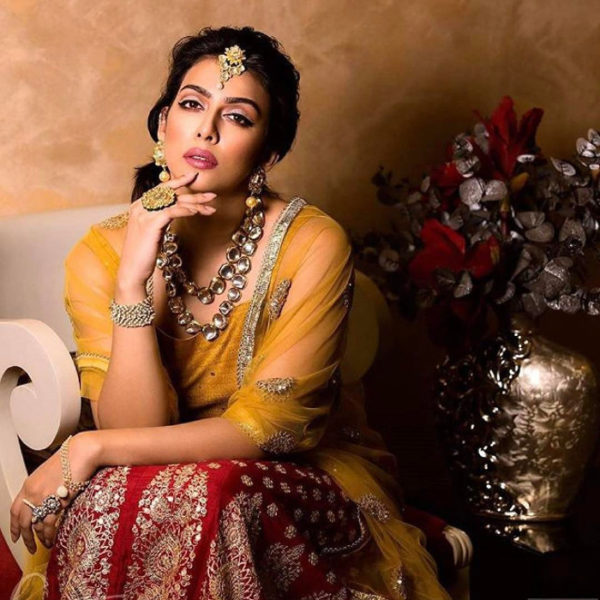 Model, actor, TV host and also an anchor of Pro Kabaddi League, Sonika Simone Singh Chauhan died due to a road accident on April 29, 2017. She was just 28. 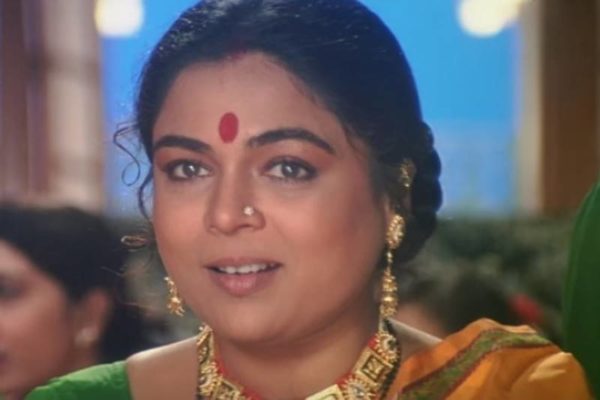 Reema Lagoo rose to fame with her TV show Tu Tu Main Main and films like Hum Aapke Hain Kaun, Hum Saath Saath Hain in which she played Salman Khan’s mother. Her charming smile is still fresh in our minds. 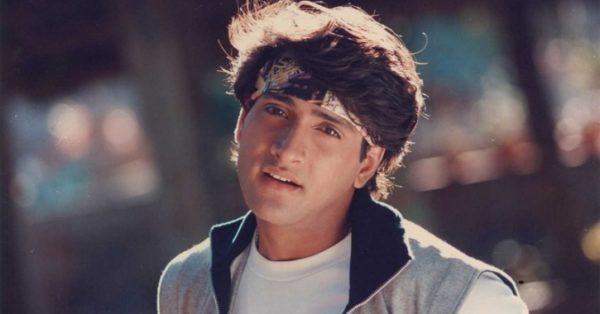 Bollywood actor Inder Kumar who remained active in the industry for a long time and acted in a long list of films, ended his journey of life really soon. 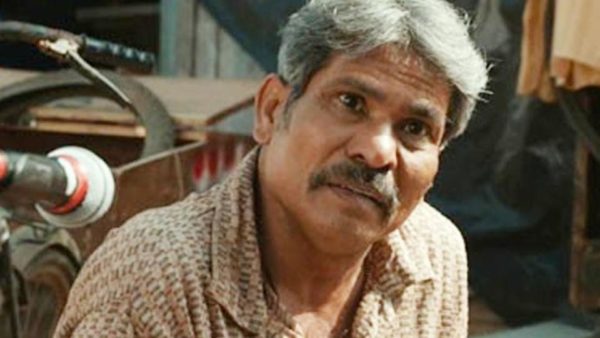 Known for his role in film Peepli Live, Sitaram Panchal was suffering from lung and kidney cancer. He was bedridden and suffered worst crises of his life before he finally died on 10th Aug 2017. He was 54. 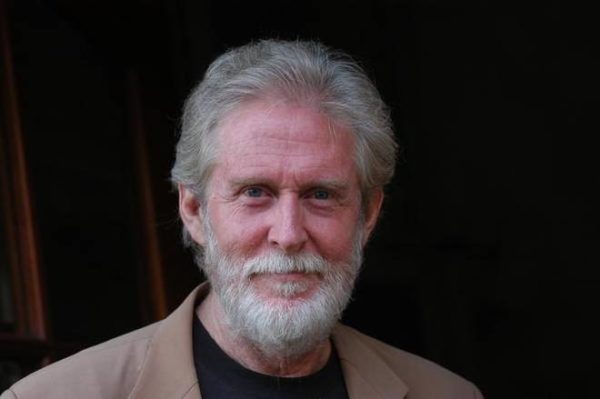 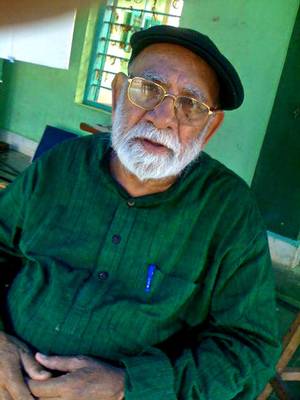 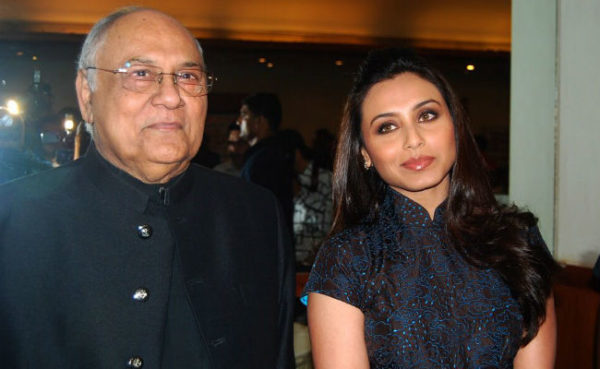 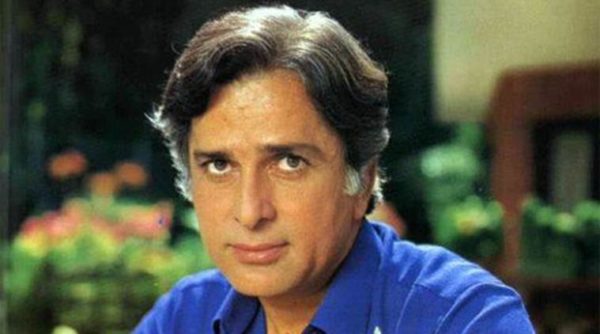 After a prolonged illness, Bollywood’s veteran and one of the most loved actors Shashi Kapoor died on 4th Dec 2017 due to liver failure.

Bigg Boss 11: Priyank & Luv Get Into An Ugly Fight; Priyank Says Luv Is No More His Friend
Why Was Shashi Kapoor Wrapped In Tiranga Before Cremation? Here’s Who All Get National Honour