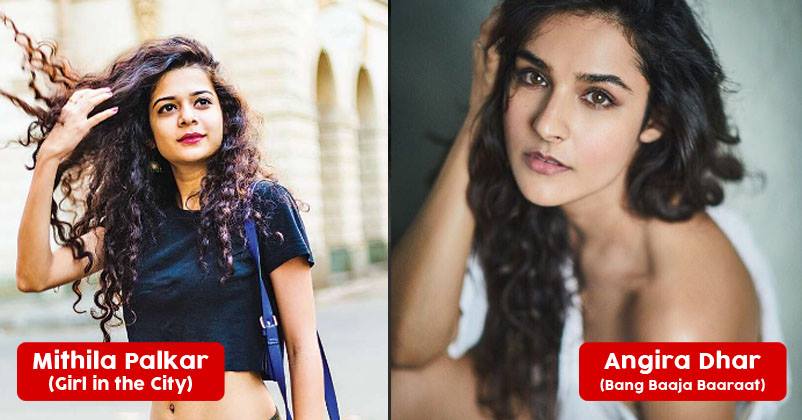 There was a time when we all were dependent on Doordarshan only for the entertainment purposes but with the entry of cable TV, we got a lot of options and the idiot box has gradually become an integral part of our lives. With huge number of channels for customers, many private companies entered the dish market sensing that the market has a huge potential.

However nowadays, the TV channels are getting competition from the web series and shows that are shown through Internet. Having an Internet connection has become very cheap in comparison to earlier times and its reach has increased manifold. How big the market of web series is can be understood by the fact that movie stars like Vivek Oberoi and Richa Chadda have also been a part of a web series.

Some very talented actors and actresses have entered into the world of web series and they have impressed people so much that most of them have been offered roles in movies and TV serials.

We are going to tell you about some awesome actors who have made a mark in our hearts with their acting in web series: 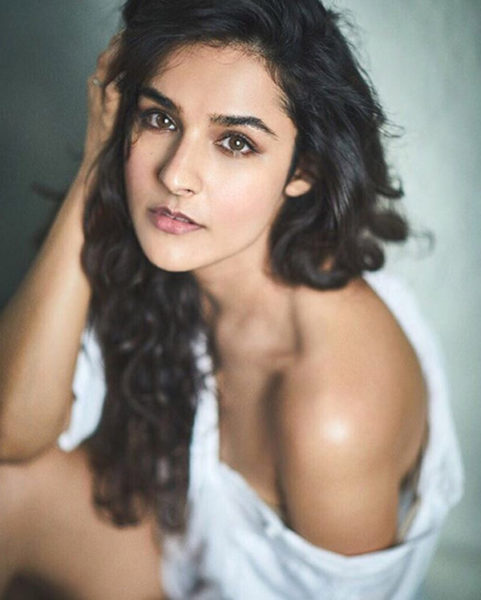 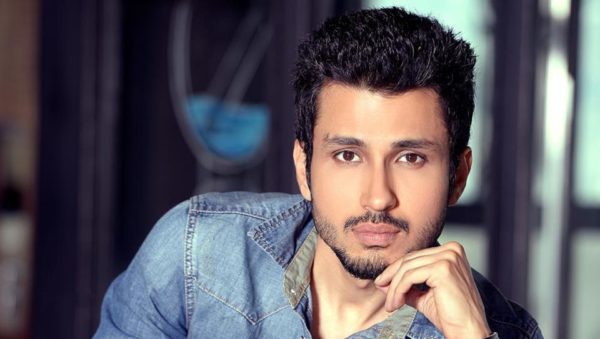 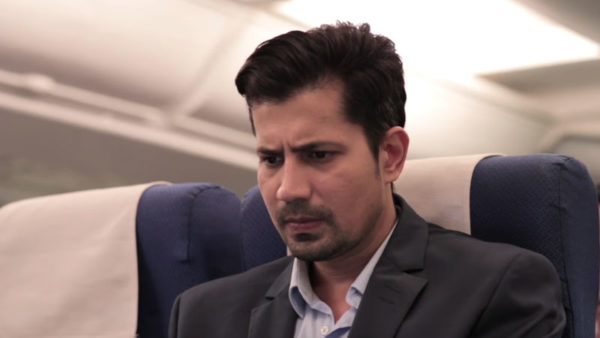 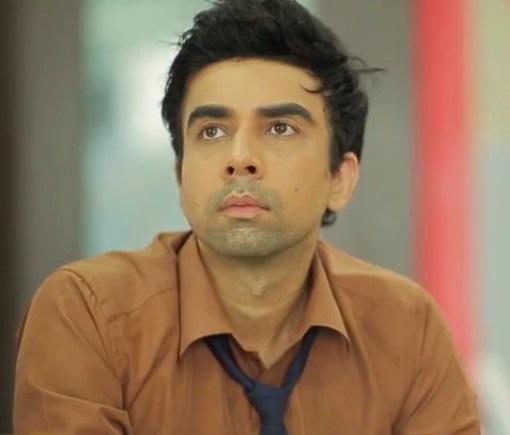 5. Aahana Kumra – Official Chukyagiri and It Happened In Hong Kong 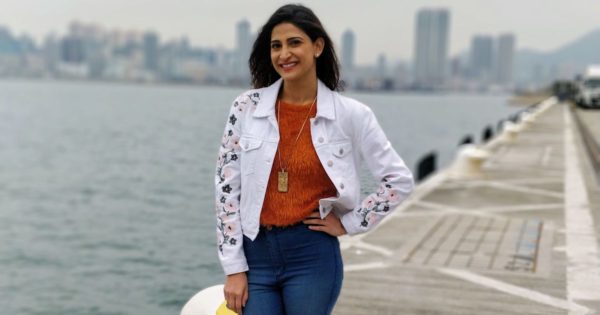 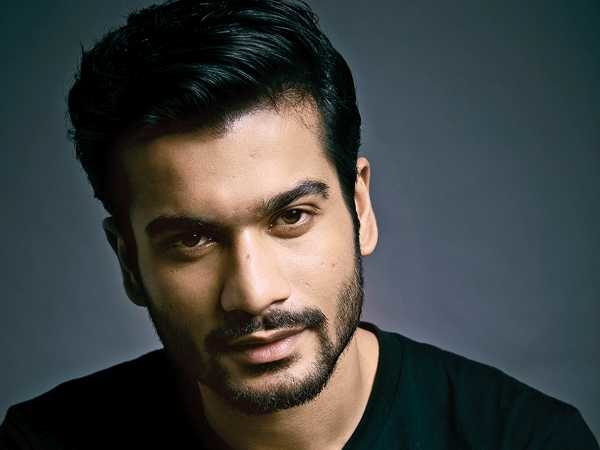 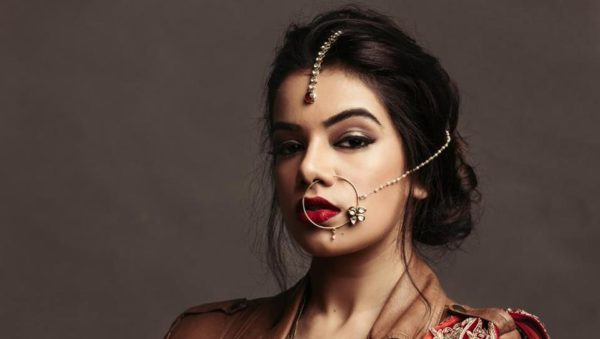 8. Mithila Palkar – Girl In The City 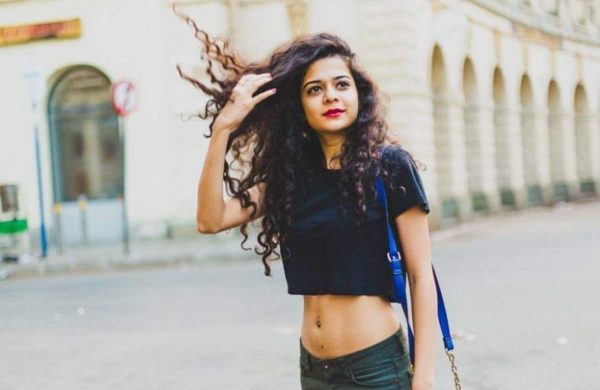 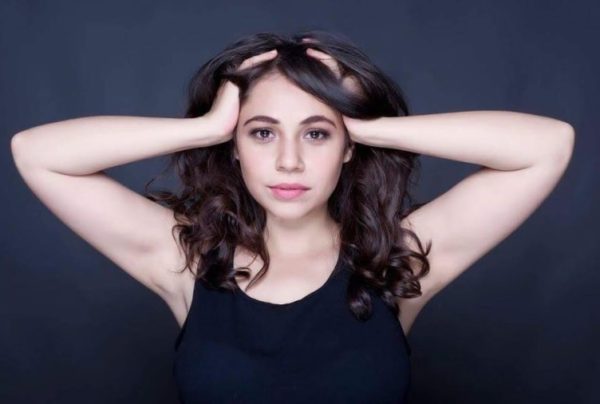 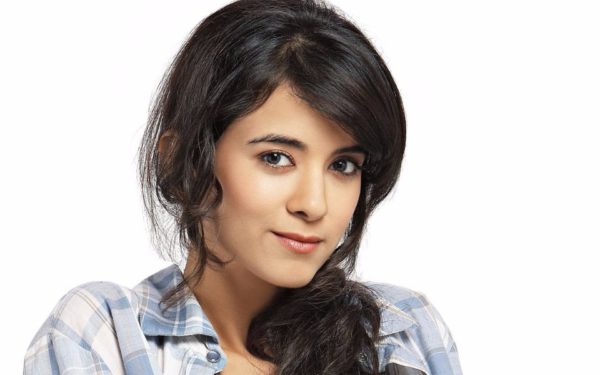 Who is your favourite?