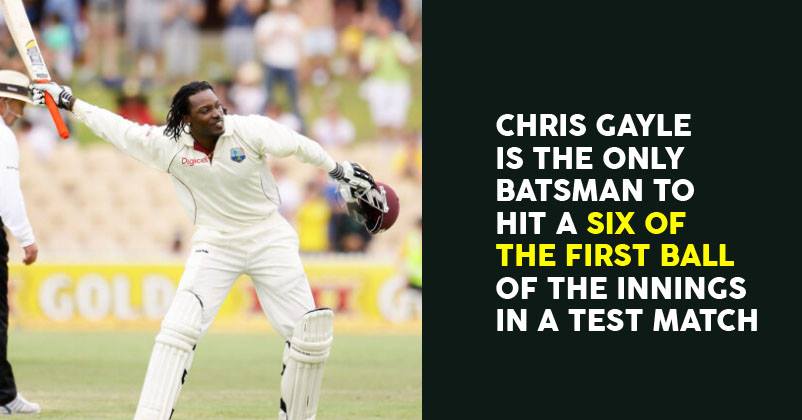 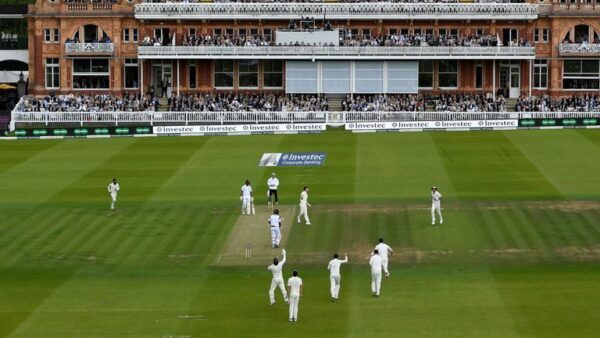 Cricket, a sport full of ups and downs, surprises and what not. It is a game that sometimes goes beyond analysis and amazes us in ways we never thought off.

Cricket started way back in 1877, when the first Match was played between England and Australia, since then we have had some amazing matches and edge of the seat action. But between all this dramas, the game has witnessed some facts and numbers which we, cricket fanatics, have ignored.

So put your seat belts on, because you are going to be blown away by these amazing cricket facts. 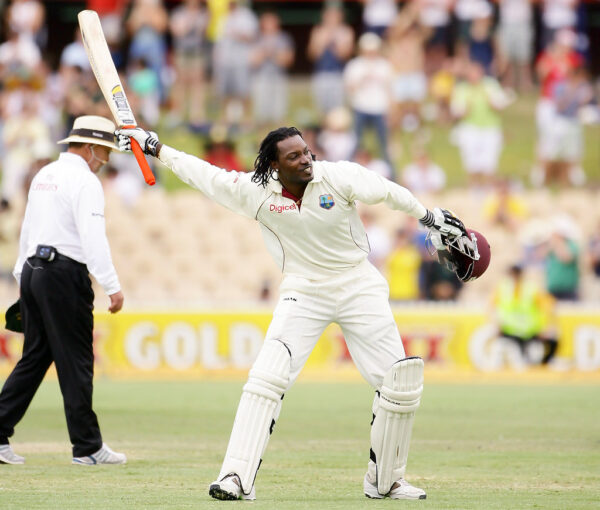 The Jamaican giant achieved this feat in 2010 when he hit a six off the first ball against Bangladesh.

2) Iftikhar Ali Khan Pataudi, the man who played test match for both India and England. 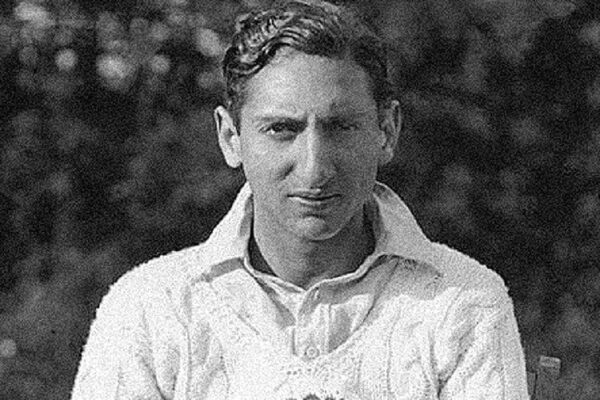 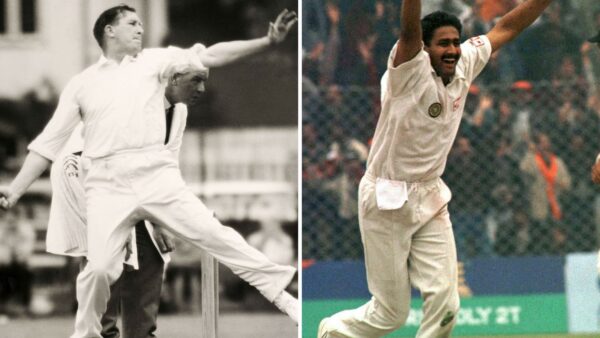 Only 2 times, a single bowler has picked up 10 wickets in a single innings. Interestingly, Richard Stokes is the only cricket fan to be a part of this history twice.

5) Only bowler to take a hat-trick on his birthday: Peter Siddle 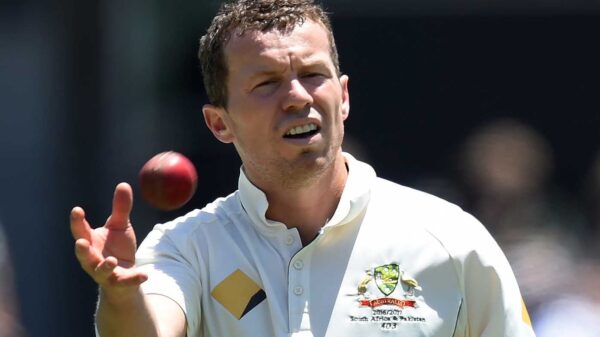 The Australian fast bowler, Peter Siddle, is the only bowler in the history of the game to take a hat-trick on his birthday. Rare feet, on a rare day.

6) Bishan Singh Bedi once forfeited a match against Pakistan 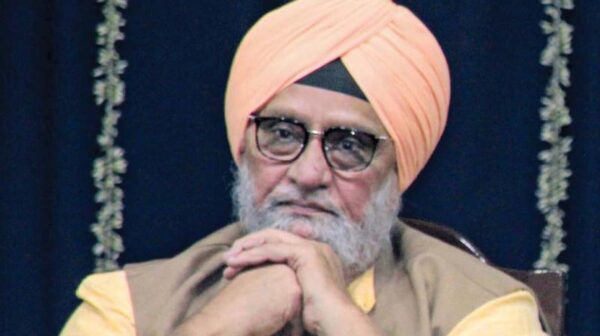 The legendary spinner did this when Pakistan was using too many bouncers. At that moment India required 23 runs off 14 balls with 8 wickets in hand. 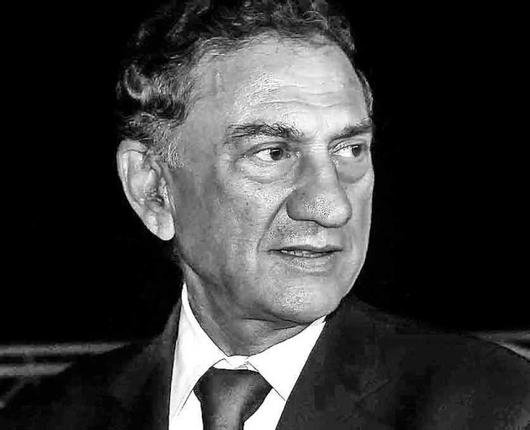 Former cricketer, Abbas Ali Baig, after completing his half century against Australia, was kissed by a girl who came running on the field to kiss the batsman on the check. 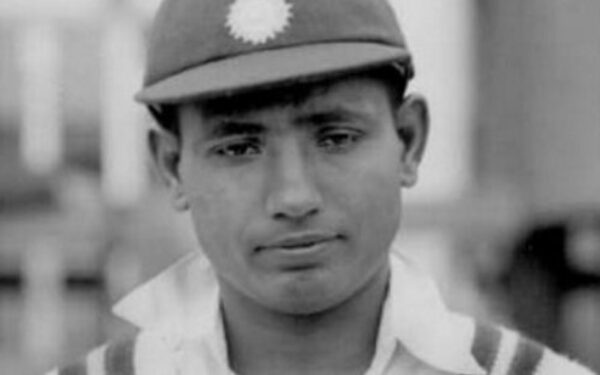 The legendary Australian batsman, Sir Don Bradman has been dismissed, hit wicket, only once in his entire career. The credit for the dismissal goes to none other than, our very own, Lala Amarnath. 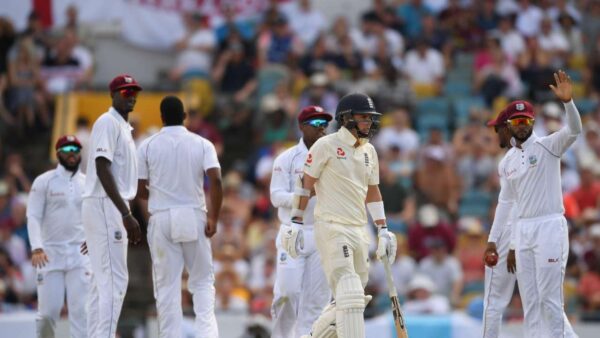 This one is a rarity, but it happened in 2000, in a match between England and West Indies. The fans, for the first time witnessed the teams bat and bowl twice on the same day. 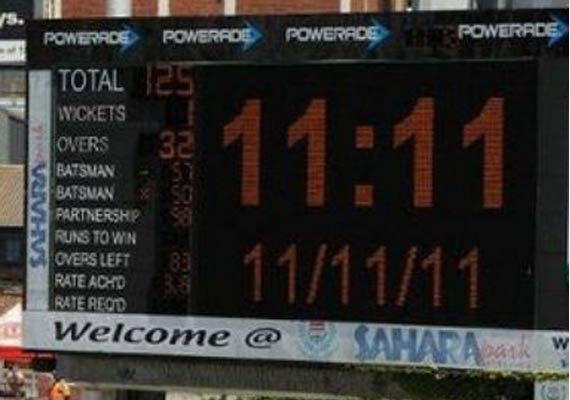 How rare can things get? This was one of a kind event, which left every fan stand jaw dropping.

Continue Reading
You may also like...
Related Topics:cricket, Top 10

6 Balls. 12 Runs. Cricket And Life.
Players Who Can Solve India’s Problem Of No.4 Batsman