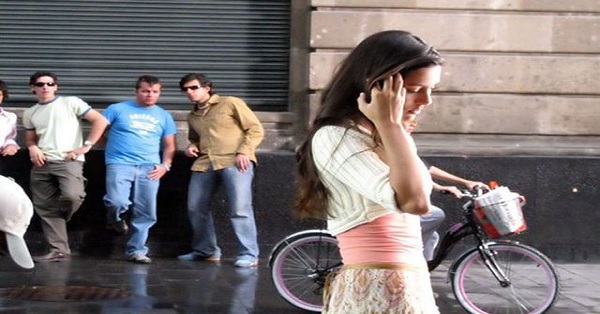 Boys would be boys. Their lives are as rocking as they are by their very nature. They wear their heart on their sleeves leaving very little to one’s imagination. The opposite gender, drooling over their happy-go-lucky nature and suaveness tries to ape them very often but always fall flat. Little do the girls know that boys are ‘a freak of nature’ and one just can’t get the better of them! Well, having said that, let’s take a sneak peek into their lives and find out some of the things every boy keeps thinking about all the time.

With the unbridled hormonal rage every normal boy has, it’s only a given that Love Making holds the topmost position on their list of priorities. It’s a thing which entwines all the boys and brings them under one common roof of ‘carnal satisfaction’. This is a close second but has got in it to jack itself up to become the first at times. Money is a basic necessity for sustenance. But, with boys, it is way beyond that. It is the single most gateway to frenzied, never-ending fun. Call it their quirk or inherent nature, every boy has a penchant for enticing girls. Some show it while the others act immune. But, the universal truth stands tall that given a chance, every boy would be at their flirtatious best. The Internet has certainly got the boys smitten. One carries internet compatible devices even while attending nature’s call. Now, that’s certainly one hell of an intrusion into something utmost private. Different boys, different genres. But the fascination they have for movies simply can’t be ruled out. When a guy meets another guy, one common thing they always talk about is movies. And, also, when a movie lets them down, they can turn into its biggest armchair critic. If you’re an Indian boy, Cricket has to be in the minutest of your cells. Every guy ends up becoming an ace cricket expert when Team India plays in any tournament. And, this enthusiasm turns into jingoism when the occasion is as grand as World Cup. This holds true for most of the guys. They are gadget freaks and always keep an eye to the launch of a new gadget. Much before a gadget actually hits the market, they would already know about its technicalities inside out. Boys are just crazy about parties. They can move heaven and earth to find out where and when is the next big party happening and once they do so, the party animal in them, which otherwise remains tamed breaks free and becomes absolutely wild. Boys love getting tipsy. More so, when are edgy or had been dumped by their flames. Whatever it is, booze is a thing which finds mention in all their conversations, of course, barring the ones with family. How to be the centre of attraction and grab all the girls’ eyeballs is something boys keep musing about all the time. Well, whether they succeed or flunk is a different story but they love picturing themselves making all the girls go weak in their knees.