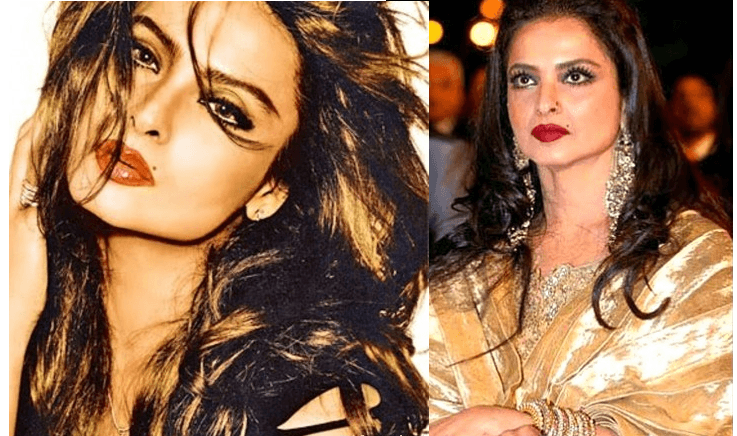 Being single is so much fun. Being a single girl, is much more fun. But then sometimes, there are moments you wish you weren’t that single 😉 Here we list ten things every single girl can relate to. Read on!

1. You are the third wheel

If your best friend has a boyfriend and they aren’t the mushy PDA couple, you always ARE the third wheel. You hate being the third wheel, but its better to be that, than being left alone. They’re nice enough to ask you to join them, but ermmm.

ALL THE TIME. Every coupled friend, your naani, her naani UGH! Even your watchman wants to set you up with anything remotely male. They won’t believe if you say you are single by choice. If you are single after 25, our condolences with you. No, you don’t vent. You are constantly bombarded with issues that your friends face with their partners. You know who cheated on who, who forgot which anniversary. Heck, you also know which guy friend’s girl is PMSing. Since you are single, everybody automatically assumes you are free to listen to their problems -_- With at least 2 guys that, if you are not married by 35, you’ll marry him 😀 Of course, both guys don’t know each other 😉

Somehow, you are looked at as a boyfriend-stealing witch who is on a constantly hunt for guys that already have girls. I mean c’mon, you are just being friends.

6. People assume you are picky

Or immature when it comes to relationships and keeping them real. Worse, they pity you for being single. “There are many fish in the ocean, don’t worry”. Just.Stop.Talking.

7. Sometimes you wonder whom you dress up for

There’s nobody in particular you want to impress, and then there’s the whole world you can impress. But hey, girls dress up for themselves. That’s a known.

8. There are no guys left Pretty much. Every cute guy is either in a relationship, or is just out of one. ANY guy. Its just not fair.

9. The existing ones are horrid

And most of them just want to get into your pants. You want to know if is legal to punch a guy in the crotch after  he makes three passes at you.

10. At the end of it all, being single is awesome And you know it 😀

All the single ladies, agree? 😉