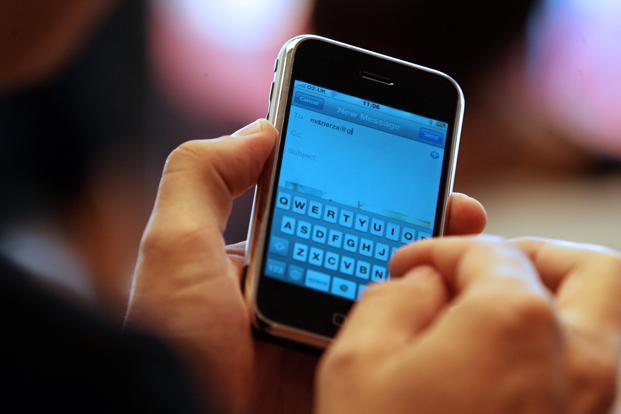 IPhone or android? Android or iPhone? Confusion! Confusion!confusion! there is no doubt that we have the huge iPhone waves going around , but on the other way the faithful users of android have found their happiness and world in their cell phones. IPhones is now a trend not only with people with heavy pockets but it is able to occupy the hands of teenagers too. It provides many unique and different features that can make you fall for iPhone. When I start talking about the body of iPhones, it is just Awesome you will love the look which is more sophisticated and reflects status. Some features are better that those of android, but on the other hand we cannot overlook some best features that an android phone offers. Android and iPhones both are best with its some features and they do have some side effects with some particular aspects. The post does not supports iPhone users or android users but it narrates some facts that an iPhone can do and android cannot.

1. The iPhone mobiles are always updated whenever there is new software or programme has been introduced, whereas in android the users have to update it all the time. They are no delay in automatic updating. 3.This is used by the iPhones users to set various reminders, setup appointments and do any other work which needs a reminder for you. 4.Face time is similar to Skype, where an iPhones user can enjoy the facility of video call with other iPhones users. It proves its good result on video without hanging up the calls. 5.The number of advertisements that pops up with the android users screen is less than those with iPhones users. It does not irrupt again and again. 6.This facility has not started yet in India, it helps to pay money through iPhones. IPhone 6, iPhone 6 Plus, iPad Air 2, and iPad Mini 3 has the facility of money pay. 7.Apple started app store years back exclusively for iPhones users, where you can find the things you want. IPhones have 1.3million apps on app store whereas android users have 1.2 million still.

8.The iPhones operating system is very simple for the user and developer too. A person who switches to iPhones from android has few tough months to deal with it, but once acquainted well with it he will enjoy. 9.The royal fan base of iPhones users have proved that iPhones has offered the best safety measures to use the mobile. There are more chances of malware function to happen with android mobile phones, whereas the iPhones users are safe there. 10.When it comes to media, iPhones has its own set of royal fans and followers. It provides a excellent system which makes it easy to find music, videos, games and many more. The app is always updated and never crashes down to an error. It offers a brilliant collection for your desired choice.

Continue Reading
You may also like...
Related Topics:Android, Android vs iPhone, iphone, phone

12 Pics/Memes Which Relate With The life Of Every Engineering Student.
12 Beautiful Vintage Photos Of Indian Railway Stations You May Have Never Seen Before