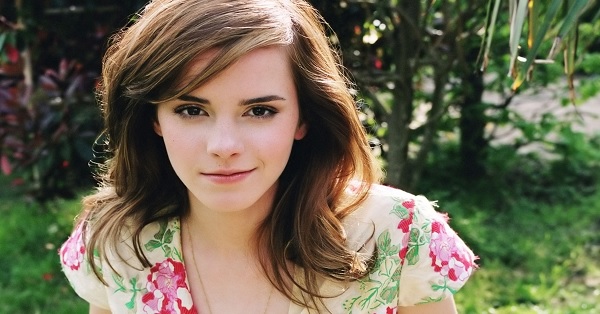 Well, if you have been enough on the Internet then you would realize that the following things are mentioned way too often online, but they’re actually not worth that hype.

She may be gorgeous without doubt. But she is often the center piece of every crush-meme and gets mentioned way too often online. It may be your favorite food, but the Internet has seen and heard enough of it to start disliking it. He is definitely cool and badass. But comments like, “It’s Batman. The answer is always Batman.” can be pretty irksome. Cool. We all know how much we love high speed internet. Though there’s a limit till anything is funny. Almost everyone wants a boyfriend/girlfriend and wants to be in a relationship. Albeit Forever Alone jokes are funny, sometimes it crosses the line and gives you the tag of desperate. Die hard GoT fans may disagree with this. But seriously, lately, the Internet is full of spoilers and news regarding GoT. Even a person who has never watched the show would be probably knowing that Jon Snow is dead! It’s like, most people only know one sports car making brand and that’s Lamborghini! In fact, there’re some people out there who think Lamborghini is name of the car model itself! Though they are kinda cute, the Internet has had its share of cats and dogs gags. Yes, we do miss shows like Dexter’s Laboratory and Powerpuff Girls, but let’s face it, that era is gone, and sadly this is the era of cartoons like Chota Bheem. The Internet is full of such debates! Man, they both are equally good and shouldn’t be compared. So to conclude, the Internet needs some fresh humor and something new to troll.