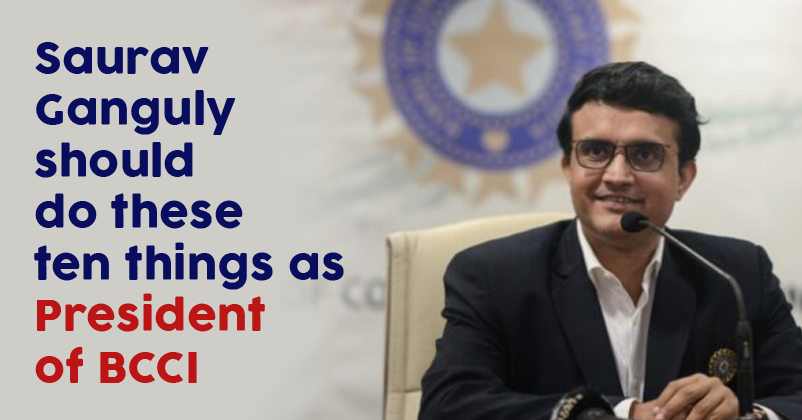 Sourav Ganguly, the Dada of Indian cricket and the recently elected president of BCCI, is a man known for making tough decisions. 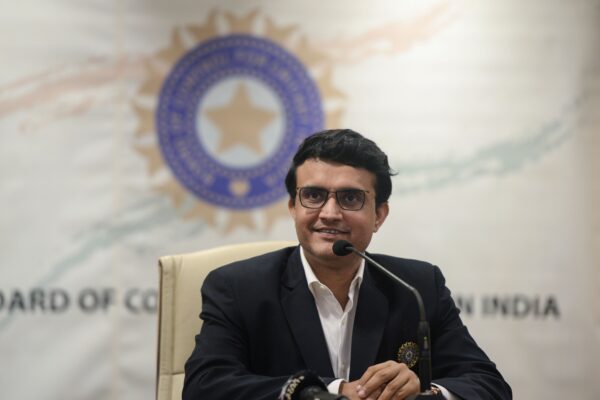 While captaining India, he instilled in his team a belief that they can win outside Asia, he backed youngsters and made them big match players.

Now as BCCI president, we all expect Dada to make a revolution, to make us witness again, the awesomeness of Dadagiri. Here are some things that we all expect from Dada to do as the president of the world’s most powerful cricketing board: 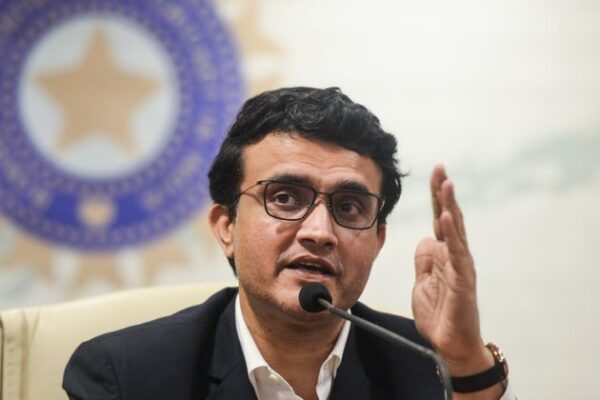 1) Build a structure that is absolutely fixing free.

Fixing is taken down hard by almost every cricket board in the world, Sourav Ganguly must ensure to build a structure that eliminates this thing completely. The issue should be eliminated at grass root level.

Team India at current is having an amazing pool of fast bowlers that are winning India the matches at home and away. To ensure the trend continues India must have more seam friendly wickets at domestic levels.

3) To give central contracts to all test players.

Players like Pujara, Ishant, Mayank, Ashwin and more who are test specialist should be given a central contract to mark their importance to team India. Players should be motivated that playing test cricket only is also a great and proud achievement.

4) To have a definite selection criteria for the team.

At current there is no pattern as to how players are selected and dropped from the team. There have been various head scratching selections. Dada must ensure to have a better selecting committee.

5) To encourage players to have county stints.

Playing county cricket in England has reaped huge benefits for so many players, the recent example being Ishant and Pujara. Sourav must ensure that players go to England to have at least one county stint, even if they have to miss the IPL for a year.

6) Have a better social media handle for BCCI.

Cricketing boards of Australia and England have much better social media handles. They keep on posting engaging stuff, which fans enjoy. Being president, Dada should get better people to handle the accounts and allow better content to be posted.

7) Restore the balance back in the game.

The game has been growing a lot more batsman friendly, especially in the last decade or so. Being at the helm of such great power, dada should ensure to bring in some rules that helps restore the balance in our game.

8) Have better commentators and not just ex-players.

Leaving Harsha Bhogle, India is at the loss of world class commentators. The quality of commentators coming through is just very bad. Dada should allow a system to exist which encourages people not only to play but also to commentate on the game.

9) To allow players to play in other domestic leagues.

BCCI has this policy because of which they do not allow any Indian player to take part in an outside league. Taking part in such leagues results in overall development of a player and Ganguly should definitely remove this policy.

Ours is a cricketing nation. With such a huge pool of talent, many deserving players are bound to miss out. So to ensure that they can generate a living playing cricket, BCCI can take many steps to give them financial stability.

Continue Reading
You may also like...
Related Topics:cricket, Sourav Ganguly