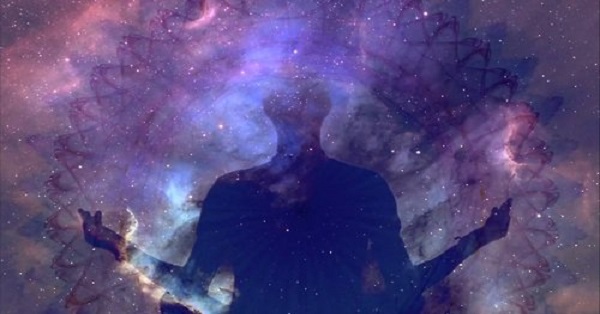 While talking of spirituality people often link it with terms like religion, supernatural occurrence or mythologies. They are not wrong, but just unaware about the basic essence of spirituality. Let us read the 10 things that you NEVER knew about spirituality.

1. Spirituality is about consciousness. It is your state of consciousness that define how spiritual you are and which in turn determines the way in which you interact with others. Evolution of consciousness results in joy and love.

2. Being enlightened is different from being spiritual. Enlightenment indicates a leap to an entirely different level of Being. It is a rare occurrence that doesn’t follow the evolutionary progression. Take for example those rocks that undergo a leap in its basic molecular structure to become precious stones like diamond.

3. Spiritual experience is not same for every individual. But how does one know that the experience happening is exactly the one needed in the spiritual realization? Because that is experience you are having at this moment. Having a belief system or being religious doesn’t make one spiritual, as every religion is based on thoughts and ideas. Ideologies and doctrines are made up of thoughts that point to the truth but can never be the truth.

5. All the religions point to the same core on which spiritual experiences are based.

Religions were originally based on the experience of special Beings like Buddha, Jesus or Lao Tzu that pointed to the same core. But then the truth got distorted and misinterpreted and result of which can be seen in form of communal violence. All religions are equally true or false, depending on how one approaches them. Yet they had the same truth at its core.

6. Recognition of the ego in oneself is a step toward spiritual realization. Ego is the unawakened part of an individual. It acts and thinks through recognition with outer forms: be it physical forms or emotional forms.

7. A person is not “Un-spiritual” ,just unaware. Evolution of consciousness depends on the inner awareness. One can’t be “un-spiritual” but just unconscious.

8. Everything is connected with everything else. All we perceive is less than the tip of an iceberg. Everything has an unfathomable depth. Everything emerges from the Source of life from which it came. The thoughts and labels hat you use to define yourself is not what you are. How can thoughts that are transitory define what you are?

10. This article is just a signpost that point toward spirituality. The Buddhists say “the finger pointing to the moon is not the moon”. In the same way there is more to spirituality than what the article talks of.