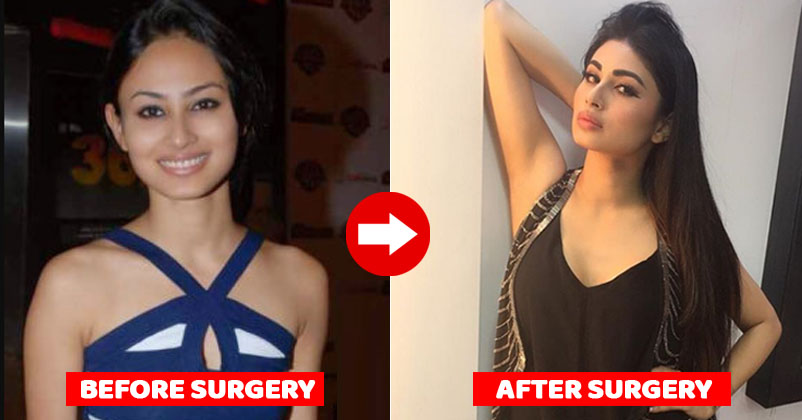 Plastic surgeries & Acting careers are closely related to each other these days. Stars are keen to make changes to their looks according to the trend. Here’s a list of TV actresses who’ve undergone/said to be undergone Knife for the enhancement of their looks.

She never admitted but, as per reports, the actress have undergone plastic surgery for most of the parts of her face. She opted for Breasts Implants. Rashami said that she had undergone a Cosmetic surgery.

The Item Queen Rakhi have done liposuction and breast implants. Never admitted but as per reports, She have undergone a Lip surgery. Poonam pandey got much attention after getting her silicon Implants. She ‘Rubbished’ all reports which said that she have undergone a Lip surgery. She said “Neither have I gone under the knife nor have I taken any injection to look beautiful.” One of the most famous actresses in the TV, has been reported to undergo Knives. She has done a Lip surgery as per reports. “I wanted to try the temporary lip augmentation procedure, which lasts for around 3 to 4 hours. But I didn’t like the way it looked at all at that point and so, the shoot of ‘Khan Sisters’ had to be stalled, as I was in shock and wasn’t comfortable being captured on camera on that moment.” Gauhar spoke this about her Lip surgery. Eva wanted her lips to be fuller and she likes the way those are now. Also said that many actors do and she’s not ashamed of it anyway.

Do not forget to share and let us know your views about the article. Please write in the comments section below.