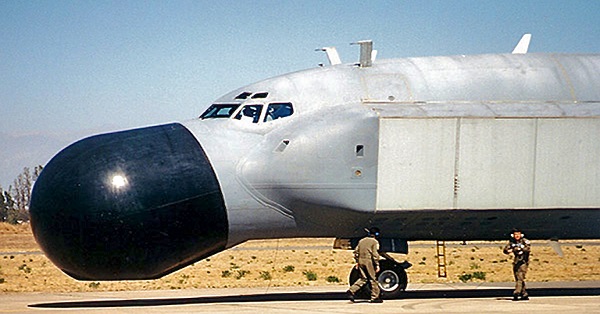 Here is the list of most ugliest aircraft’s you would never want to see. The AeroGallo is a one-of-a-kind, two-person light aircraft which was built in Italy. The McDonnell XF-85 Goblin was an American prototype fighter aircraft made during World War II. This aircraft was officially called the Super Transporter at first, but the name Beluga became popular and has now been officially adopted. The Aerodyne is just one of the many inventions of master German aircraft designer Alexander Lippisch. XL231 was the first Victor B2 Bomber aircraft XL231 was selected as the prototype K2 Tanker aircraft. This is one of the most ugliest aircraft produced by Aero Spacelines. This wing-in-ground-effect aircraft developed in the Soviet Union during the 1970s. Continue Reading
You may also like...
Related Topics:10 Of The Most Ugliest Aircrafts You Would Never Want To See, Aeroplanes

21 Famous Personalities and Their Nicknames
6 Of The Most Craziest Drinking Competitions Held Around The World.