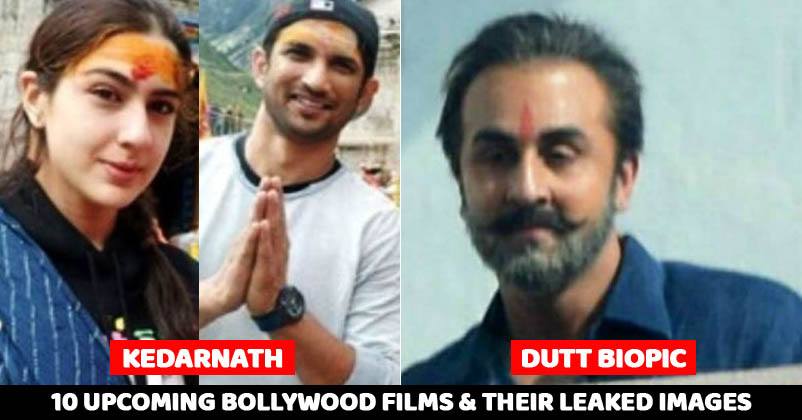 Now the upcoming release calendar of Bollywood is even more exciting. There are many films lined up for future that look really interesting and making our wait hard.

Further, some stills have leaked from the sets of films over the time that makes the wait almost impossible.

Here we bring you a list of 10 upcoming films and their leaked stills that make us wait hard for their release.

Gully Boy is an upcoming film which brings Ranveer Singh and Alia Bhatt together for the first time on big screen. The film is directed by Zoya Akhtar. 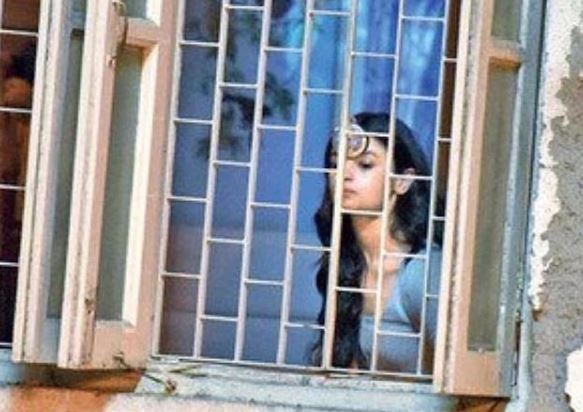 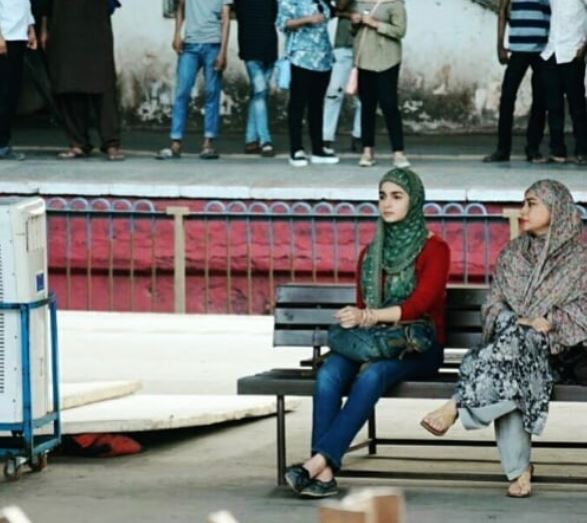 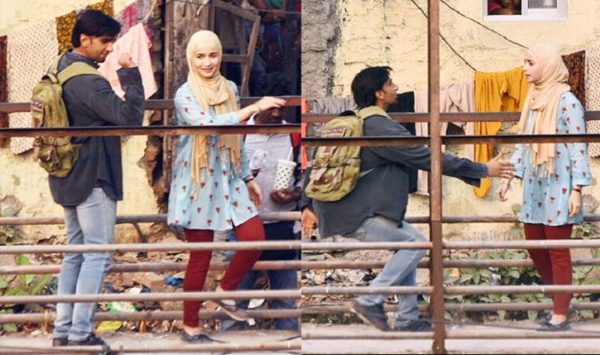 Sui Dhaaga is an upcoming YRF film which stars Varun Dhawan and Anushka Sharma in lead. The film is directed by Sharat Kataria who directed Dum Laga Ke Haisha last. 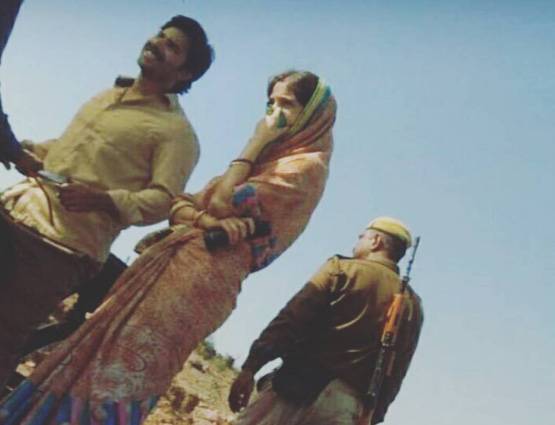 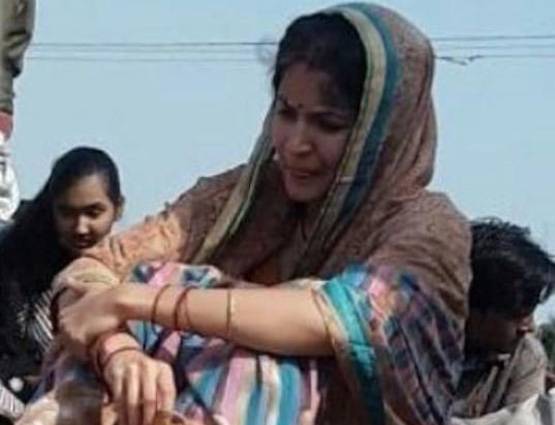 Thugs Of Hindostan is one of the biggest films this year which stars Aamir Khan, Katrina Kaif, Amitabh Bachchan and Fatima Sana Shaikh in lead. 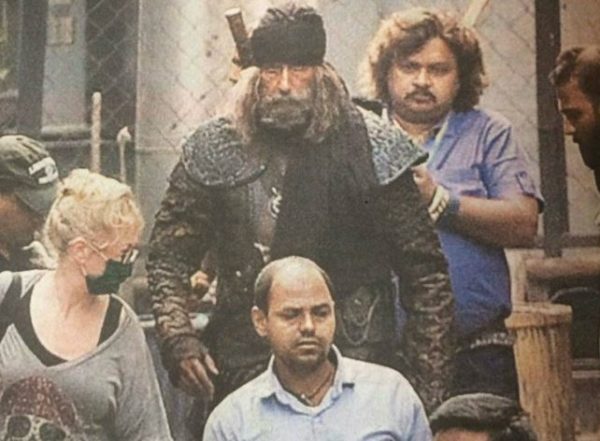 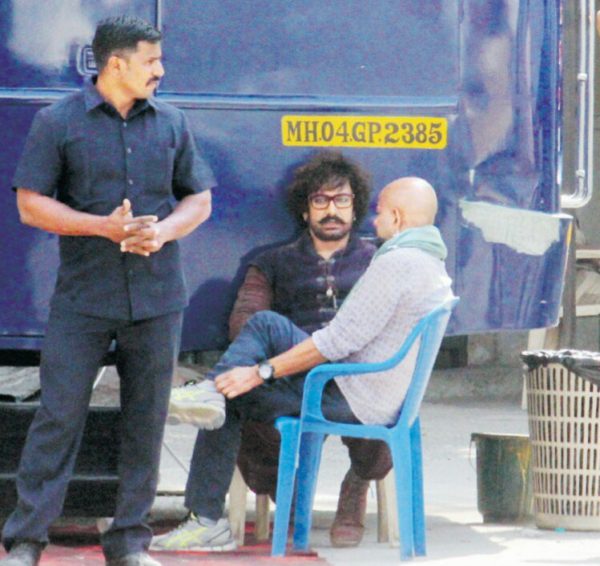 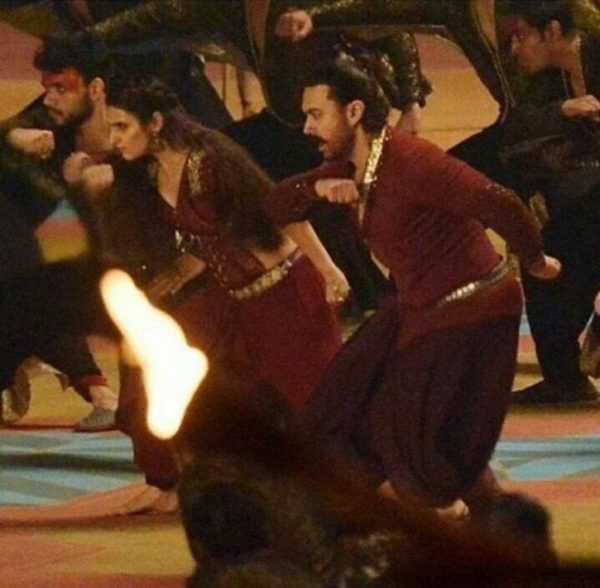 The film is based on the life of Sanjay Dutt and Ranbir Kapoor will play the lead role. Raj Kumar Hirani has directed the film. 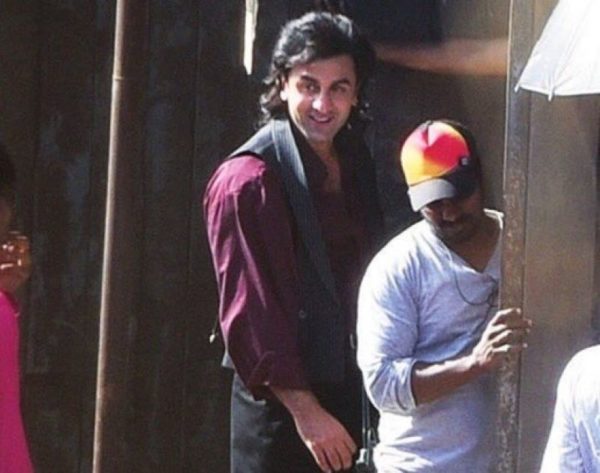 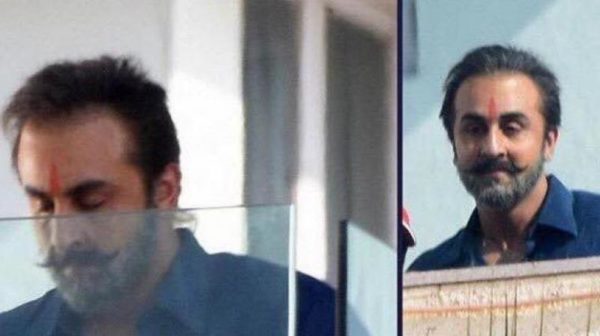 Hrithik Roshan starrer Super 30 is among the most exciting films of 2019. It is slated to release on Republic Day 2019. 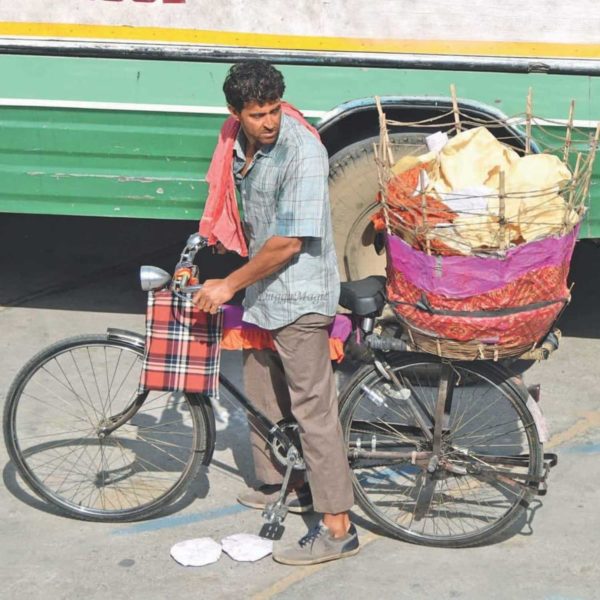 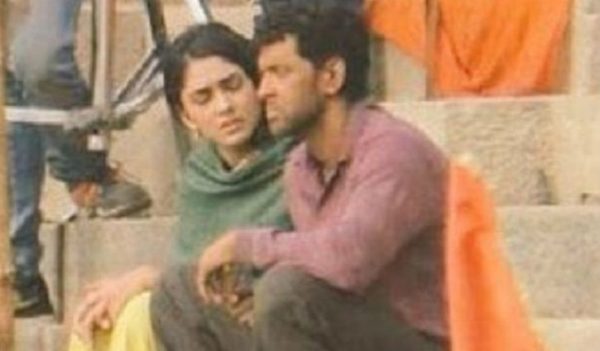 The 3rd part of Super Hit Race franchise brings Salman Khan in lead. The film is slated to release on 15th June 2018. 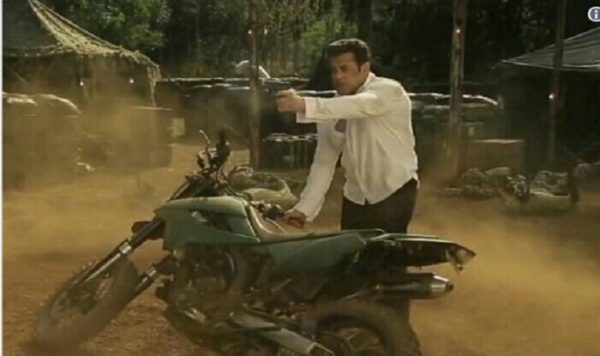 Dhadak is an upcoming Dharma Productions film which is the Hindi remake of Marathi Blockbuster Sairat. The film will mark the debut of Janhvi Kapoor and will be second film of Ishaan Khatter. 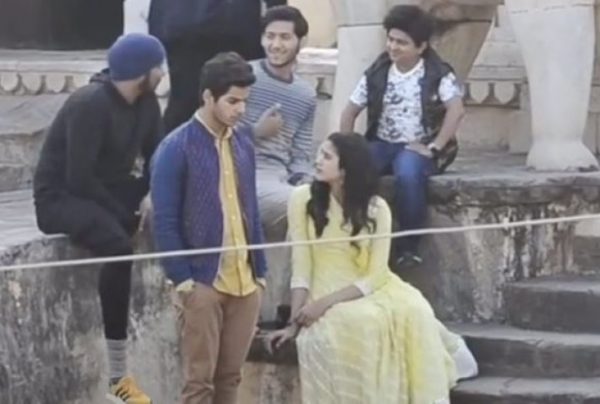 Kedarnath is an upcoming film starring Sushant Singh Rajput and Sara Ali Khan. The film is being directed by Abhishek Kapoor. 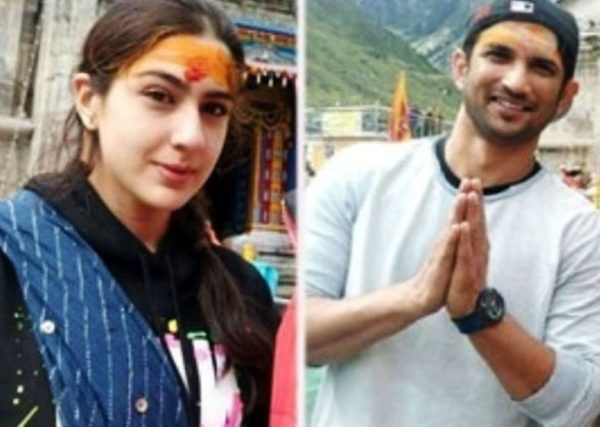 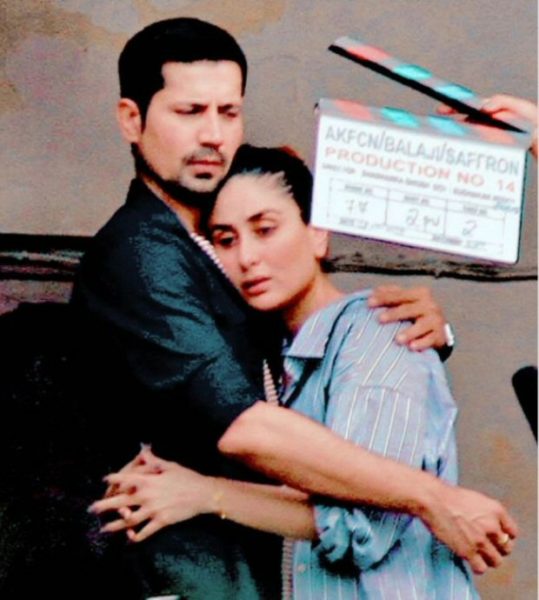 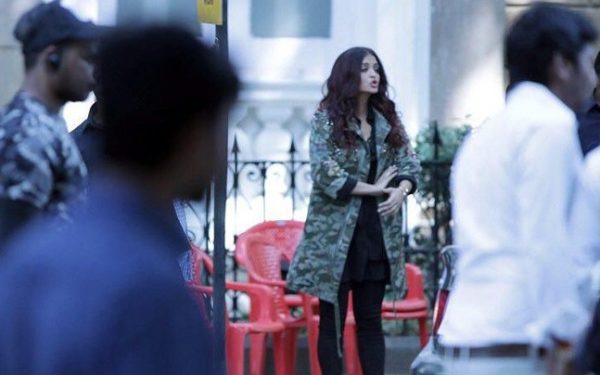 Ali Asgar Reveals Kapil Sharma’s Condition After Meeting Him. It Will Leave Fans Heartbroken
Shahid Was Asked To Leak A Bedroom Secret. This Is What He Replied