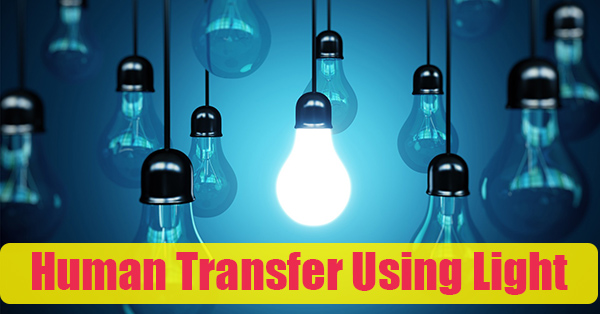 Believe it or not but Quantum mechanics has had a huge impact on the way we view reality. Quantum Mechanics is one of the major breakthrough in science and it explained many phenomena. These are the 10 ways that Quantum Mechanics changed our view of reality. Source
According to this interpretation by Quantum Mechanics, the whole world is just an hologram. According to some reports, the scientists have allegedly detected some small ripples in the space that might be proof for the Quantum pixelization. Source
According to the Quantum Mechanics scientists, the randomness can be calculated or predicted with the help of quantum mechanics. If scientists have enough information about a dice roll, they can stimulate it and can predict the outcome in advance.

3. More than one universe Source
Many of you may know that, the concept of multiverse and existence of many universes at same time is also an interpretation of Quantum physics.

4. More than one dimension 5. Light is an object that can be consumed Source
Based on the predication of theory of Quantum fields and General Relativity, Black holes are the region in space which can absorb all the light in and around it (that’s the reason its black). There is a area in black hole known as the “point of no return”.

6. Use of light for transportation Source
Its no longer a fiction actually, a matter can be dissolved into particles and can be transported and reassembled at different location. Till now its possible for data transfer and other molecules but its not possible to transport an human being in near future. Source
The current computer systems use binary digits to encode the data. While the Quantum computers will use quantum properties to store the data and perform various operations, which would allow computers to perform faster than the ones we use right now. Source
The Higgs boson (popularly known as the God particle) is believed to give mass to some of the most tiniest form of matter like an electron. By finding this higgs boson, the scientists might be able understand what actually happened to our universe after the big bang theory. Source
Using the Quantum mechanics, an item can be broken into really tiny particles. Which enables it to transfer to different locations under a second. Source
In 2010, scientists were successful to pinpoint how an piece of metal stand still and move at same time because of the ability of quantum particles to move forward and backward in time. This may lead to possible time travelling ability for humans in future.