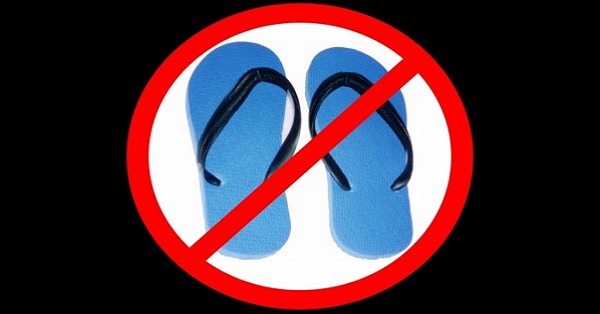 We live in 21st century and declare ourselves to be absolutely free and independent but you will be amazed to know about these wired things banned across the world. We have crazy laws and rules by the government of different countries and they land up banning few crazy things you might be shocked to know the list here. Let’s check them here

1.Samosa in Samolia is banned Samolia explaining its too extremist and represent Christianity which is against the Islam region. 2.Ketchup in France for threatning to their cuisines. 3.China has banned carrying time travel along with them in real life as well as movie productions. 4.According to the Singapore government, you are not allowed to trade any gum in the country. 5.Capri government has banned wearing flip flops or sandals making noise and ruining the serenity of the island Capri. 6.You are strictly not allowed to celebrate Valentine’s Day in Saudi Arabia. 7.Most of the baby names are banned in Denmark, you need to choose your baby name from the list of names that government gives to you. 8.Video games for kids and adults are banned entirely in Greece. 9.Victoria doesn’t allow changing the light bulb on your own till, but profession electrician. 10.Funky hairstyles in Iran are not allowed for men and women.