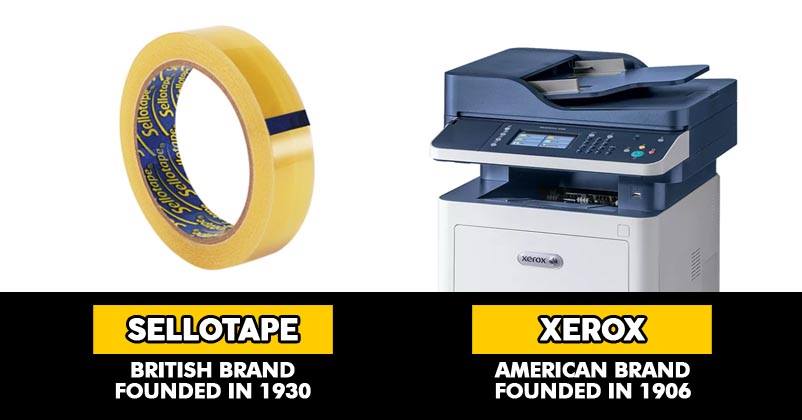 English is not our mother language but it has become our primary language to a large extent. All of us like to speak English and we have made it a part of our daily life, but it’s unfortunate that we don’t have enough understanding of it. We are speaking English words but without understanding the meaning behind them.

That’s true and here we are sharing a list of everyday words that we use without knowing that they are actually brand names. 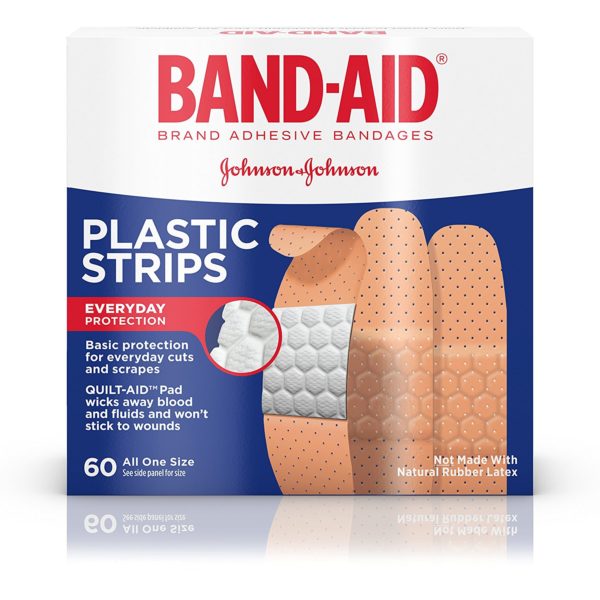 We all call for a Band-Aid whenever we face a minor injury. But many of you don’t know that it’s actually a brand name. Band-Aid is the most popular brand of what is called a hansaplast or plaster. 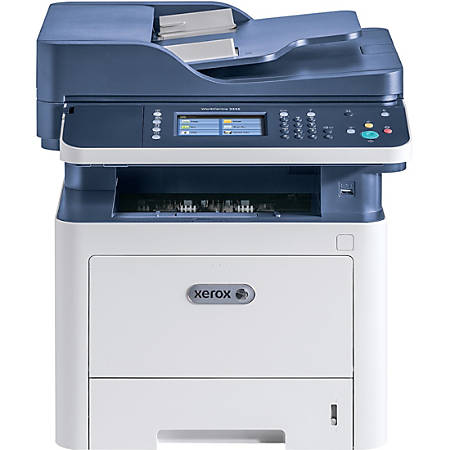 All of you must have used the word “Xerox” while you wanted to duplicate a paper copy. But according to the definition of the Xerox machine maker, “you cannot xerox a document, but you can copy it on a Xerox brand copying machine”. 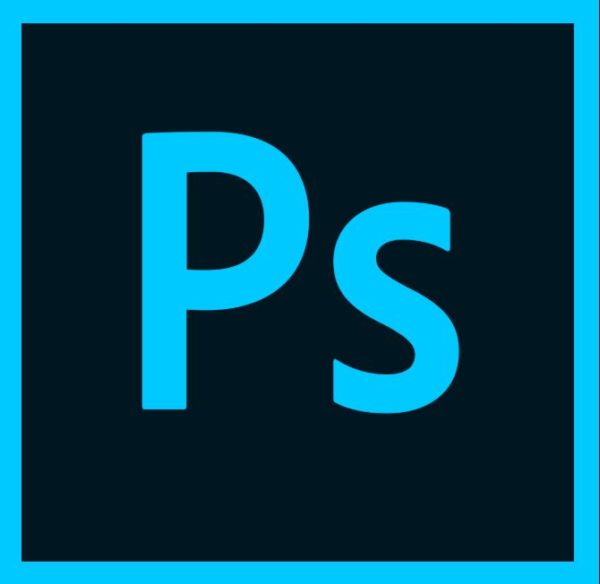 Now you can morph the images using several image editing software but the term you always use is “Photoshop”. 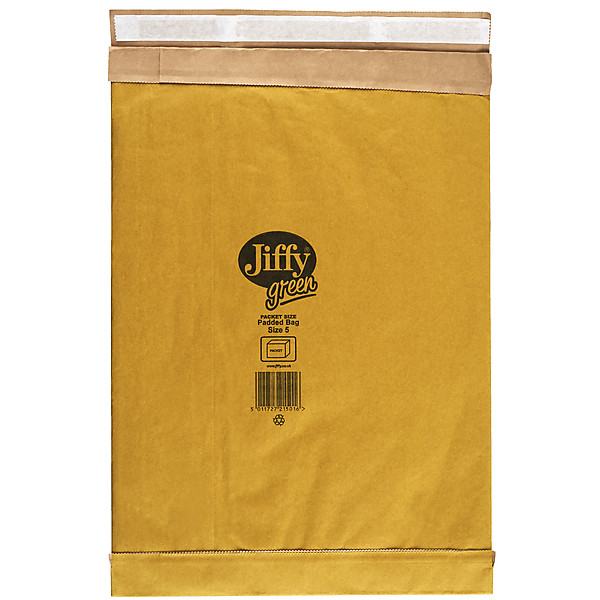 We use the term jiffy bags without knowing that it was launched by a company named Jiffy Packaging company in 1964. 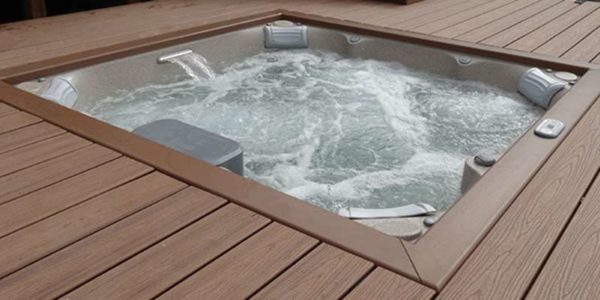 Jacuzzi is a term used for hot tubs but it’s actually a brand name that manufactures them. 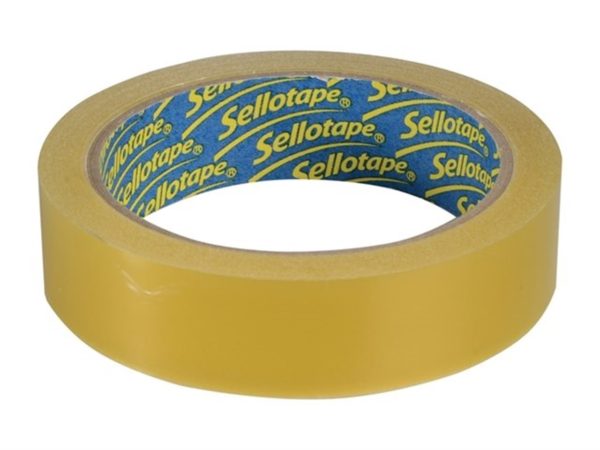 We use the word Sellotape for the sticky tapes but it’s actually a brand name of those clear tapes. 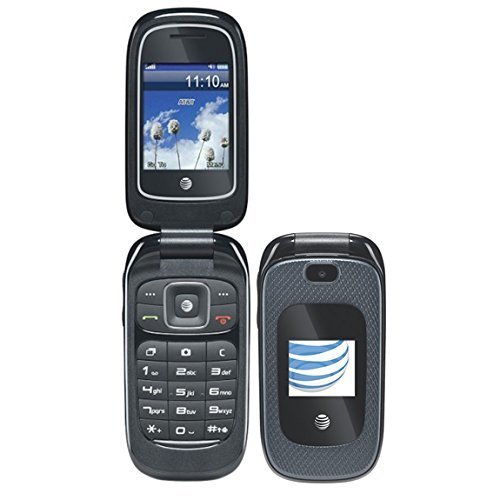 A phone that we can flip from its cover, we call it Flip phone. But “Flip Phone” was actually a handset series started by Motorola. 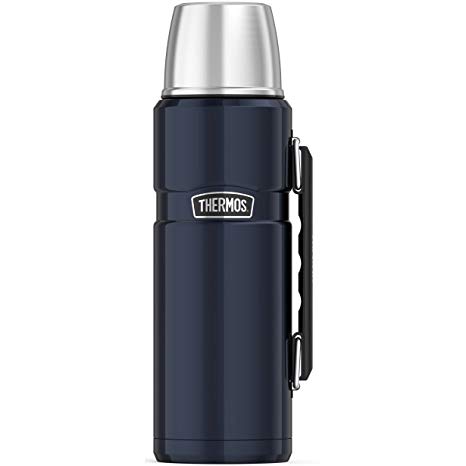 The vacuum flask we use regularly to keep the water warm, we started calling it Thermos. It’s actually a brand name which manufactures these flasks. 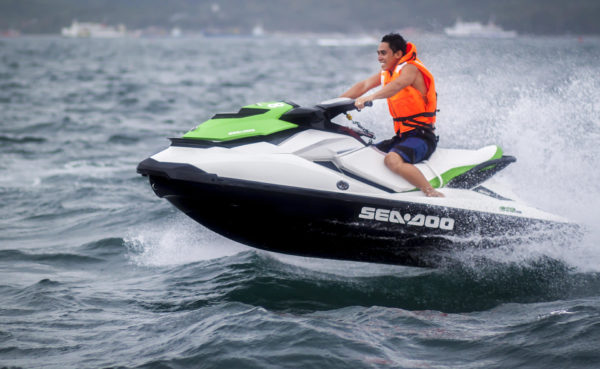 Japanese company Kawasaki’s Jet Ski became so popular that people started using it as a generic name for personal watercrafts. 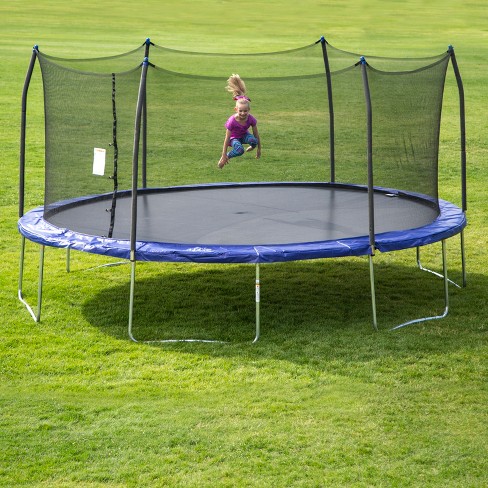 What was actually a rebound tumbler manufactured by a brand named Trampoline became so popular that people started using it generally.

Which is your most used brand out of these?

Huawei Trolls Apple By Giving Free Power Banks To People Looking To Buy iPhones
Durex’s New Ad On MeToo Is Going Viral For All The Right Reasons. People Are Loving It