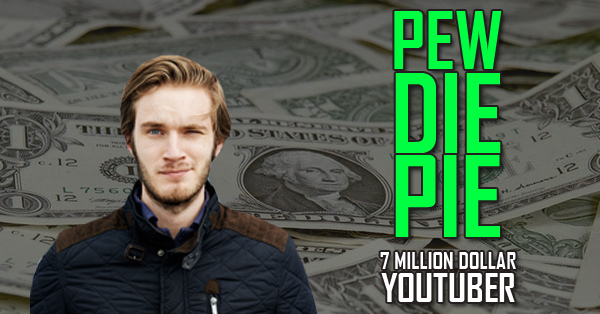 Run by a duo, Lewis and Simon, Yogscast achieved 2.3 billion views since the channel was set up as BlueXephos.

Smosh is one of the most subscribed channel on Youtube and they make weird and amusing videos. Run by a woman this channel has 2.6 billion views. BluCollection is a toy channel and sister channel of DisneyCollectorBR. The female Youtuber’s net worth is more than $4 millions Her videos usually take the form of amusing commentary on social situations and satirical. With around 1.7 billion views, TobyGames come at number seven. UberHaxorNova specialises in videos of him and sometimes other friends playing video games with added funny commentary. With 2.1 billion views, the videos originally followed the Annoying Orange and recorded its interactions with other food items.