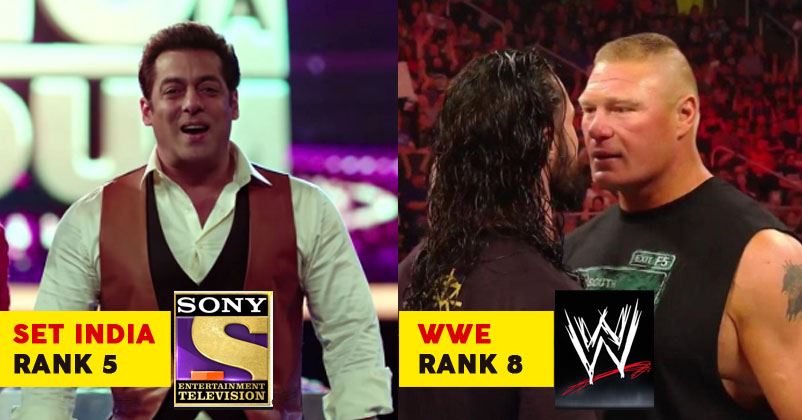 The biggest music channel in India T-series just crossed 100 Million subscribers on YouTube and has become the top Youtube channel so far. It is the first one to cross this milestone and its biggest competitor PewDiePie lags behind in the race with 96 million subscribers.

The rivalry between the two biggest YouTube channel was going on since October 2018 and PewDiePie was in the lead for five years. In February this year, T-series surpassed PewDiePie for few minutes but in March it managed to make a lead for longer. However, now the Indian music channel has recorded history to its name.

The online battle between the followers and die-hard fans of both the channels turned into a war and resulted in blocking of YouTube channel PewDiePie in India by Delhi High Court.

Beside these two top channels there are several other YouTube channels that enjoy a huge fan base. Take a look at the top 10 Channels on YouTube with the most followers:

Built By Sikhs, This Hindu Temple In Poonch Is Looked After By Muslims
Shireen Baratheon From Game Of Thrones Looks So Different In Real Life