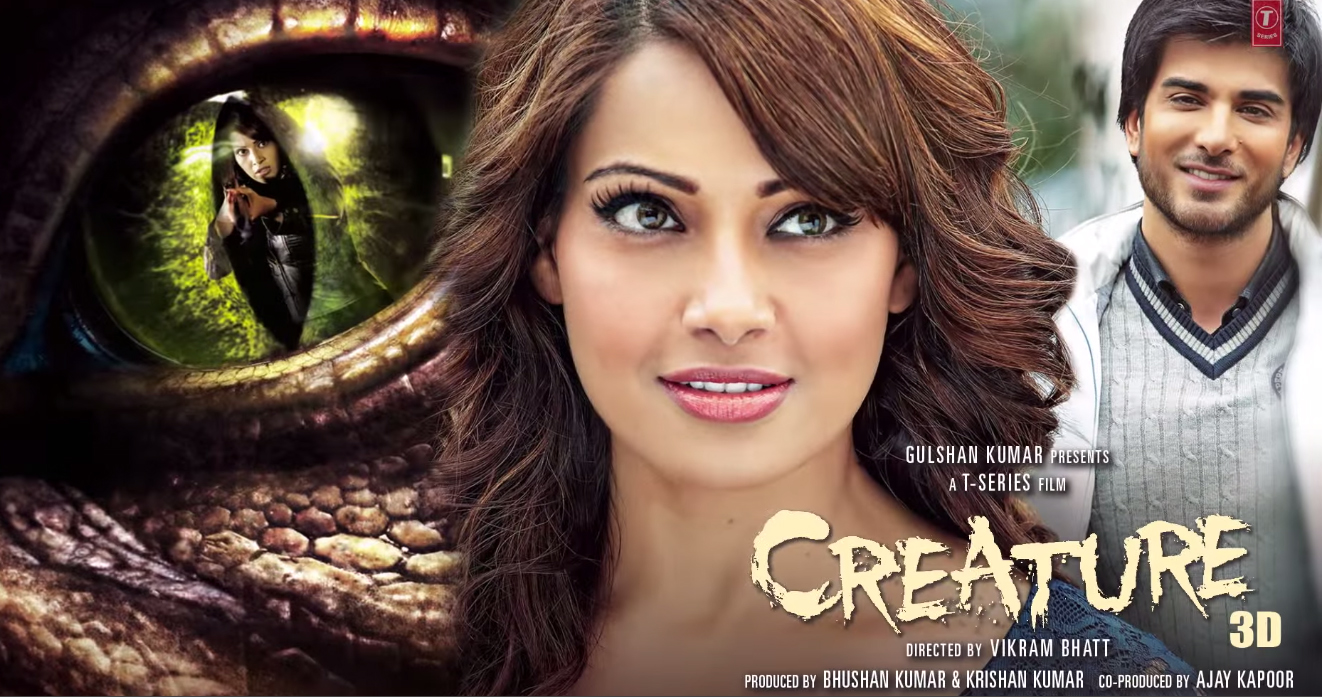 2014 proved to be a bad year at box office for Hindi film industry. Here are top 10 Worst Bollywood Movie of the Year

One of the worst movies of 2014 was directed by Sajid Khan. In movie Saif Ali Khan, Ram Kapoor and Riteish Deshmukh featured in triple roles. Negative reviews were give by the critics and the audience but by its star cast too. Saif told to media that doing Humshakals was the biggest mistake. Tamannah Bhatia, Esha Gupta and Bipasha Basu were also part of the movie. We couldn’t find even a single person on this planet who liked this Movie. If you come across anyone then do share with us. We will help him to get a bed in Agra mental hospital. That’s why Humshakals tops our list worst movies of 2014. Xpose directed by Anant Mahadevan was the worst movie of 2014 After Humshakals. The movie featured Himesh Reshammiya, Sonali Raut and Zoya Afroz. Irrfan Khan and Yo Yo Honey Singh made a special appearance in the film. With disaster dialogs and weak storyline that belong to the 70s era is another disaster movie of Ajay Devgn after Himmatwala. With 100% Record Prabhudheva disappointed the audience with this one. Ajay Devan should be doing better films than Action Jackson.It features Sonakshi Sinha, Yami Gautam and Manasvi Mamgai as the female leads. Gunday was directed by Ali Abbas Zafar. It was the worst movie of 2014 due to its stupid story. It has got very poor IMDB rating too. Film featured Ranveer Singh, Arjun Kapoor, Priyanka Chopra and Irrfan Khan. A good attempt with different idea Creature 3D is a 2014 monster film directed by Vikram Bhatt. The only thing that audience loved in the movie was Creature apart from it has nothing new to offer. Film featured Bipasha Basu and Abbas Naqvi. After a lot of Akshay Flop movie here comes another Its Entertainment. The audience was confused about the moral of the movie. First half was quite funny but in the 2nd half it begins to slip. Film Featured Akshay Kumar, Tamannaah Bhatia, Johnny Lever, Prakash Raj , Sonu Sood, Krishna Abhishek and Mithun Chakraborty. After Queen expectation was high from Kangana Ranaut. But in the Revolver Rani audience were confused about the Plot. Film fetured Kangana Ranaut, Vir Das, Piyush Mishra, Zakir Hussain and Pankaj Saraswat. Although Bang Bang was one of the highest grosser of the year 2014 but it was disaster when it comes to script. Due to high collection this movie is at number 8 in our list. Bang Bang was remake of the English film Knight and Day. The film had gorgeous stars, jaw-dropping stunt scenes but Stupid script made it disastrous movie. The film featured Hrithik Roshan, Katrina Kaif , Danny Denzongpa, Javed Jaffrey and Jimmy Shergill. Farah Khan again failed to entertain audience. 3 hr Long movie was painful to watch. Even Jaya Bachhan called it as most nonsensical film. There was nothing good in the movie except star cast which made it enter in 200 Crore club. Film featured Shah Rukh Khan , Deepika Padukone , Abhishek Bachchan , Boman Irani , Anupam Kher , Jackie Shroff , Sonu Sood and Vivaan Shah. Kick got mixed reviews from critic and audience. Salman khan should do movie with some Story rather than random comedy movie. Movie did well in domestic and had good domestic collection as well but we as audience have more expectations from Salman Khan movie which this movie failed to fulfill. Film Featured Salman Khan , Jacqueline Fernandez , Nawazuddin Siddiqui and Randeep Hooda. Do let us know if we missed any movie that should be part of this list.