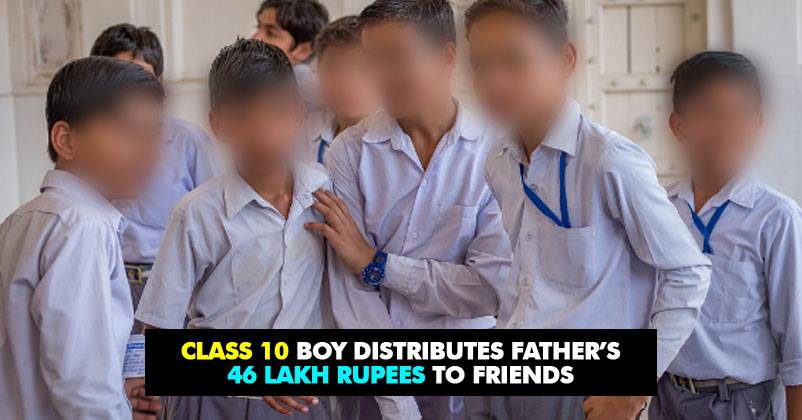 Friends are the closest people to a human being. What one can’t do for other close relationships, they do it for friendship easily. But this 10th standard guy based in Madhya Pradesh took his feelings for his friends way too seriously. 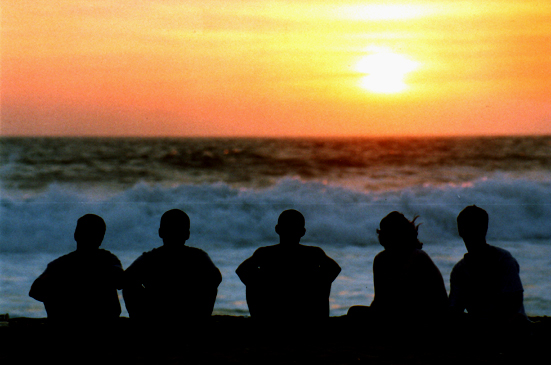 As per reports, the father of boy had kept the money in cupboard after he sold a property worth Rs 60 lakhs. When he didn’t find the money at its place later, he took the help of police.

After the investigations, police found that the son of builder himself had stolen the money to distribute among his friends later. 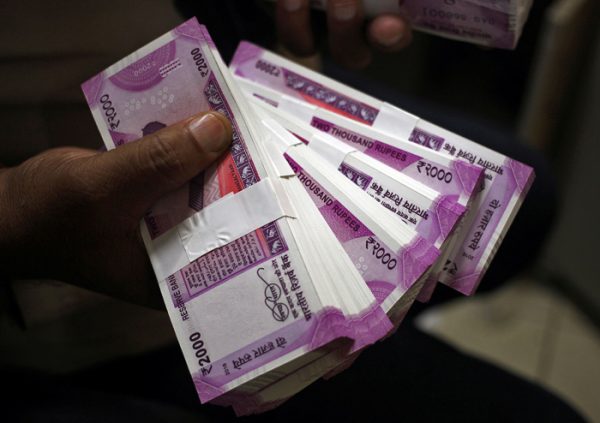 Reportedly, the boy gave a huge amount of Rs 15 lakhs to his friend who is the son of a labourer and Rs 3 lakhs to the one who completed his homework. The son of the labourer has gone missing after that and another friend has bought a car from the gifted money.

Meanwhile, the father of the boy has submitted a list of students to the police and they are trying to contact all of them. The parents of 5 students who got major share among all have been told to return money in 5 days.

Continue Reading
You may also like...
Related Topics:India, Madhya Pradesh