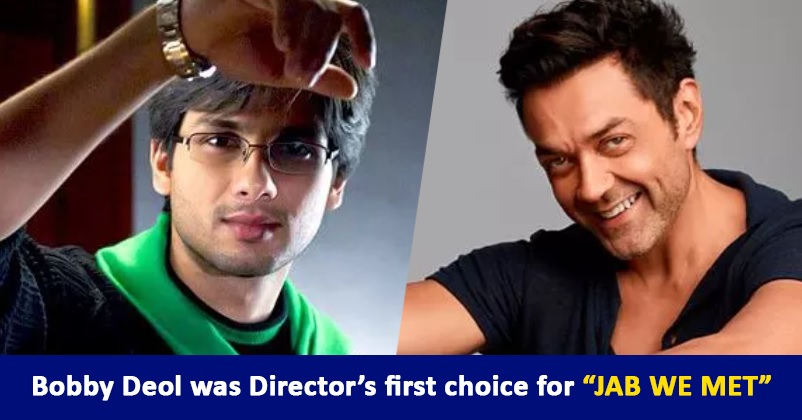 The success or failure of a movie is decided within 2-3 days of its release but it takes months or years for makers to complete the flick right from writing the script to shooting the last shot. Mostly we have heard from writers that they had a particular actor in mind while writing the story but they had to take another actor in lead role due to some issues. So let us today tell you about those actors who were the first choices for the roles which were played later by other actors and changed their lives: 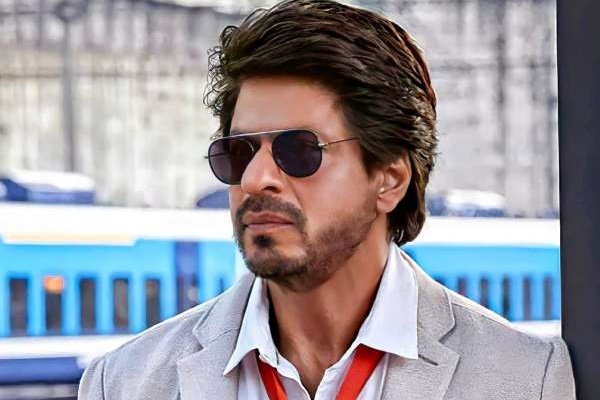 Shah Rukh Khan was the first choice for the role which was played by Aamir Khan in the movie and this was not the first time that Aamir bagged the roles which were rejected by SRK. 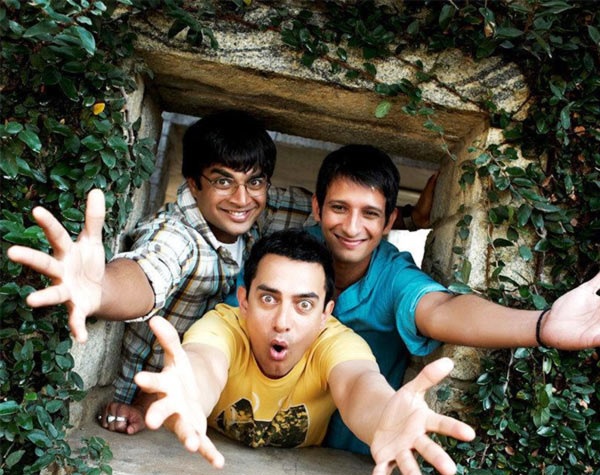 Earlier, Shah Rukh was offered lead roles in “Lagaan” and “Rang De Basanti” which he rejected or was not able to do and they went to Mr. Perfectionist. 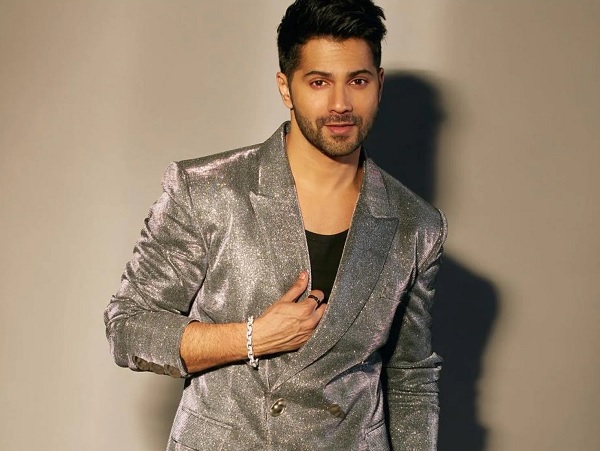 The director of the movie Sriram Raghavan talked about the concept of “Andhadhun” with Varun Dhawan when they worked together in “Badlapur” but later on, Varun got busy with other movies. 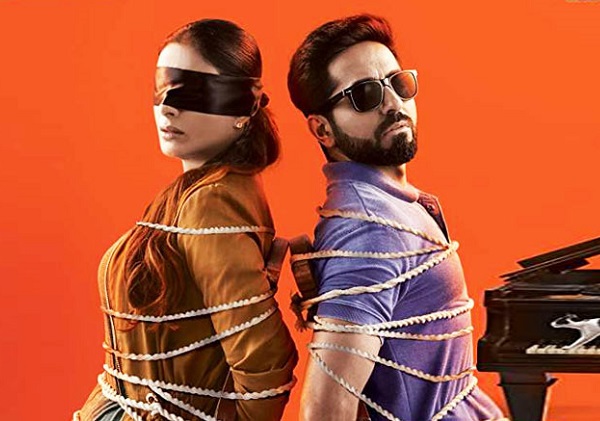 It was then Ayushmann Khurrana approached Sriram and expressed his wish to work on the flick. 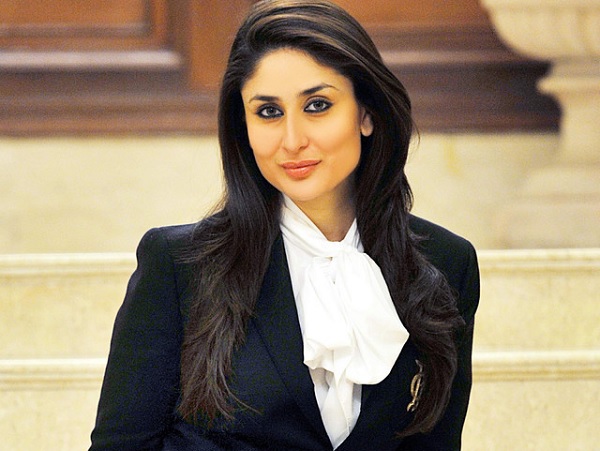 This movie made Kangana Ranaut the Queen of Bollywood as it was loved by audiences and critics both and was also awarded with two National Film Awards. 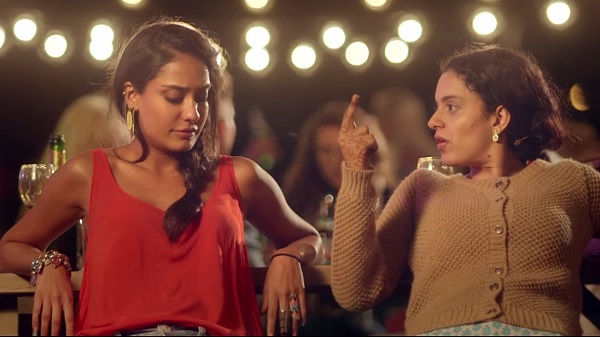 However, the role was first offered to Kareena Kapoor Khan who rejected it thinking that she won’t fit in the role. 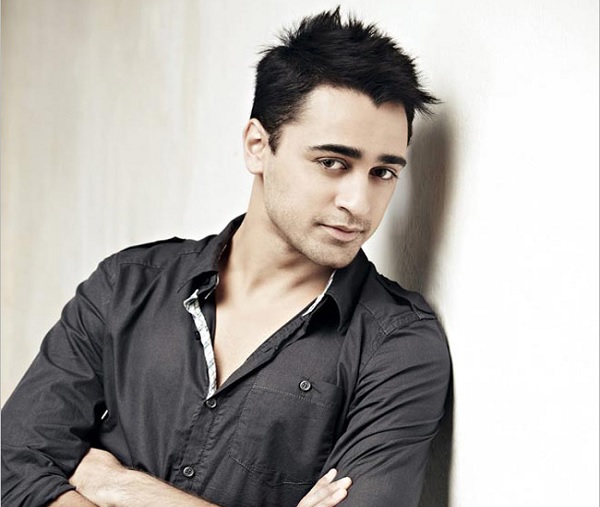 Initially, “2 States” was planned with Saif Ali Khan and Priyanka Chopra in lead roles but that didn’t work out and then Imran Khan was asked to play the lead but he turned it down as he was working in “Matru ki Bijlee Ka Mandola” at that time. 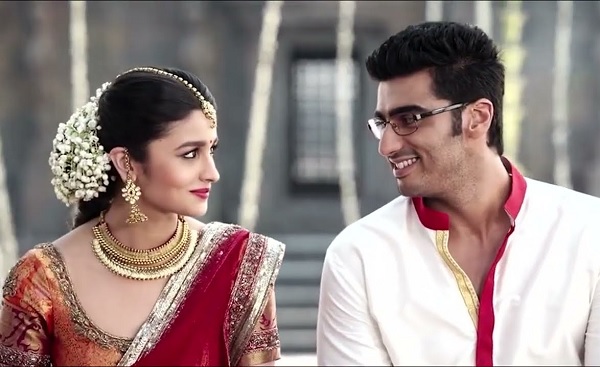 Later on, Arjun Kapoor was signed for the role and it is also being said that Anushka was also offered the role of female lead but she refused and then it went to Alia Bhatt. 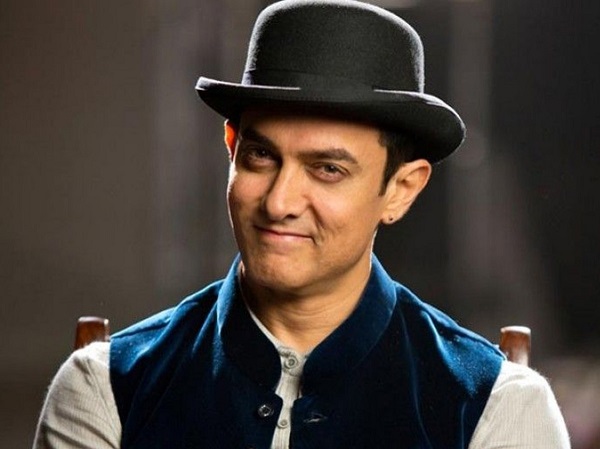 “Darr” can easily be called one of the best movies of Shah Rukh Khan. 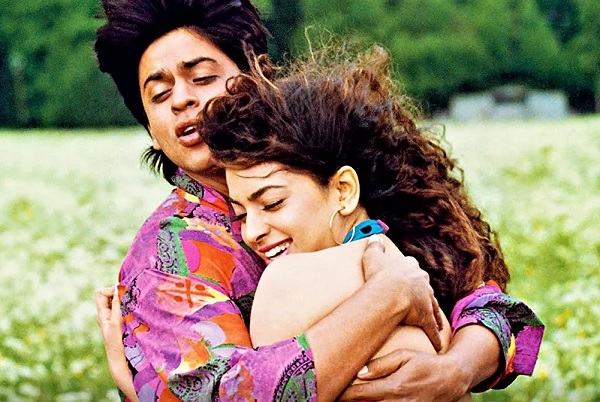 However, the first choice for SRK’s role was Aamir Khan who refused to do it because he felt that it was very negative. 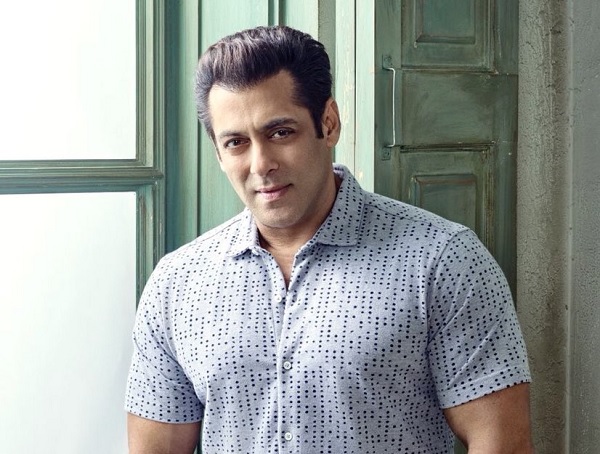 Shah Rukh Khan made a great impact with his acting in “Baazigar” and today no one can even think of another actor to play that role but initially the role was first offered to Salman Khan. 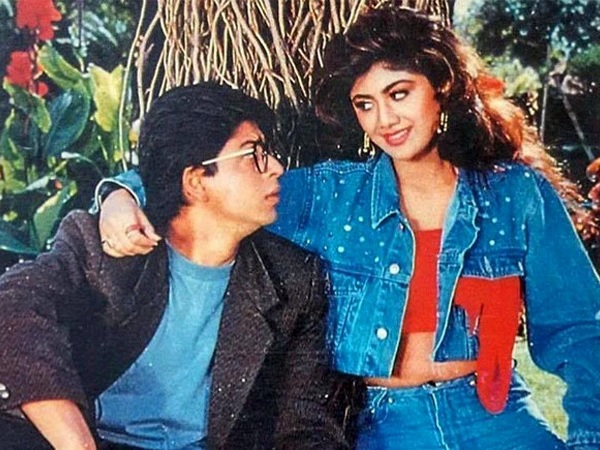 It is being said that Salman discussed about it with his father Salim Khan and rejected it as he felt that it was very negative. 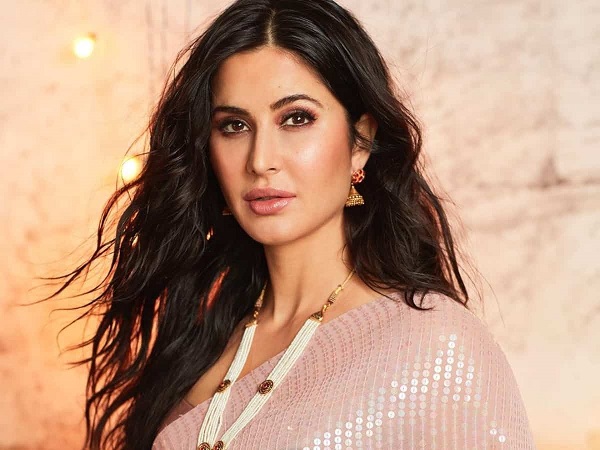 The makers wanted to cast Katrina Kaif for the role of Ranbir Kapoor’s first love interest. 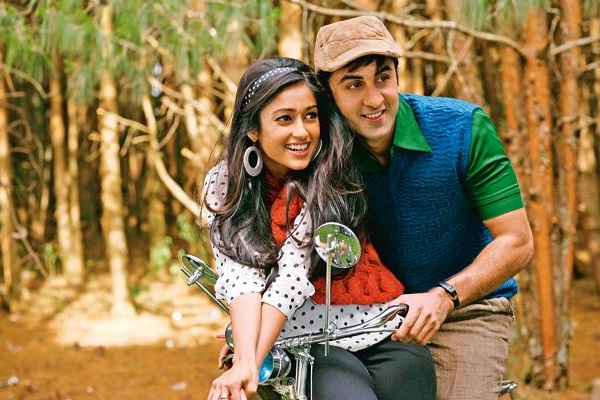 But she was not in the mood to play the second lead and the role went to Ileana D’Cruz who did complete justice to it. 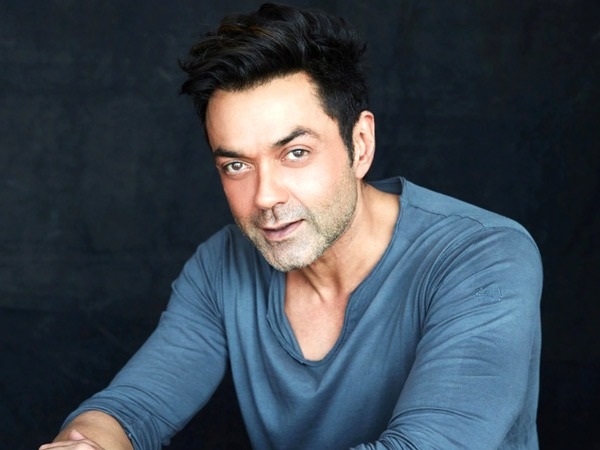 Imtiaz Ali originally wished to make “Jab We Met” with Bobby Deol but the actor was busy with other projects at that time and the movie got shelved. Later on, Imtiaz met Shahid Kapoor and this prompted the moviemaker to work on the flick. 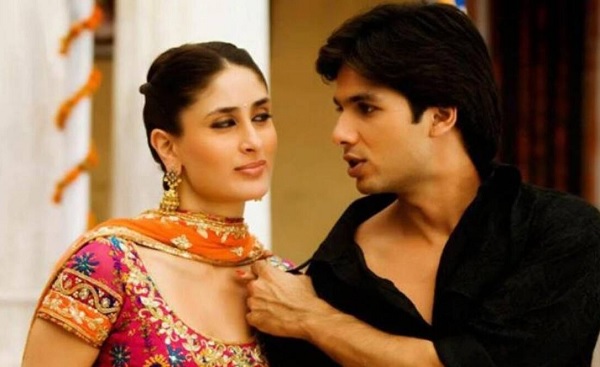 The role later went to Shahid Kapoor and the rest is history as “Jab We Met” proved to be a blockbuster and gave a boost to the career of all the three. 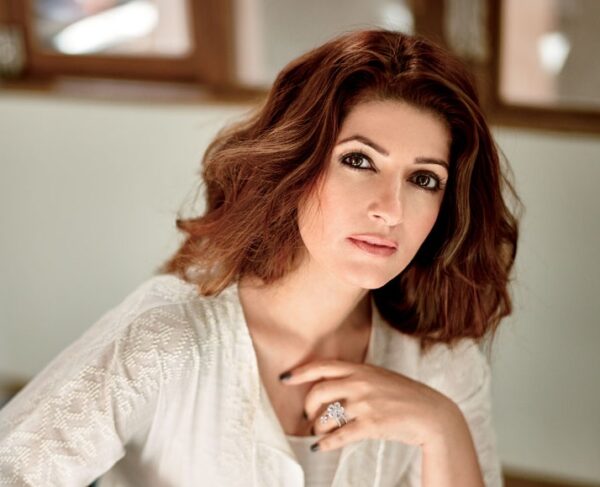 “Kuch Kuch Hota Hai” has its loyal fan base as the flick is based on friendship, love and relationship and Rani Mukerji made her presence felt in every scene that she was in. 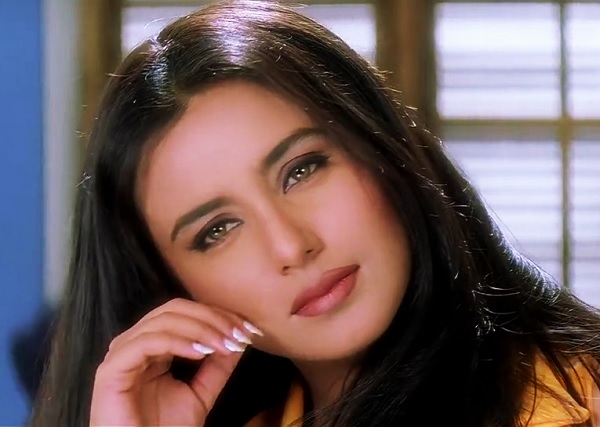 However, the role was written keeping in mind Twinkle Khanna who rejected the offer. 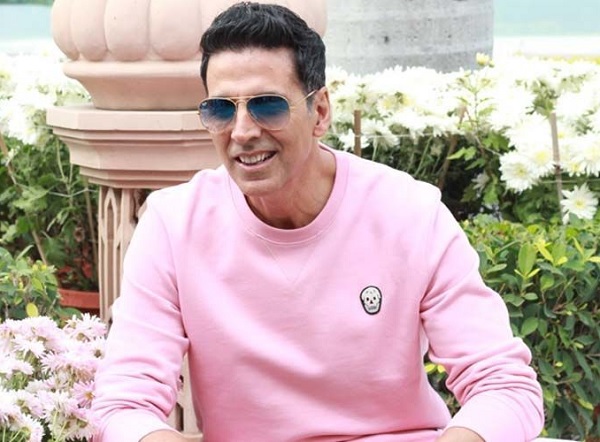 Farhan Akhtar may have nailed the role of Milkha Singh to the perfection but the Flying Sikh who departed from this world last year wanted Akshay Kumar to play the lead role. 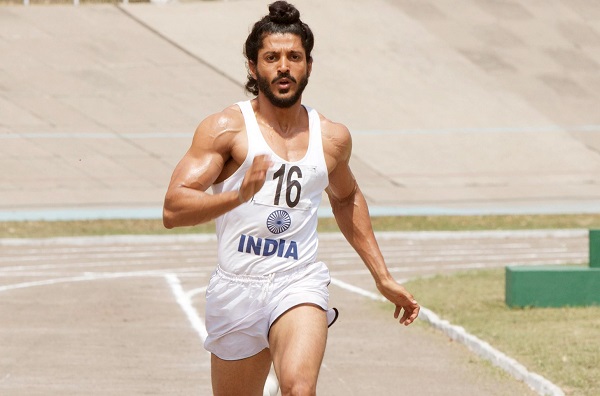 However, Akshay was not able to work in the movie due to date issues and the role went to Farhan Akhtar. 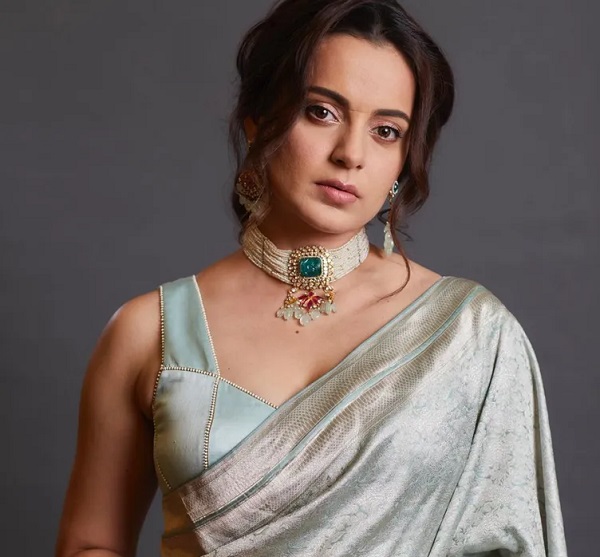 Vidya Balan may have made us feel that lead role in The Dirty Picture was written for her only by playing it superbly. 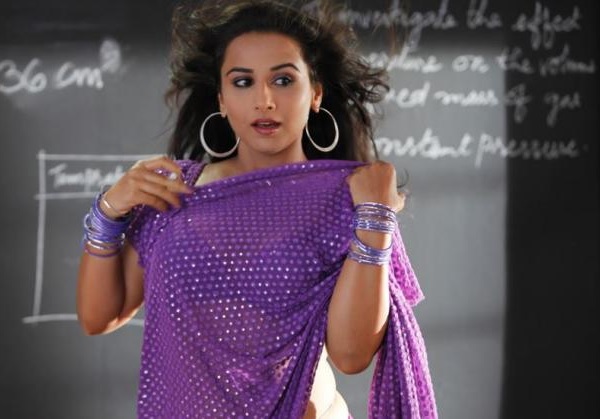 However in reality, the first choice for the role was Kangana Ranaut.

The actors must be blaming themselves for leaving such superb roles, what do you say?