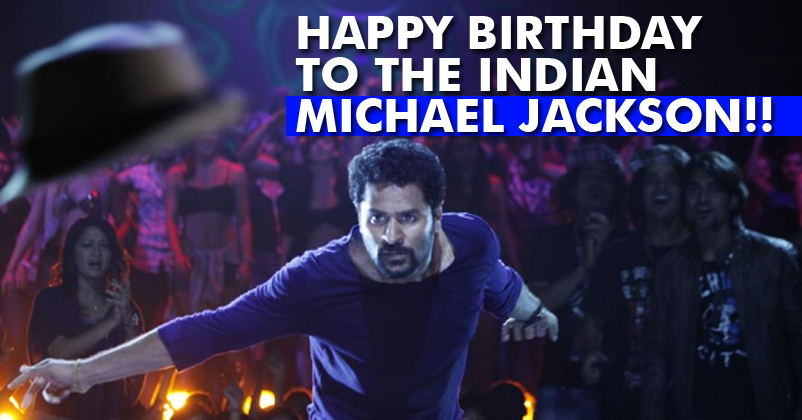 Prabhu Deva was born on April 3rd, 1973 in Mysore Karnataka. He is well known for his dancing skills across all the corners of our country. Prabhu Deva also proved his mark in acting and directing. His career started in the early 90’s and he has an experience of over 25 years. He also directed some Bollywood films, including Salman Khan’s Wanted (2009).

Prabhu Deva celebrates his 43rd birthday on April 3rd, 2016. So here we present you 11 Facts you didn’t know about the Michael Jackson of India. 2. He is an Actor, Director, Dance Choreographer, Producer 4. Deva made his direction debut in Tollywood with the film Nuvvostanante Nenuoddantana. 5. Prabhu Deva is known as India’s Michael Jackson for his Outstanding Dance moves 10. On his 39th birthday, Prabhu Deva performed at the Opening Ceremony of 2012 IPL in Chennai along with stalwarts like Salman Khan, Amitabh Bachchan, Priyanka Chopra, Kareena Kapoor & Katy Perry. We wish him a very Happy Birthday..!!

After Mushfiqur, This Pak Minister Celebrated India’s World T20 Defeat & Got Trolled On Twitter
This Is Rahul Raj Singh’s First Statement On Pratyusha’s Death ! It is Shocking!