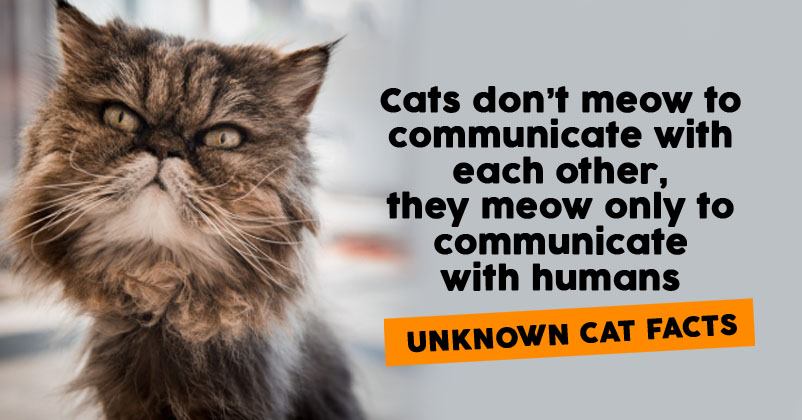 Do you think you know everything about your pet cat? Well, guess what, you don’t. Cats are weird and unlike dogs, their psychology is totally different and complicated. While some connect a cat’s never minding behavior to the greek mythology where cats were worshipped as gods and some even say that cats are cursed. But they are living creatures just like us and there is a reason they behave like the way they do. 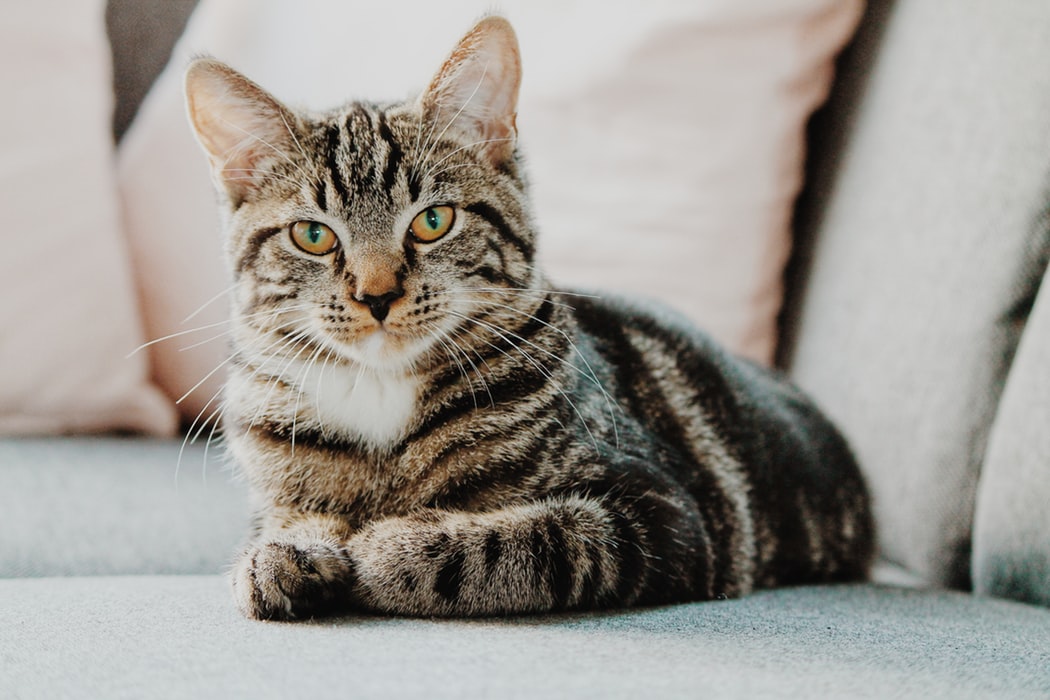 Here are some unknown and weird facts about cats that will blow away your mind.

2. Cats have a third eyelid. 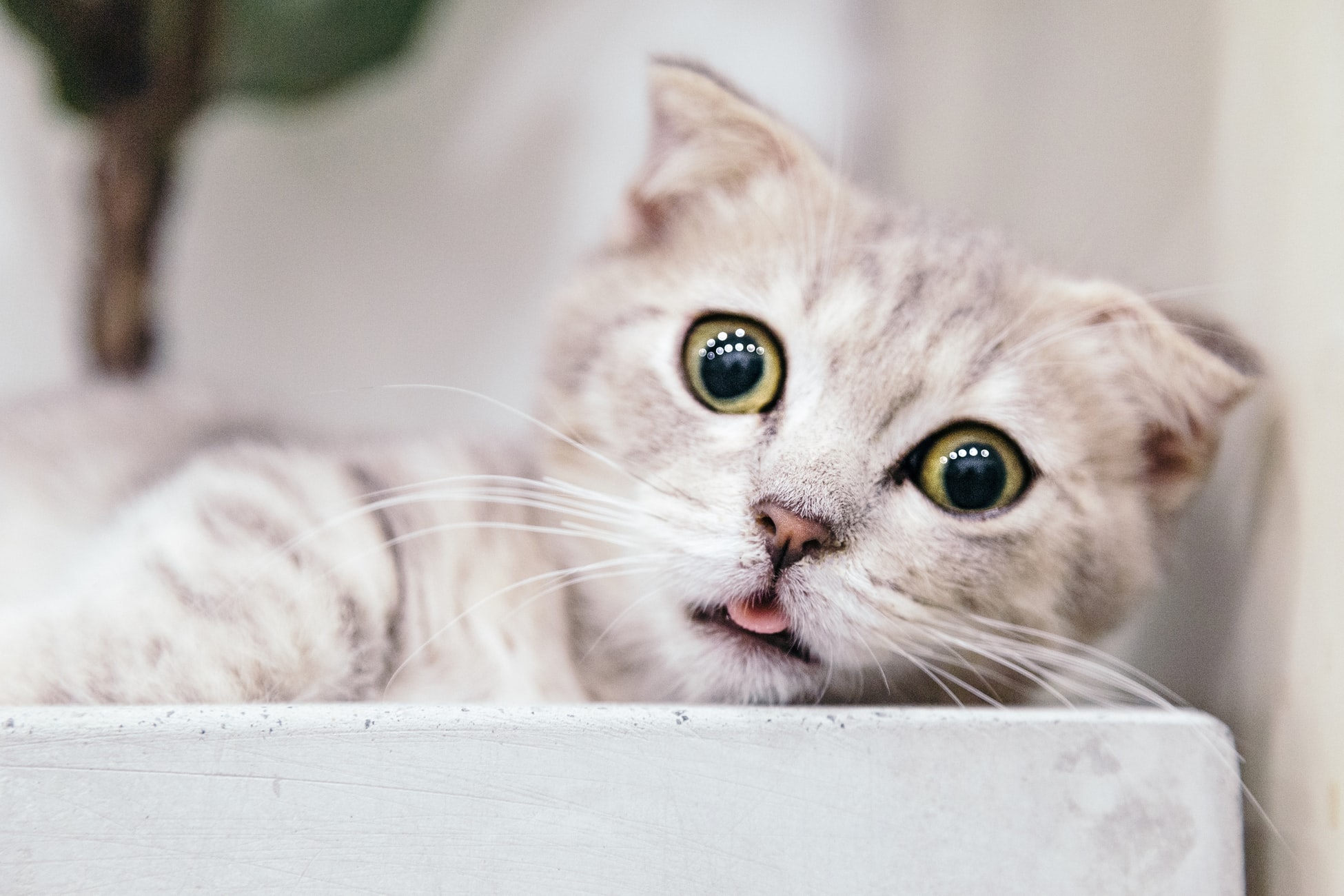 6. Cats don’t consider their feeder as their master. To make them think that you are their master, adopt them as kittens and train them to behave. 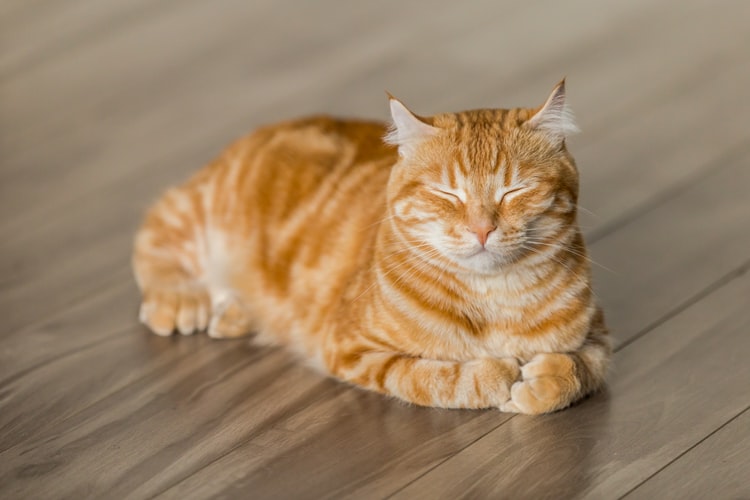 7. People believe that cats don’t know their names, that is not true. They know their names but sometimes choose not to respond because they don’t see their benefit in it.

8. Cats can’t remember exact humans, like dogs. They might think that all men are a vet because you took it to one who was a male.

9. Cats purr not only when they are pleased or happy, but also to get human’s attention. 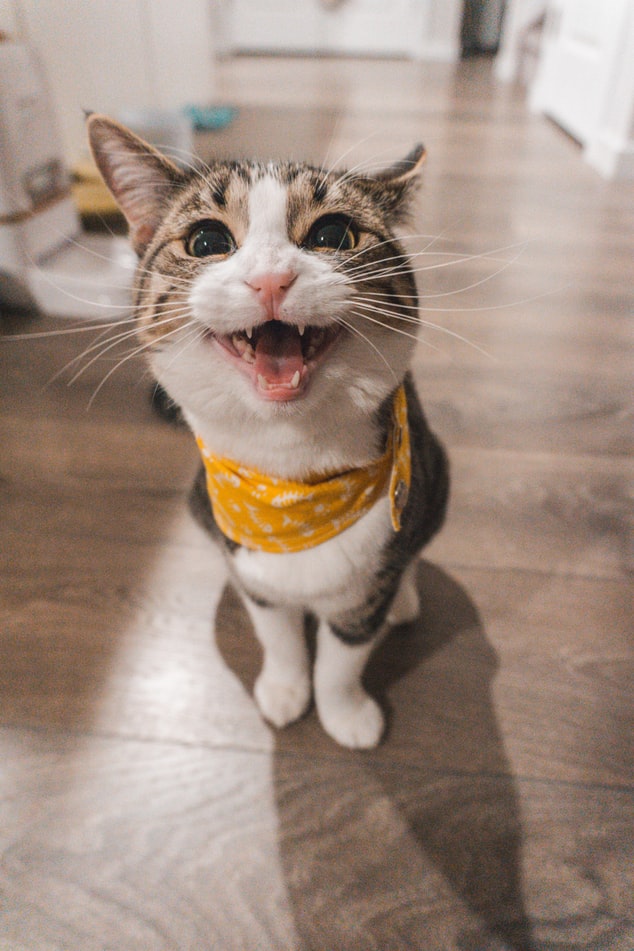 10. Cats sometimes slap kittens who are being too playful and kittens are surprised just like humans.

11. Cats can be really weird sometimes, they even have weird ways to entertain themselves. Some like to get in the bathtub, some like to drive in a high speeding car.

Salman Khan Hints Towards His Next Release On Eid Next Year, Here’s How Twitter Handled The News
Netizens Trolled Priyanka Again After This Pic Of Nick With His Brothers From VMAs Went Viral