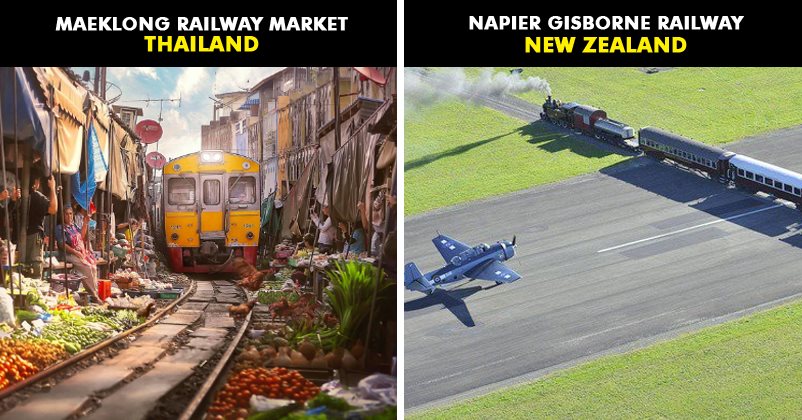 Travelling through trains is fun and no one can deny this. The journey shakes you and makes you (pun intended) and if it’s a long one then it’s sheer magic. Having said that, the journey of train also becomes scary sometimes when you travel the tricky areas. Being on a point where life and death shake hands gives you thrill and at the same time feel shit scared. 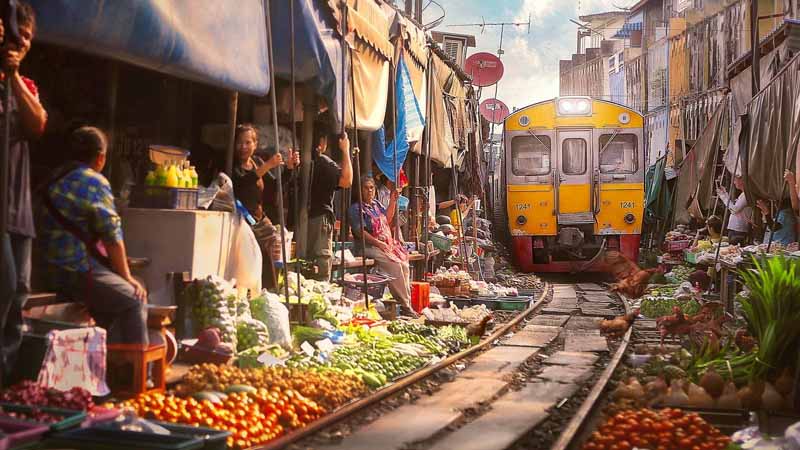 This is some kind of weird but real Railway path that exists in this world only. The trains travel straight from the middle of the market which is just a few kilometres from Bangkok.

Every time a train goes on the path, the vegetable vendors have to pull up their stuff. A warning bell rings up before the train arrives and vendors get some time to prepare themselves. 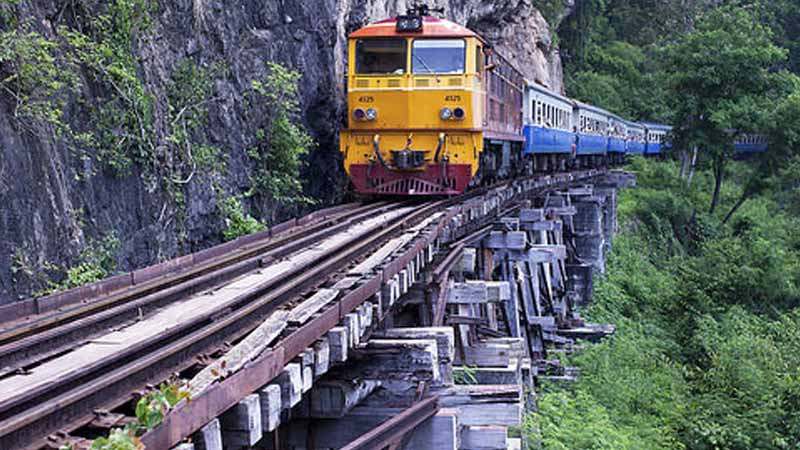 The Burma Railway in Thailand also known as the Death Railway was a 415-kilometer railway between Ban Pong, Thailand, and Thanbyuzayat, Burma. The Empire of Japan built it in 1943 to support its forces in the Burma campaign of World War II. This railway completed the rail link between Bangkok, Thailand and Rangoon, Burma (now Yangon). 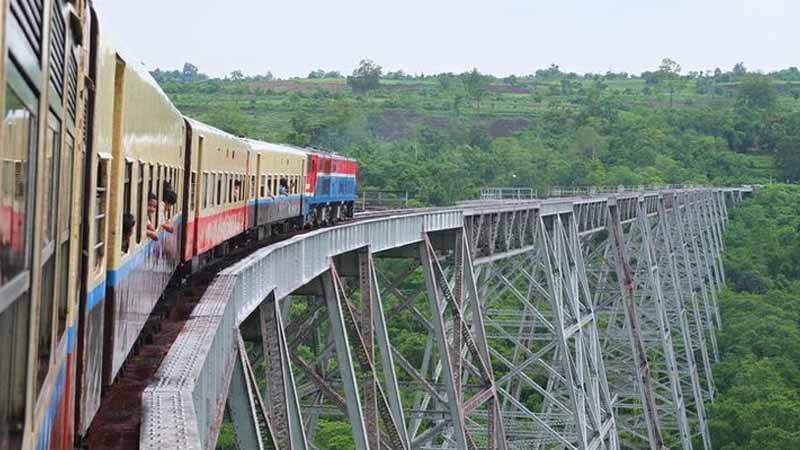 The Goteik Viaduct railway trestle in Nawnghkio, Burma is between the two towns of Pyin Oo Lwin and Lashio. It is the highest bridge in Myanmar and is visibly quite dangerous.

It is located approximately 100 km northeast of Mandalay. 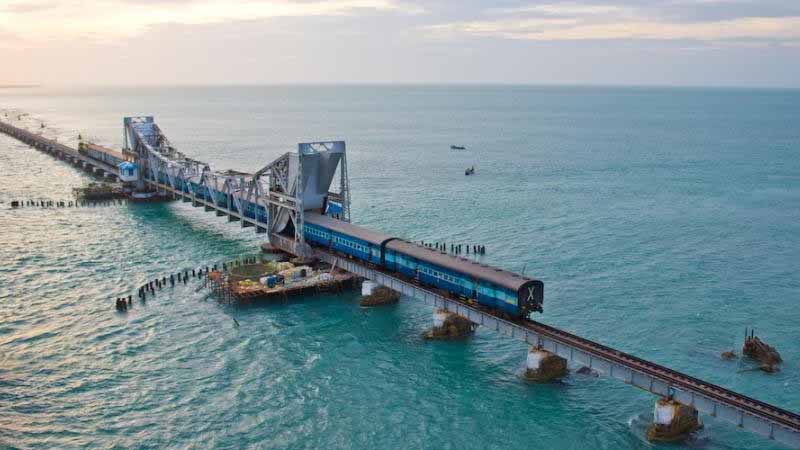 Pamban bridge is located in the world’s second most corrosive environment after Florida which makes its maintenance really hard. The view is really eye pleasing. 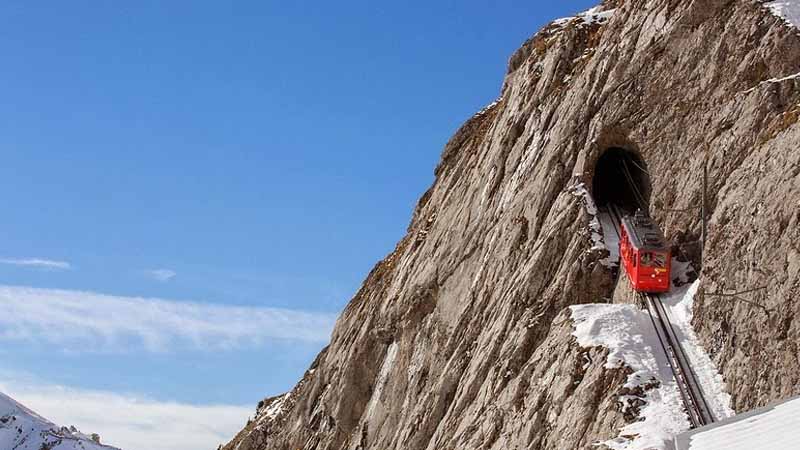 Now this is a breathtaking sight. If by any chance you stay alive through the journey, the sight will take your breath away. 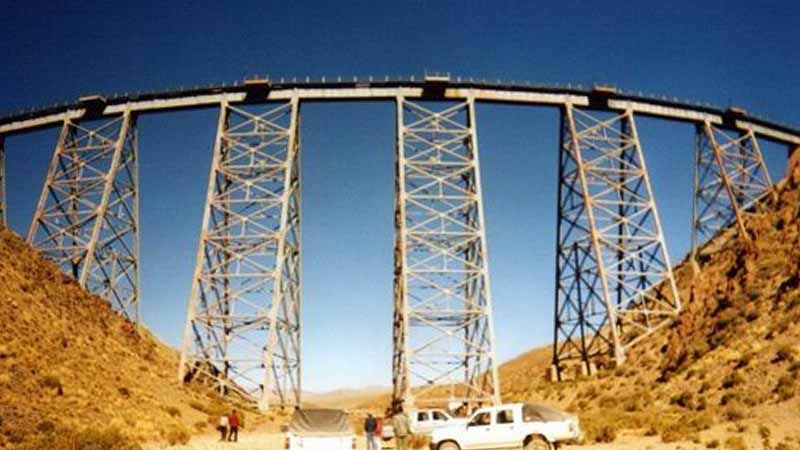 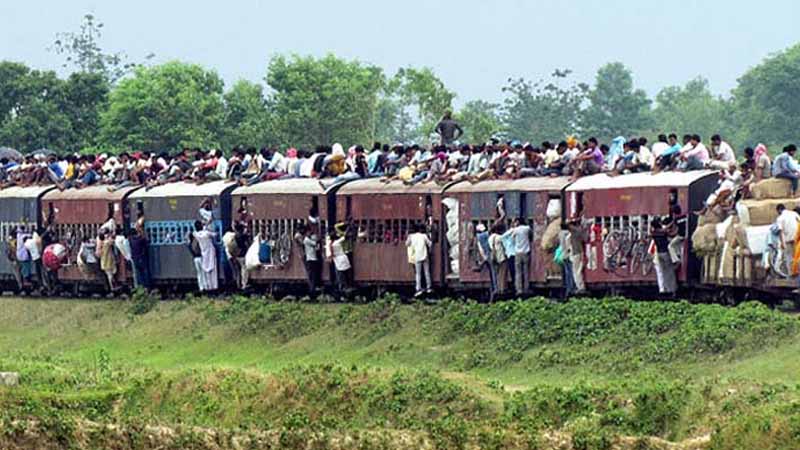 The railway conditions in Nepal are really poor. A 59 km narrow gauge railway of 2 ft 6 in (762 mm) ran between Nepal’s Janakpur and Jainagar in India. The section is currently redundant due to a damaged bridge. 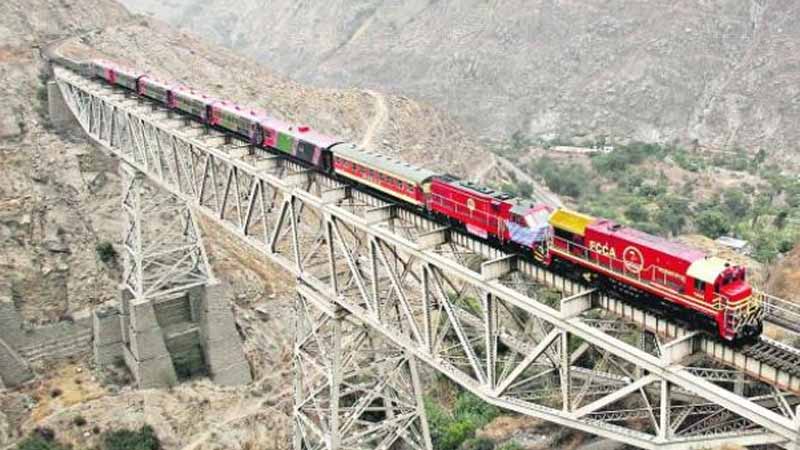 It is the second highest railway track in the world as one of the Trans-Andean Railways. Ferrocarril Central Andino was constructed by the Polish engineer Ernest Malinowski in 1871–1876. 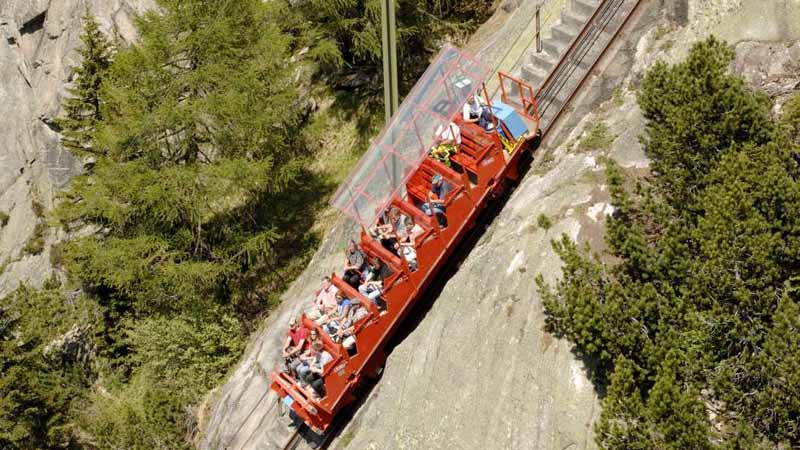 The Gelmerbahn in Bern, Switzerland gives the travellers a real roller coaster experience. 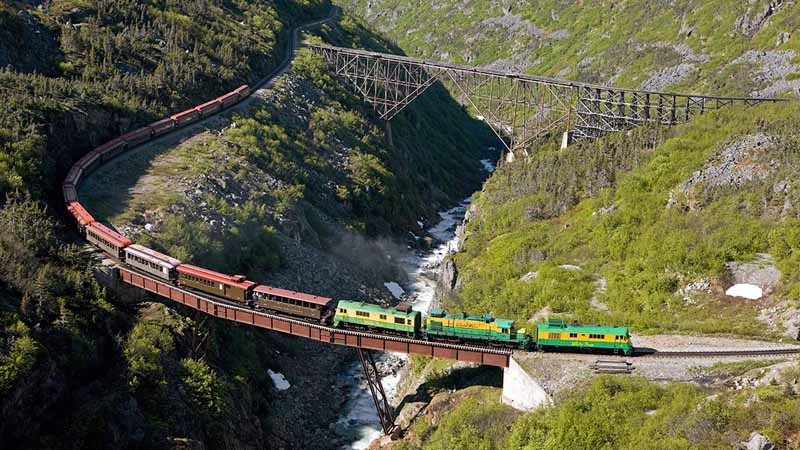 It’s a narrow gauge railroad linking the port of Skagway, Alaska and Whitehorse, the capital of Yukon.

The distance between Napier to Gisborne by train is 212 kilometres but the rail line has been disused in its current state. It was done when the cost of repairs after a 2012 storm was deemed to outweigh foreseeable benefits. 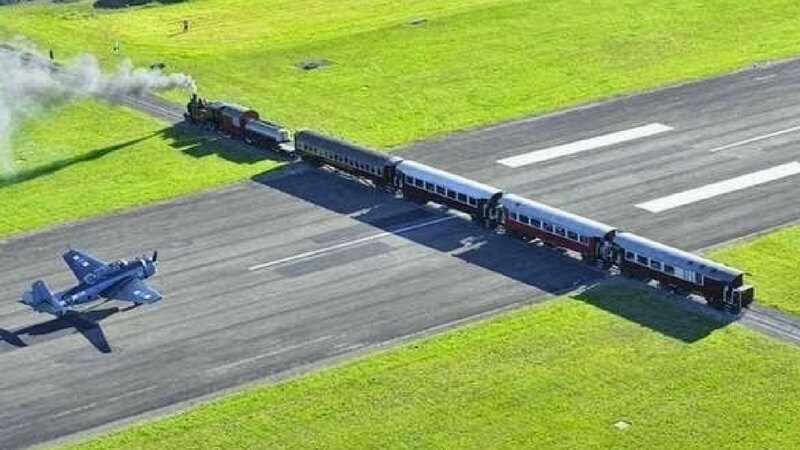 What are your thoughts on these trains?

Continue Reading
You may also like...
Related Topics:Railway, World

You Can Call Spirits & Ghosts Following These 10 Methods But Think 1000 Times Before Trying Them
Couple Was Getting Clicked On Wedding & Then Volcano Erupted In Background. Pics Are Magical