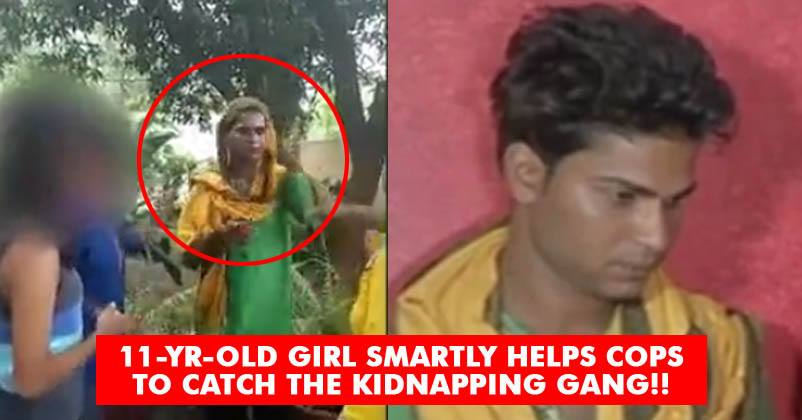 Whenever there’s a case of molestation it makes us sad for the current state of law. But at the same time, it’s a moment of proud if a lady fights against it and comes out as a winner.

A case of child molestation and attempt to kidnap in a Bhopal village has appeared.

However, the amazing thing is that the child who was attempted to be victimized didn’t panic and won the situation. 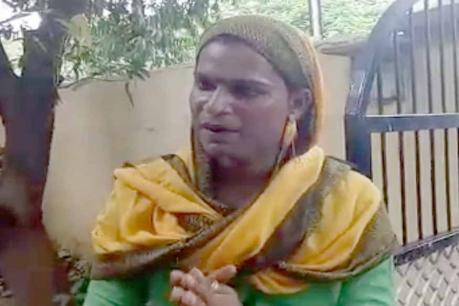 As per the reports, there were two kidnappers. One had appeared in the disguise of eunuch and tried to undress the 11-year-old girl named Pooja while the other one waiting outside in the van. However, the little girl was the grand daughter of a retired IPS officer.

She didn’t panic and upon realizing the intentions of the person, she along with her brother shouted for help and the goons had to run away.

While the incident happened the 11-year-old Pooja and her brother were alone at home. The IPS officer along with his daughter in law (mother of children) had gone to a nearby hospital. 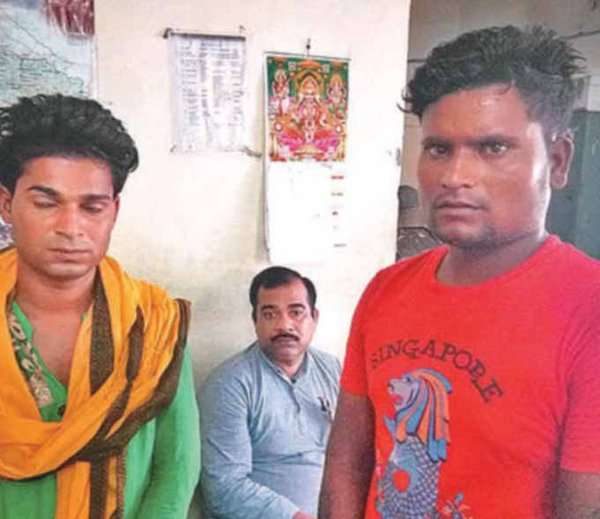 As the children shouted, neighbours collected there and started beating the kidnappers with slippers. The incident was recorded on camera and the video is doing rounds on the internet. The two were identified as the 25-year-old Shaukeen Nath and Brajesh Nath ( 20 ).

We are proud of you Pooja!