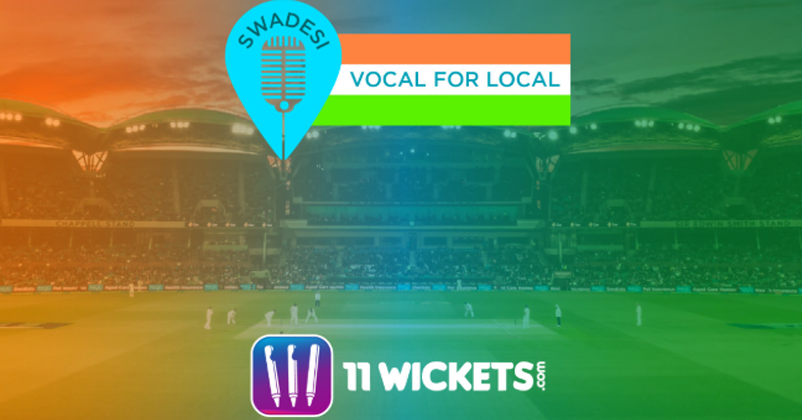 The world has been engulfed with the coronavirus pandemic. While the pandemic has taken numerous human lives, the world economy has been shattered through the roof as well. With people indoors locked up for safety and numerous businesses on hold/closed down, many people have been finding it difficult to cope up with the new normal.

While many governments have been taking steps to help its people, the Indian government has started a new campaign that mainly aims at bringing our economy up. Recently, our Hon’ble Prime Minister Mr. Narendra Modi has urged people to buy local so that the economic trade helps the buyers as well as the sellers.

The campaign has been named as ‘Vocal For Local‘ and many Indian companies have been picking up on their marketing game around it.

We should know that the campaign is not limited to buying apparel or crafts made in India but it extends to all those Indian companies that have been providing services to the locals. Many Indian apps have seen a surge in downloads since the PM urged ‘Vocal for local‘.

11Wickets is one such Indian fantasy cricket app that has recently launched a swadeshi ad campaign where the brand shares that it is ‘Proud to be an all-desi platform’. The app has become really popular in a very short time and is helping Indians make the most of this lockdown period. 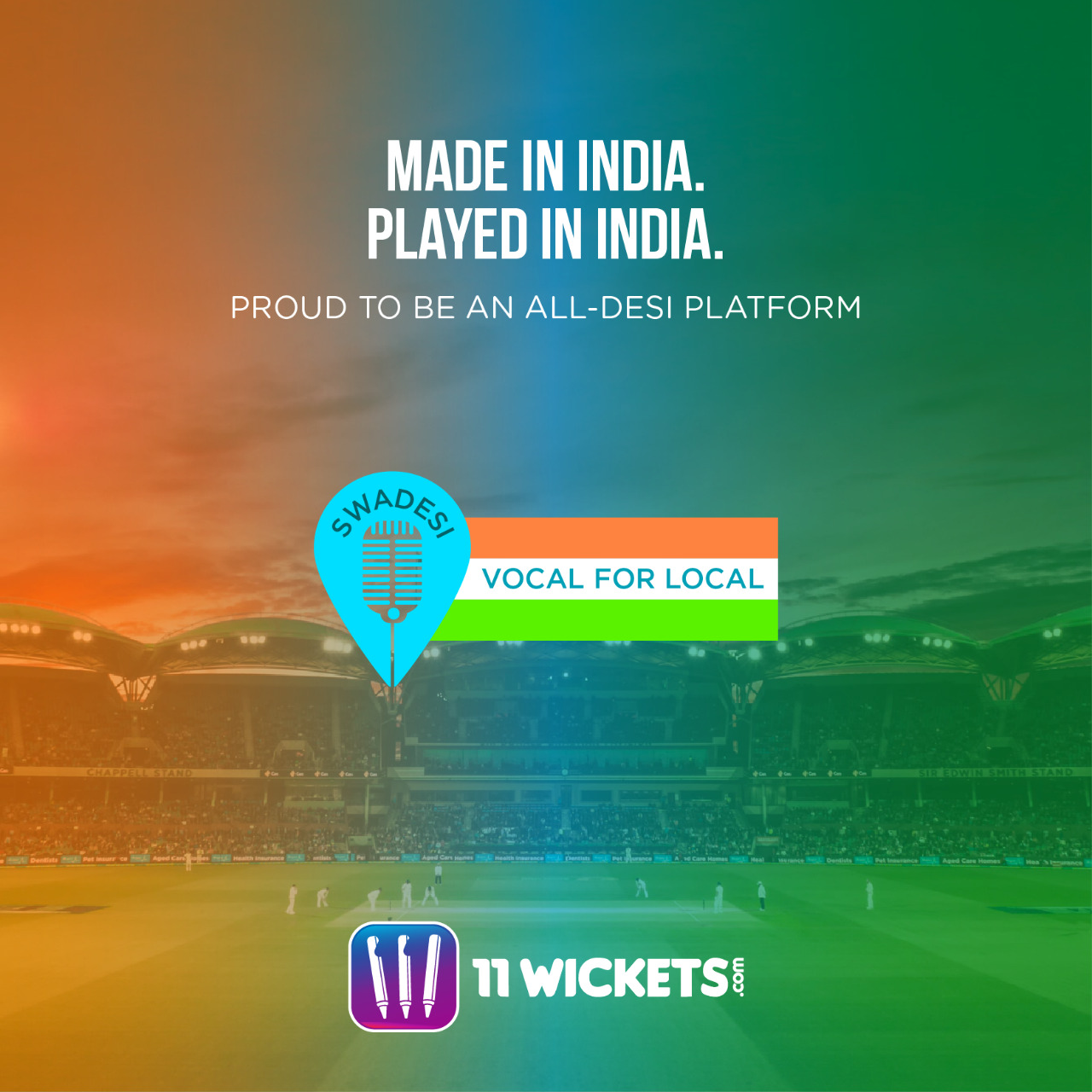 Founded in 2018, 11Wickets is an Indian Company, owned and operated by Ability Games Pvt. Ltd. The gaming app is constantly improving the quality of the offerings and the range of services, which has resulted in 11Wickets evolving into a well-known brand in a short time-span.

11Wickets Fantasy has recently launched a swadeshi ad campaign where the brand shares that it is ‘Proud to be an all-desi platform’. With the aim of offering the best user experience and become India’s most trusted Fantasy sports platform, 11Wickets started with Cricket and Football games but has gradually forayed into different sports like Baseball and Basketball. It has various kinds of contests depending upon the user’s experience in the Fantasy app.

For someone who is new to the app, there is a contest called ‘beginner’s league’ where one can even join a free league that offers prize money too if you win. This gives users a realistic gaming experience and keeps them engaged within.

As per its official website, the makers of the app believe that winning cash prizes is a big reason to play fantasy sports in India, but that may not be the only reason. The website says ‘Fantasy is fun as it doubles the excitement of watching a match’.