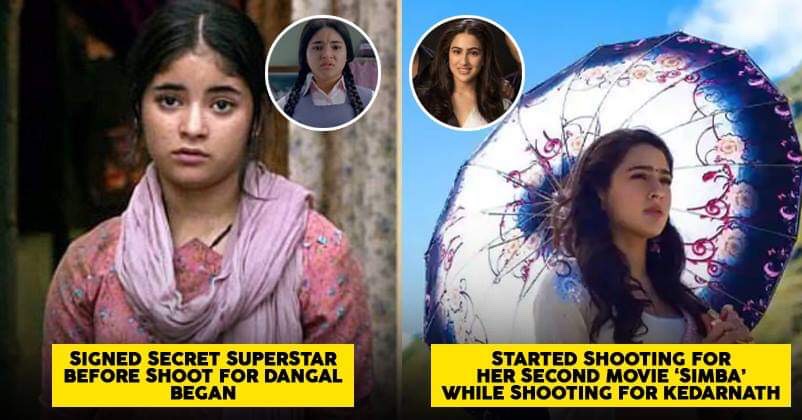 Bollywood has been experiencing a whole new barrage of talent in terms of Actors and Actresses. With new movies like Kedarnath, Loveyatri etc, sprouting up everyday, the industry is riddled with new comers that have a lot of potential. Many of these new comers have signed a few movies at once making them quite popular like Sara Ali Khan, Aryaan Khan and even Karan Deol.

Here are top 12 actors that like the new star kids, that signed movies in advance even before making their debut on the silver screen. 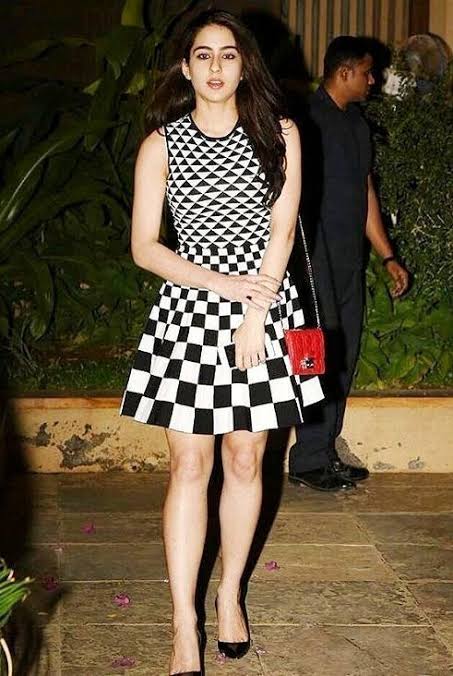 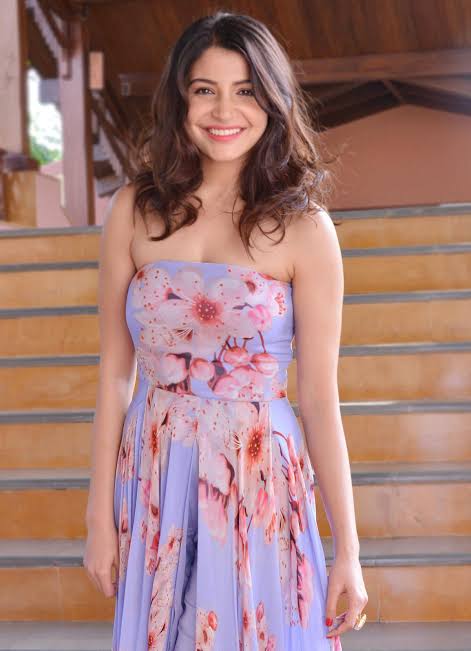 Anushka made her Bollywood debut with ‘Rab Ne Bana Di Jodi’ alongside Shah Rukh Khan. She was also simultaneously signed on for Band Baaja Baarat and Ladies vs Ricky Behl before her debut even made it onto the box office. 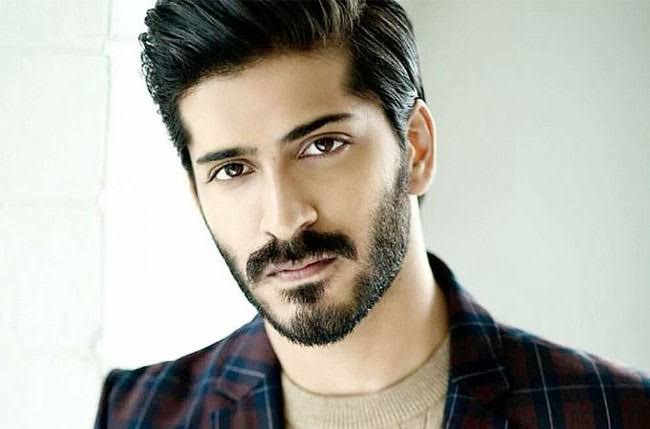 Akshay during the time of his debut had signed on two films simultaneously. One of the movies was Saugandh which had a good reception while his other movie, Dancer failed miserably at the box office. 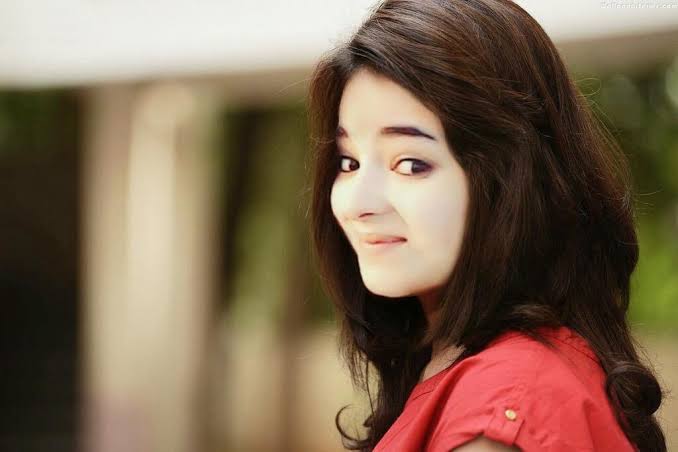 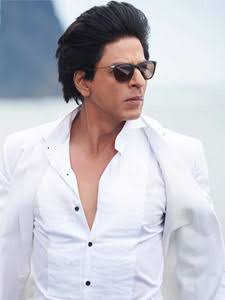 After signing on for Hema Malini’s debut, SRK ended up signing yet another venture titled Deewana. Due to unforeseen circumstances, Deewana hit the theatres before Dil Ashna Hai, in 1992. 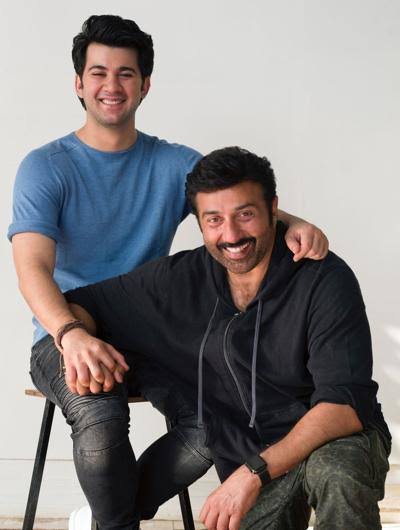 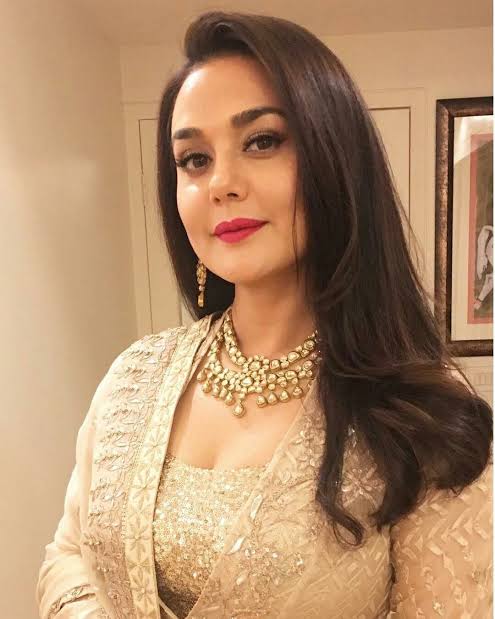 Preity Made her debut with a smaller role in Mani Ratnam’s Dil Se. But while Dil Se was in production, the actress was working on Kya Kehna and Soldier simultaneously.

The actor had signed a 3 film deal with Yash Raj banner making Ishqzaade his debut and Aurangzeb it’s successor. Although the actress made her debut with Lady Vs Ricky Behl, she was also working on her next movie Ishqzaade while Ladies vs Ricky Behl was being made. 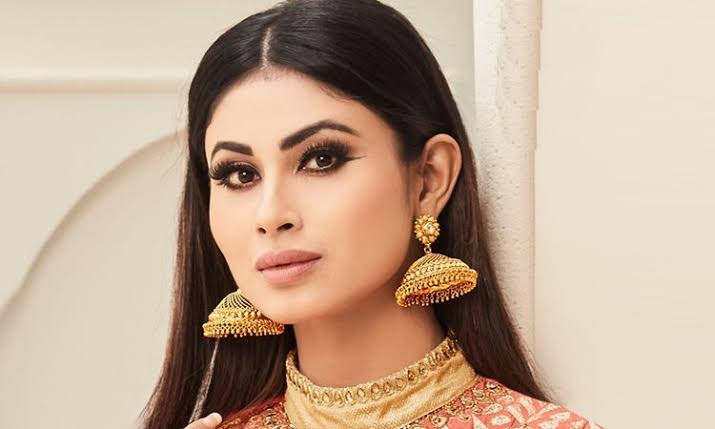 The actress made her debut recently with Reema Kaagti’s Gold. But before the movie had released, Mouni was already signed on for 2 other projects, namely Brahmastra and Romeo Akbar.

Shweta who made her debut with Masaan had already shot for Haramkhor before. As Harmkhor was shelved for a year due to its controversial concept, the movie ended up releasing a year after Masaan.