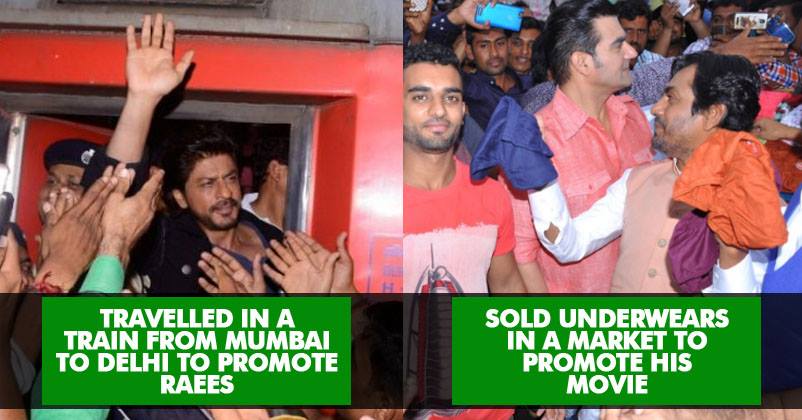 Variety is the spice of life. But in today’s time, there are so many variants that the consumer ends up confused. The more quirky and creative the product promotion is, the more it will intrigue the consumers. Bollywood is the wide canvas where people use their out of the box thinking in various verticals. Promotion plays a very integral part in making a movie hit. More than hundred different films release every year, and amidst so much chaos every production house tries various promotional activities to promote their work. Now it is not only confined to press conferences and celebs attending reality shows but a lot more. 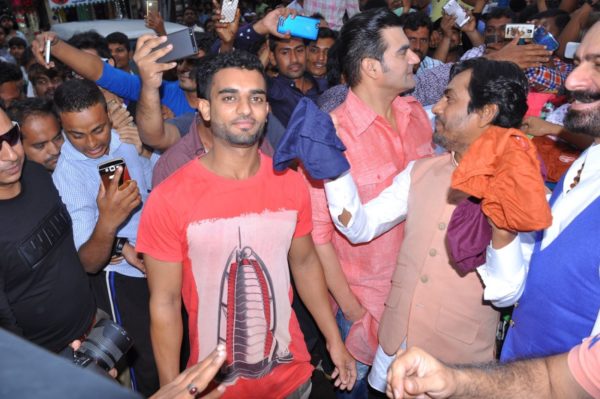 Nawazuddin Siddiqui sold underwears in the market of Hyderabad to promote his film. No comments on this one. 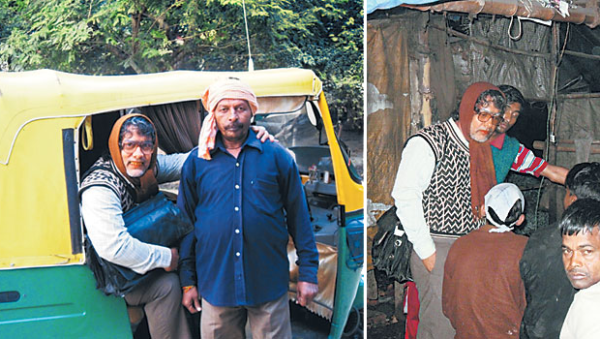 Aamir Khan designed a reality game to promote his movie. In this game, Aamir himself visited different cities of India in different avatars, and the audience had the task to find him. Seven clues were given, and the first one was given by Sachin Tendulkar. The famous bum shaped stools were installed in the movie theatres. Posters of the movie were stuck in the ladies toilet as well.
Based on Chetan Bhagat’s novel Three Mistakes Of My Life Three Idiots managed to leave a mark on the hearts of the people. This prominent movie won 52 awards including Filmfare, IIFA, GIMA, National Film Award, etc. and is also listed in the Guinness book of world record for earning more than 300cr. 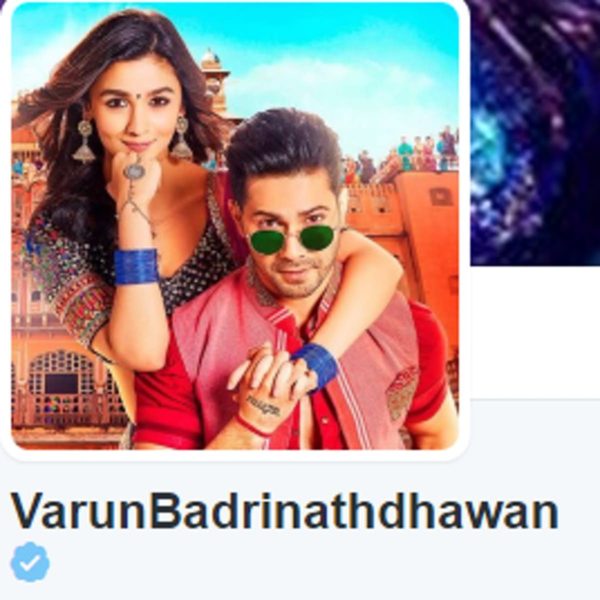 The production house left no stone unturned to promote this movie. Varun Dhawan changed his name from Varun Dhawan to Varun Badrinathdhawan on Twitter to promote his film. 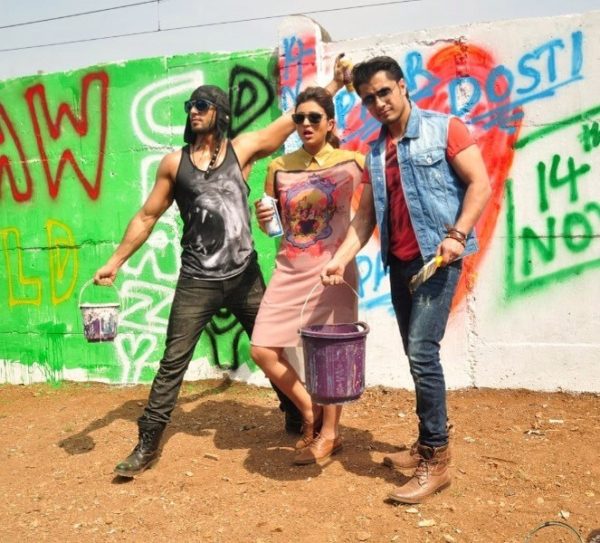 In 2014, Parineeti Chopra and Ranveer Singh chose the walls of Mumbai to promote their romantic action comedy movie. They painted and drew graffiti on the local walls to aware the people about the film, but the BMC did not like it as their paintings did not have anything to do with the society and its development and thus it washed away the paintings. They again drew, but this time they played or say painted smarty by including social messages. 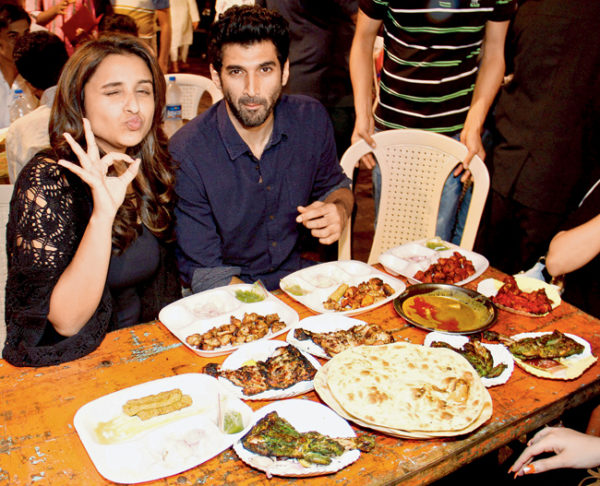 The lead actors in this movie were Aditya Roy Kapoor and Parineeti Chopra. Aditya played the role of a chef and to promote their film the duo traveled to many cities in India and ate the famous dishes of the respective places. Spending so much time in the gym went all in vain after this activity. 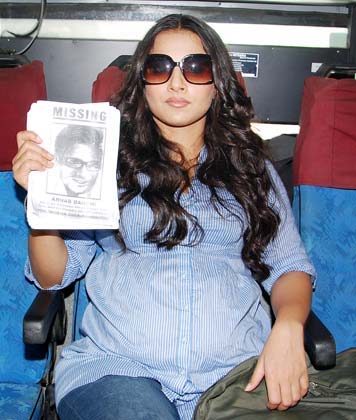 Vidya Balan nailed it this time. She promoted her movie as a pregnant woman with a visible baby bump. 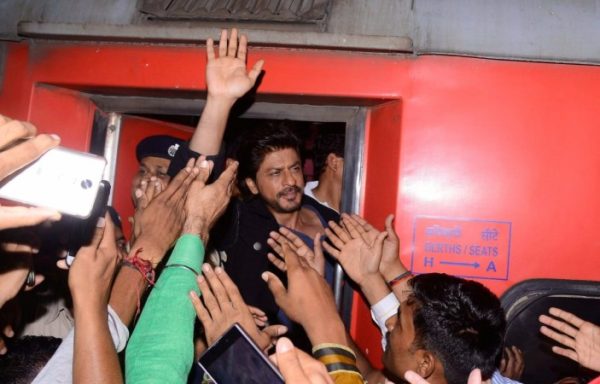 The celebs try to meet and greet their fans whenever it is possible and during the promotion of Raees SRK too thought of a meet and greet plan. He traveled from Mumbai to Delhi in train to promote his film. The news spread like wildfire, and many people gathered on the railway station just to get a glimpse of the star, and in between this a boy lost his life due to a heart attack in the untrollable situation. After this incident, SRK was slammed on social media for creating such a nuisance.

The member of the 100 cr club. The Ghajini hairstyle gained a lot of popularity at that time. The entire staff of Big Cinemas India got that haircut just to promote the movie. Crazy huh! 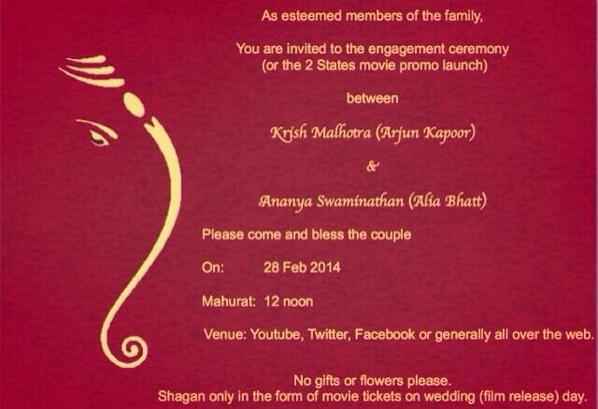 This was again an adaptation of Chetan Bhagat’s novel the Two States and this time Chetan Bhagat himself gave the unique idea to promote the film. Alia Bhatt, the lead actress in the movie, tweeted the wedding invitation card of her wedding with Arjun Kapoor. This was a smart idea without any fuss. 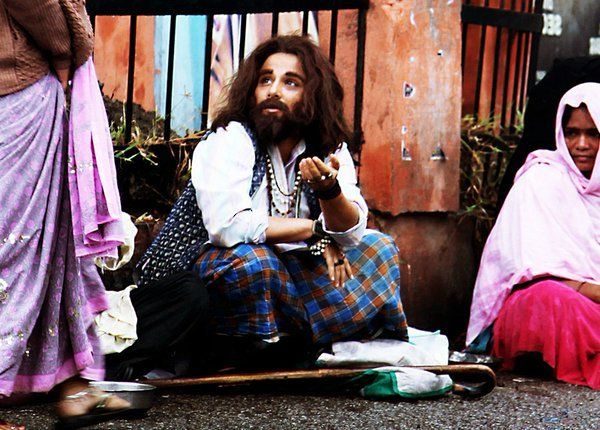 Vidya Balan played the role of a detective in this movie. She dressed up as a beggar and sat outside the central Hyderabad railway station. She also successfully fooled Hrithik Roshan who was in Hyderabad for a shoot. How did this act help her is a big question? I can term it as weirdly unique. 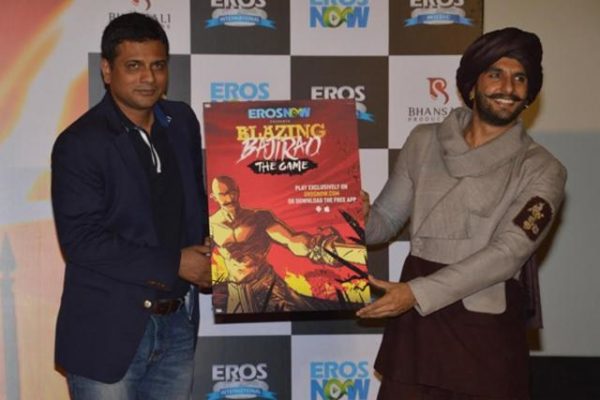 One of the promotional activity included the launch of an animated web series called Blazing Bajirao. 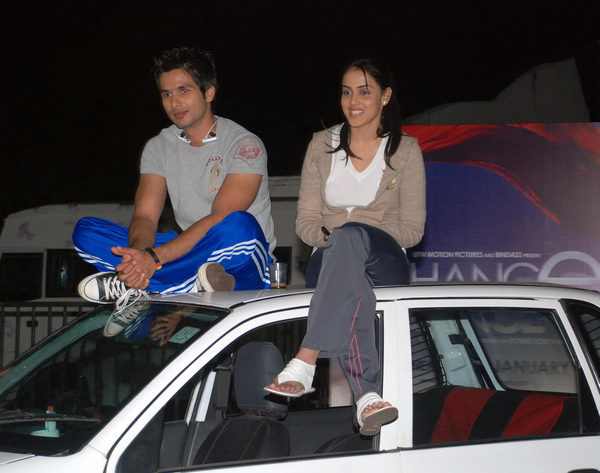 The most pathetic way of promoting a movie. Shahid Kapoor and Genelia Dsouza did a publicity stunt to promote their movie. They spent a whole night in a car. They were not alone, but the media and onlookers were present there. It was senseless. The movie too could not earn much at the box office.

Katappa Ne Baahubali Ko Kyu Maara? Here’s How Rajamouli Kept This Secret Even From His Crew
Day 2 Collections Of Fukrey Returns Are Out. They Are Outstanding