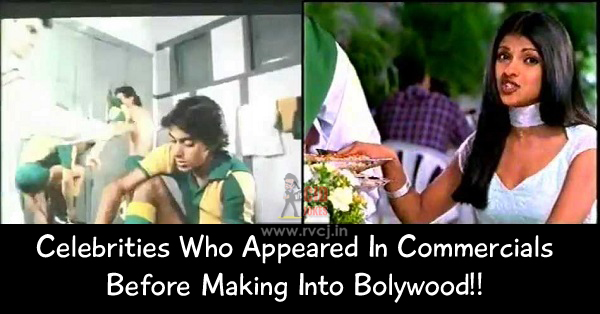 Not everyone had an easy entry into one of the largest centers of film production in the world, Bollywood. Many people struggled to get a chance to work in the biggest movie industry in the world (In terms of amount of people employed and number of films produced). Some people worked for small screen & some worked for commercial advertisements. We made a list of your favorite superstars who entered into Bollywood via Commercials. 3. Vidya Balan In Clinic Plus Ad 10. Deepika Padukone In Close Up Ad