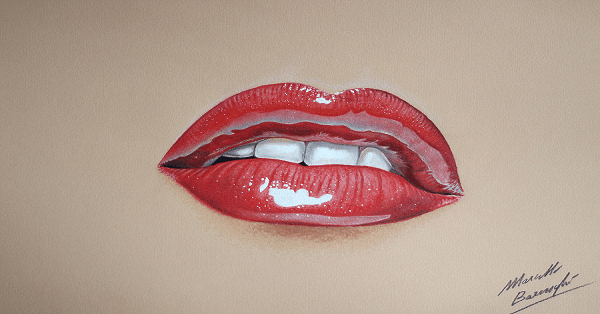 Hyper-Realism or Hyper-Realistic Arts are High Resolution Photograph which Resembles Sculptures. Hyperrealism is a Special genre of Painting. Hyperrealism is widely considered as the Most Advanced Methods of  Photorealism used to create Mind Blowing Sculptures and Paintings. Hyperrealism is an Art Style that was Developed from the early 2000’s in Europe and United States. Hyper Realism may Consist of People, Things,Scenaries, Landscapes and Many Other Things. Hyper Realism syle has a good eye on the Emphasis of the Subjects and Details of the Object.

Presenting You 12  of the Hyper-Realistic Art Works by Marcello Barenghi (One of the Famous Photo Realistic Artist from Italy), which will Blow your Mind. Making of his Artwork: A plastic Cocacola Bottle Continue Reading
You may also like...
Related Topics:3D, Arts, Realistic