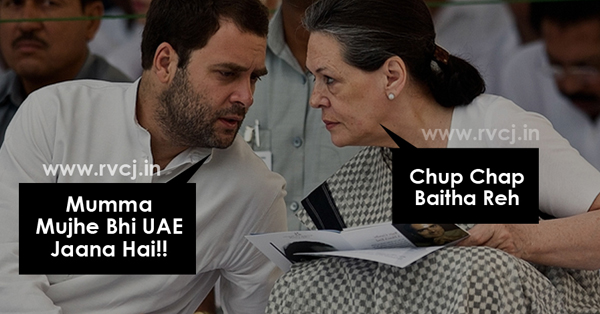 Prime Minister Narendra Modi is on his two days tour to United Arab Emirates and this tour like any of his other foriegn tours had become an Internet Sensation. Right from the morning MODI In UAE is trending both of Twitter as well as Facebook. The news also gained momentum because it is the first Trip of India’s Prime Minister in about 30-35 Years to any Gulf Country. Previous govt. of UPA ignored the Gulf contries completely but Modi made sure that he includes gulf countries in his Foriegn Tours and try to pull in maximum Trade from those countries too. Though this trip of Modi is facing criticism but if this tour to UAE goes successful, Modi would be able to pull in huge investments for India’s Infrastructure development. Also Modi is expected to have a joint agreement which states measures adopted by both the Countries to reduce the affect of Islamic State on both the nations & strengthen the Border security.
Modi’s foreign visit brings in Trade & investment but it also gives the social media a heavy dose of Laughter. As when such tour takes place it is followed by several Memes & trolls on Modi’s Tour. The same thing goes even this time as Modi visits UAE. Have a look at these top 13 Memes/Trolls which went viral on the Modi Tour of UAE.

PEOPLE WHO EASILY GET OFFENDED, PLEASE DO NOT SCROLL FURTHER 🙂 7. Be Ready For Some Investments Coming In 8. He Surely Knows It 12. Then came The Ultimate News From Abu Dhabi 13. World Loves Him, While Some Indians Abuse Him On a serious note lets wish & hope that this tour gets the desired results and Indian Government successfully pulls in Investments from the Gulfs and the relations between both the nations goes even stronger in the coming years.