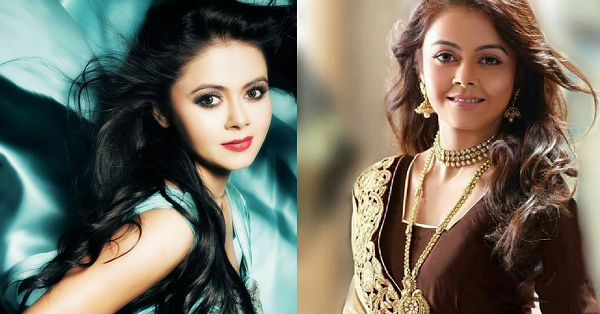 Devoleena Bhattacharjee is one of the most famous celebrities when we talk about the Indian Television. She is famous for her role as Gopi Ahem Modi from the show Saath Nibhaana Saathiya on Star Plus. Devoleena started her acting career with Sawaare Sabke Sapne Preeto on NDTV Imagine as Baani Kaur Dhillon. The actress from Sivasagar, Assam plays the role of Gopi Ahem Modi which was earlier played by Giaa Manek. Giaa wanted to participate a Dance Show named Jhalak Dikhhla Jaa. Giaa Left the show and Devoleena got a chance to get paired opposite Ahem Modi (Mohammad Nazim) in the show.

Devoleena has won many awards due to her amazing performance as Gopi including the Favourite Patni, Favourite Bahu and Best Actress-Drama (Popular) award.

Here are some of the most cute off screen Photos of the actress. These 11 Pics Of This Bollywood Actress Prove That She’s Amazingly Flexible
Randeep Hooda Went On A Twitter Rant About Gurgaon Being Renamed Gurugram!