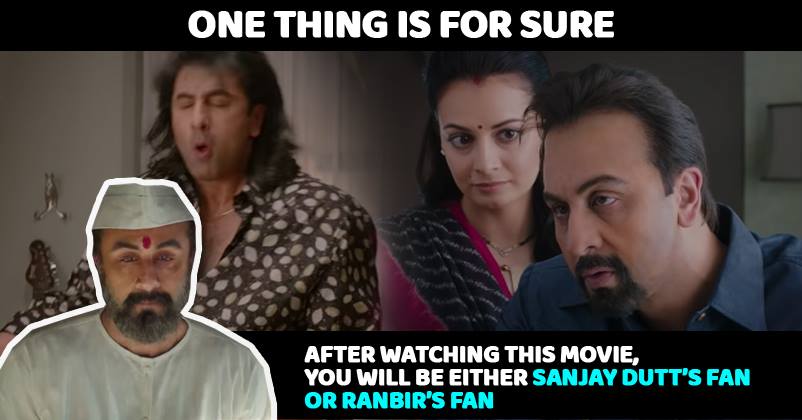 The much-awaited trailer of Sanju was released yesterday and it won’t be wrong to say that Ranbir Kapoor surpassed all the expectations. He is a great actor is something known to all but in this film, he seems to have taken his acting skills to a whole new level.

At first, the teaser of film was released and Ranbir was looking totally in Sanjay Dutt’s character. After seeing the trailer we just can’t wait to watch the film because it has taken us to the top of excitement.

At the same time, we can also see that excitement among people. Social Media is filled up with topics and discussions related to Ranbir Kapoor and Sanju.

Now, we have come up with a series of memes after watching the Sanju trailer. Have a look at some of them- 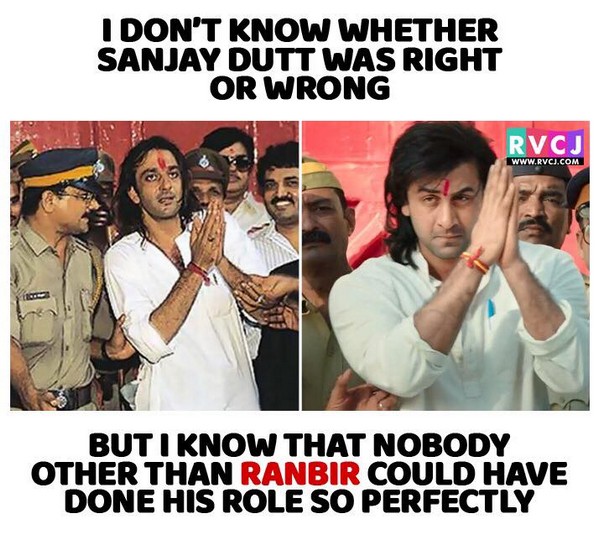 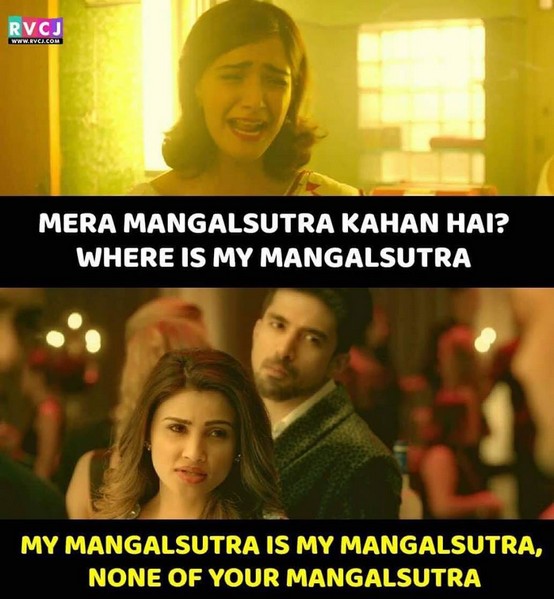 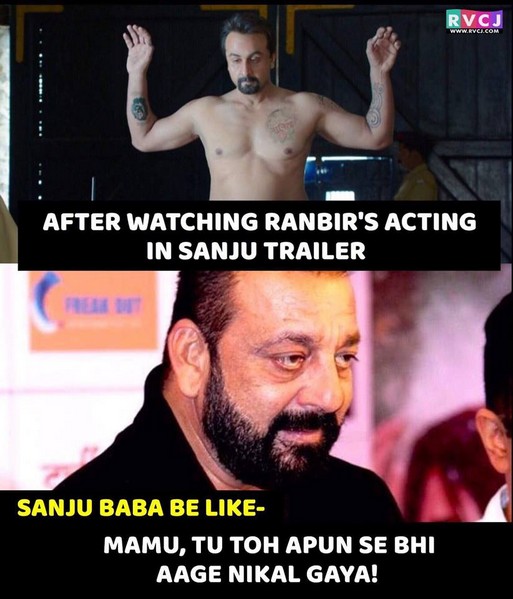 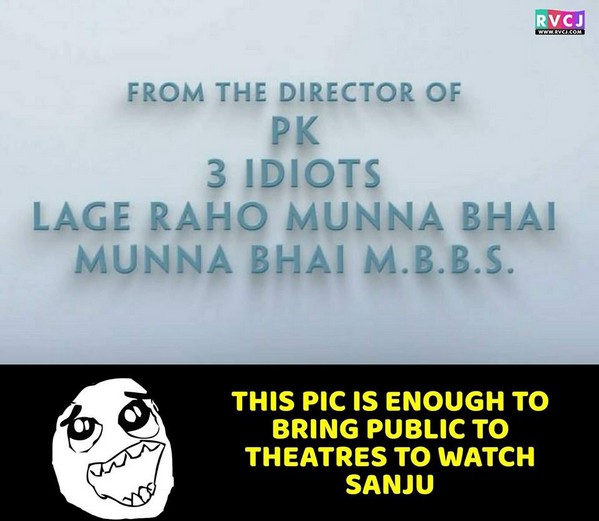 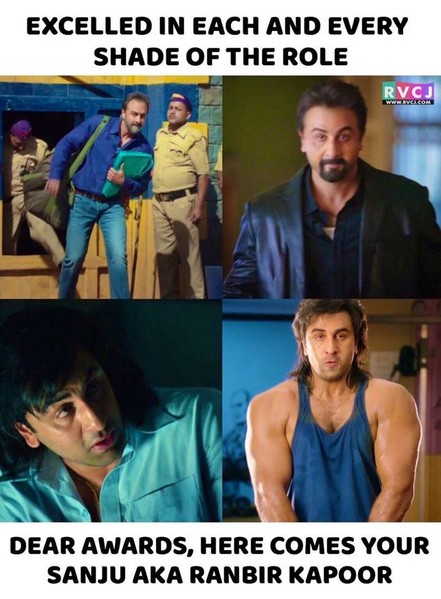 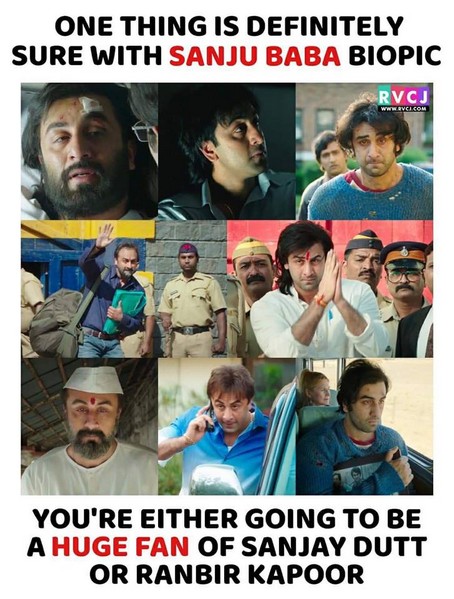 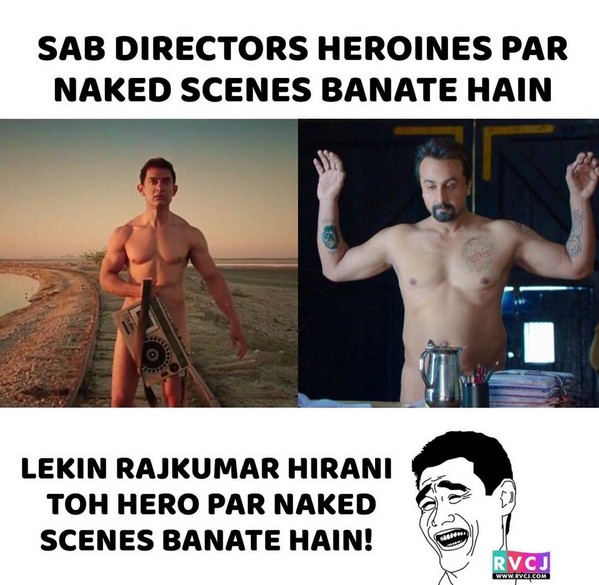 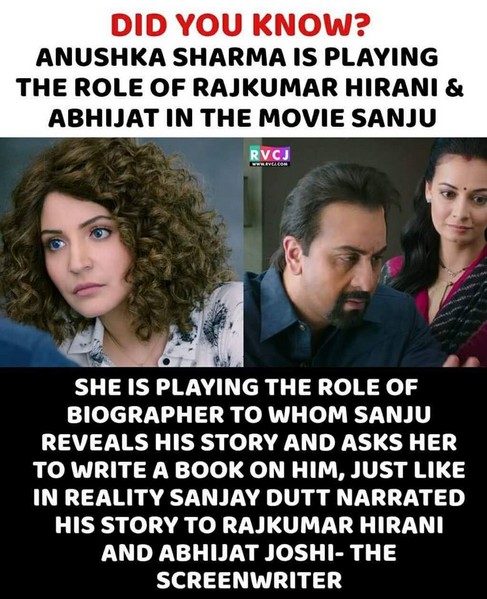 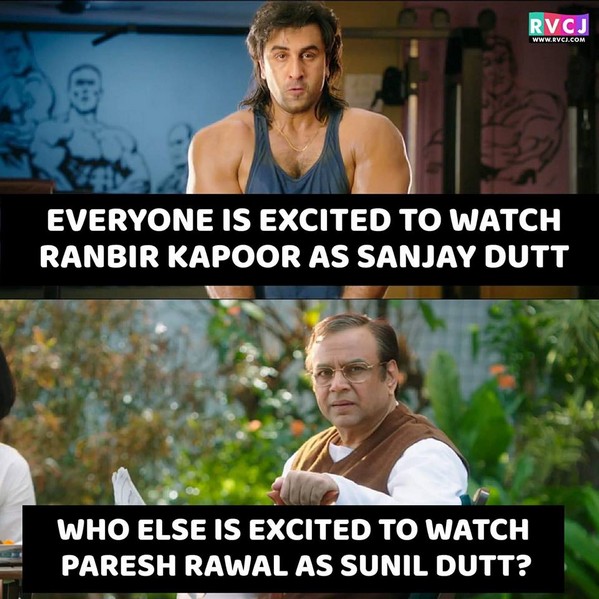 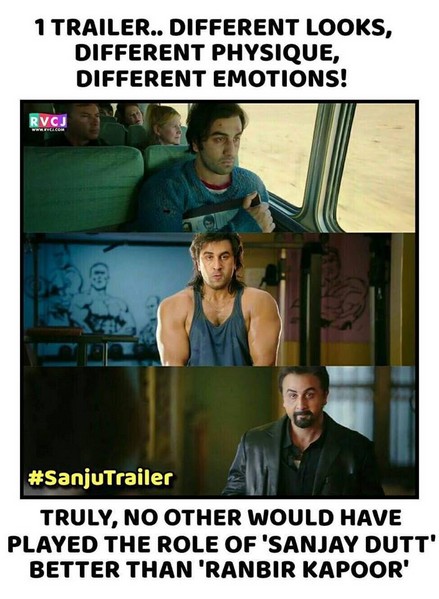 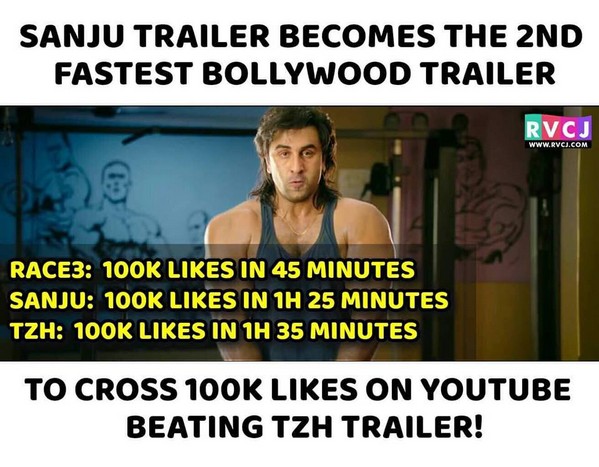 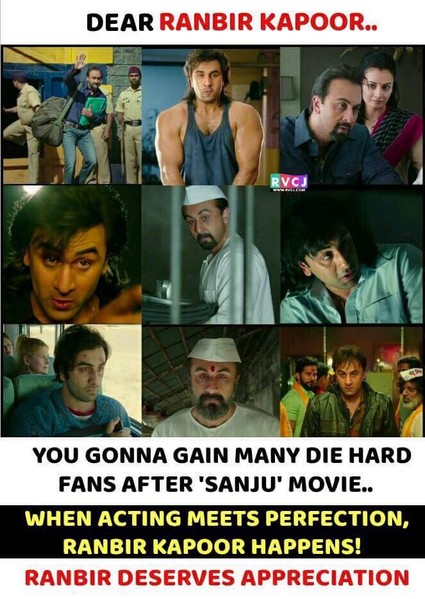 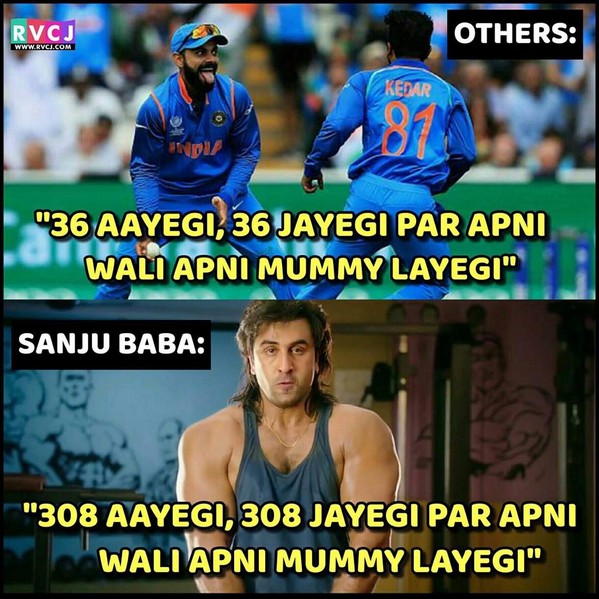 Continue Reading
You may also like...
Related Topics:Ranbir Kapoor, Sanju